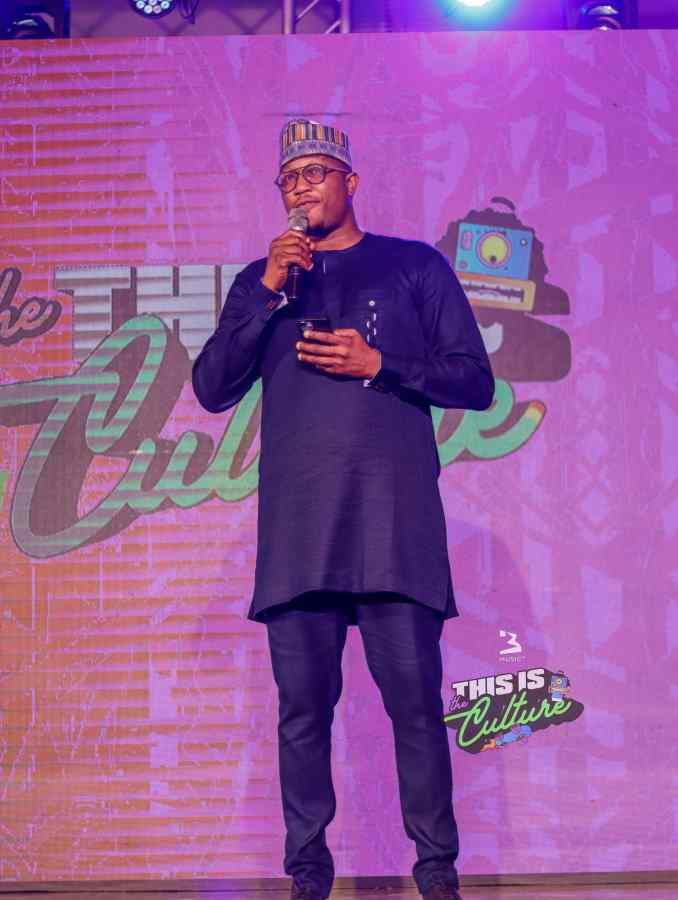 As  a  youth-focused  media  company  with  Gen-Zs  and  Millennials  as  target  audience,  content  to  air  has  been  carefully  curated  to  cater  to  them  across  music,  lifestyle,  entertainment,  fashion,  art,  and  pop  culture. 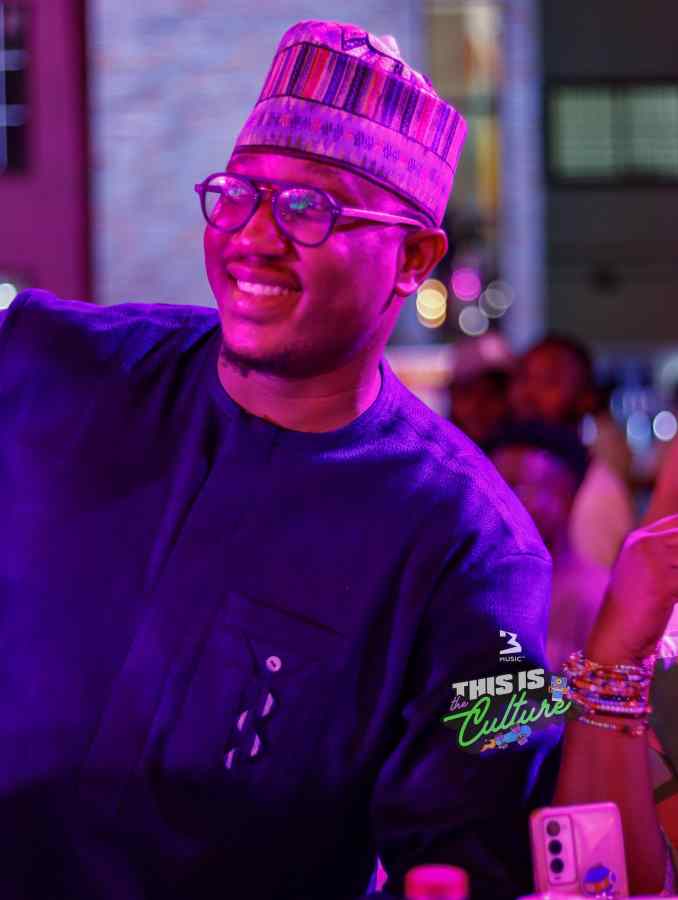 Additionally,  he  stated  “Our  daily  news  shows,  the  3hread  will  air  across  the  channel  and  on  Pluzz  FM  as  well.  Also  look  out  for  our  music  and  food  show,  Chef  It  Up,  the  Culture  Squad  and  our  innovative  events  reporting  concept,  WeOutside.  These  plus  our  expertly  curated  music  playlists  will  provide  that  refreshingly  different  and  compelling  visual  experience  to  our  core  Millennial  and  Gen  Z  audience.”

He  continued  by  saying  “We  are  also  glad  to  announce  to  you  our  redesigned  lifestyle  and  entertainment  news  digital  hub,  3music.tv  which  will  also  feature  our  original  digital  first  video  content  slate  for  our  YouTube  channel  integrated  to  social  media.”

Baba  Sadiq  Abdulai  Abu  finished  by  acknowledging  all  present  and  welcoming  them  “to  the  future  of  entertainment  media  and  broadcasting.