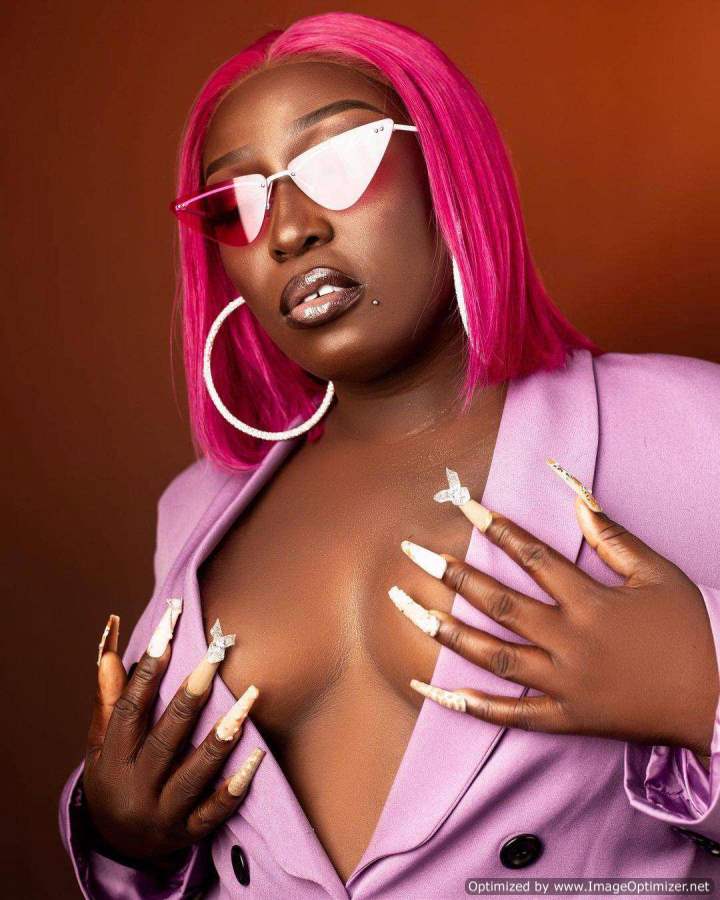 Ghanaian rapper Eno Barony made history last year at the 4th annual 3Music Awards when she won the female rapper of the year award. Mysteriously, she fell so sick minutes to the event that her entourage sent her home before the winner was announced. 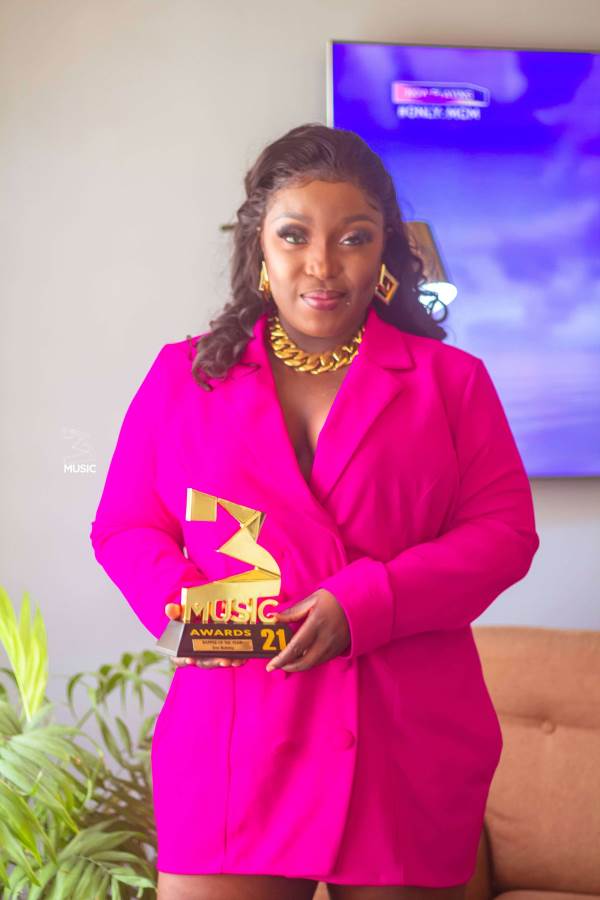 Most fans could not see the star lift her award when she braced all odds to top more established names on the continent like Joey B, Manifest, and Sarkodie. That was not all. At the in-camera official presentation, she bizarrely let the award slip. Here’s her explanation. 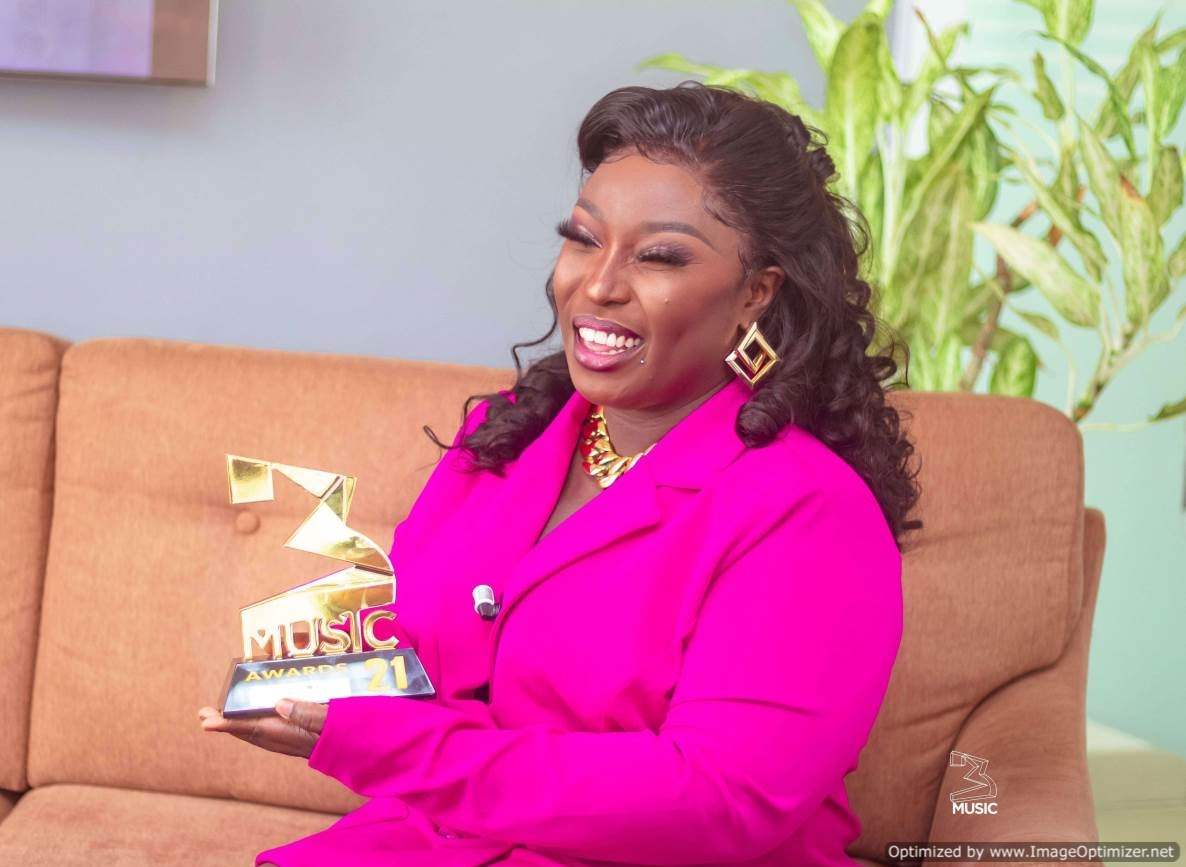 “I unwrapped the award and tried to lift it up. It was just too heavy. Both in terms of weight and stature. I had won a few awards but I am not used to lifting one so important and authentic. Also, it was a combination of factors because nostalgia swept through me as everything I had been through to finally make it here suddenly started flooding through my mind at the same time.” She told 3Media Networks. 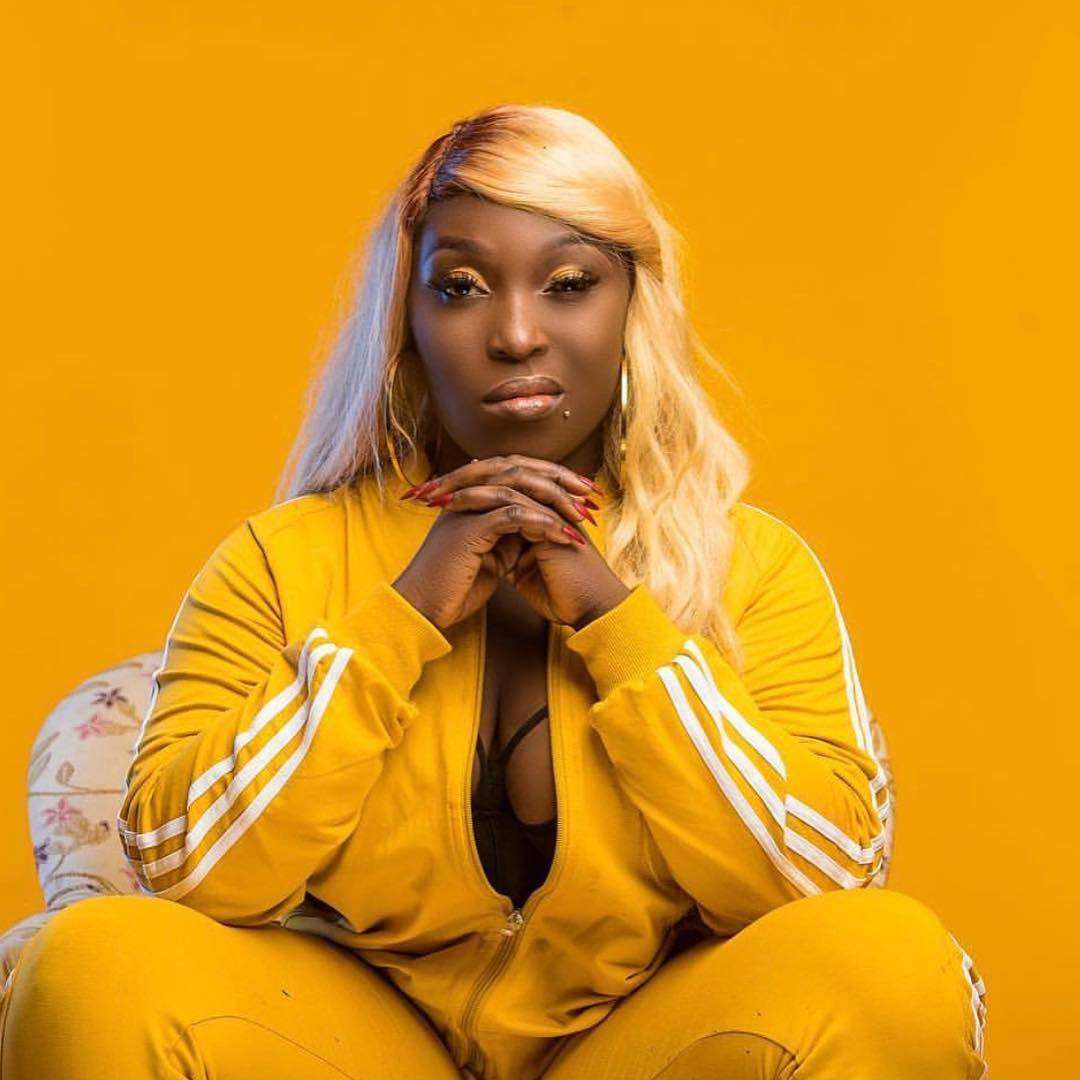 Eno became the first rapper to scoop the Best Rapper of the Year gong in Africa. She joins renowned legends like Lauryn Hill, Queen Latifah and Missy Eliott, as one of only seven female rappers in the world to have managed the feat or other equivalent at a respected music awards event.