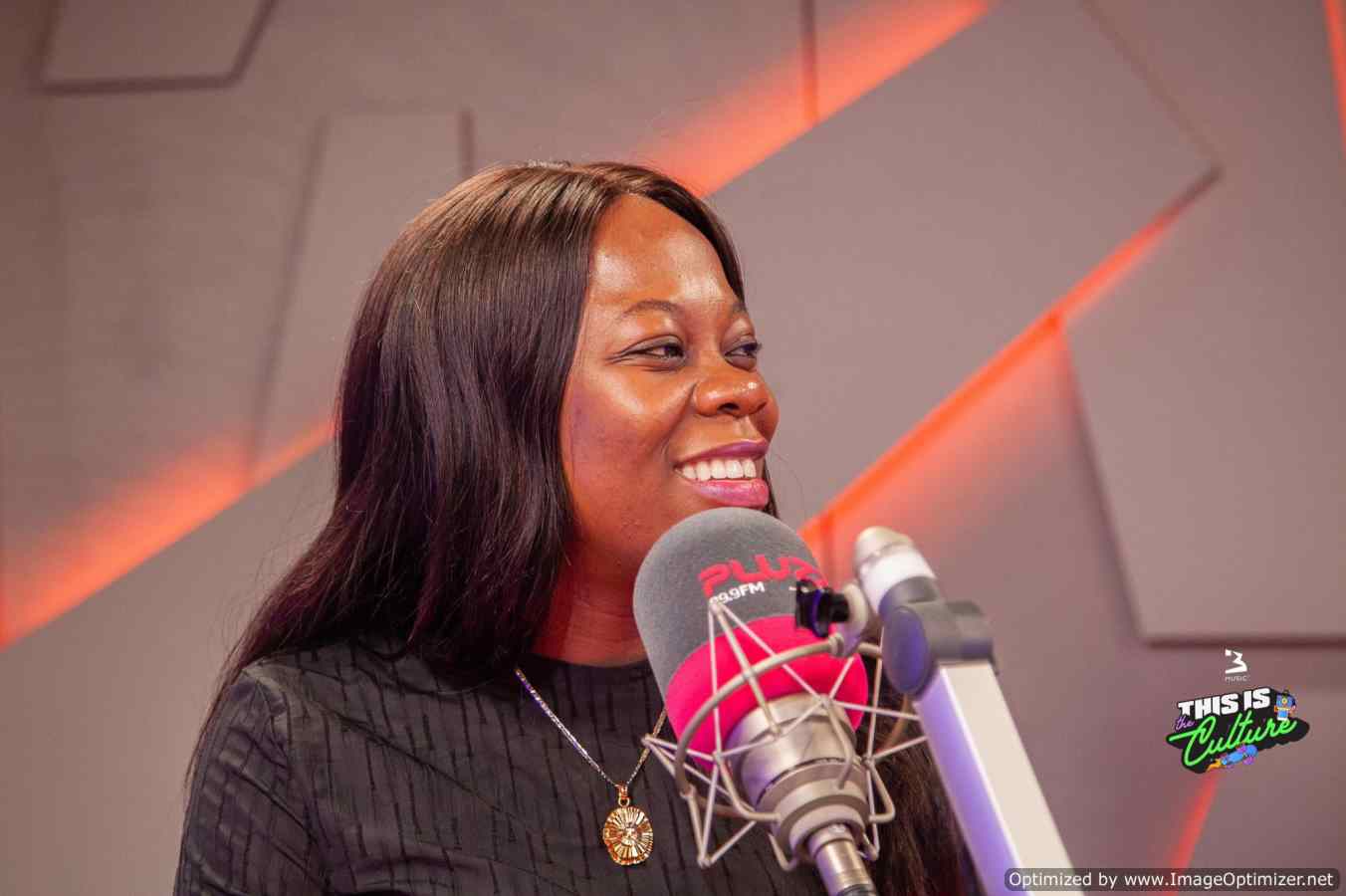 Since  its  inception  in  2015,  Foundry  strongly  believes  in  the  unparalleled  abilities  of  independent  artistes  and  provides  resources  to  these  artistes,  allowing  them  growth  both  on  YouTube  and  in  their  careers  .

Among  the  announced  artistes  for  2022  is  Ghana’s  Black  Sherif.  Speaking  on  the  YouTube  Foundry  and  Black  Sherif  partnership,  YouTube’s  Head  of  Music  for  Sub  Saharan  Africa  Addy  Awofisayo  explained,  “Foundry  is  basically  how  we  support  independent  artistes  globally…this  year  we  have  Black  Sherif.” 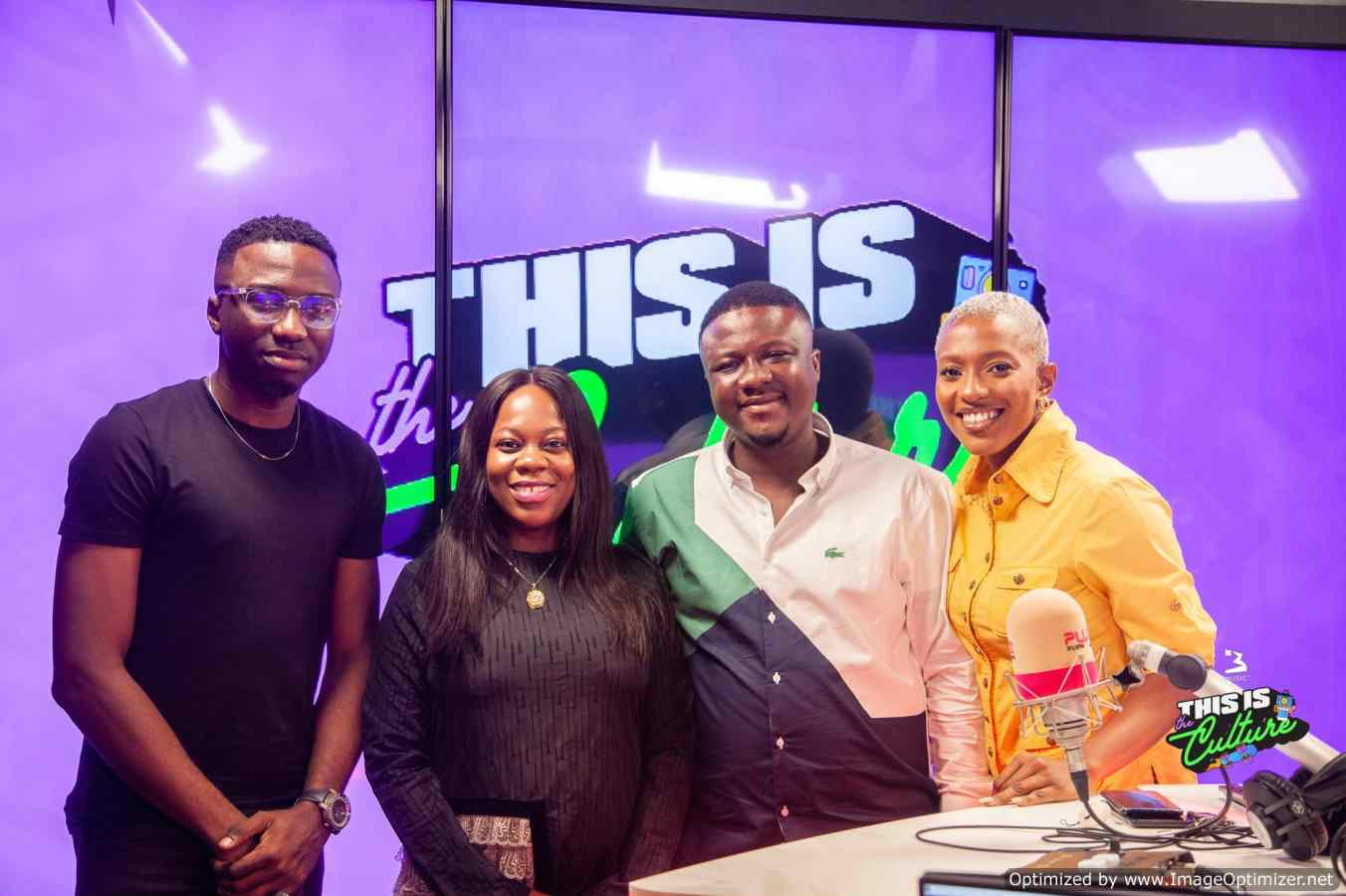