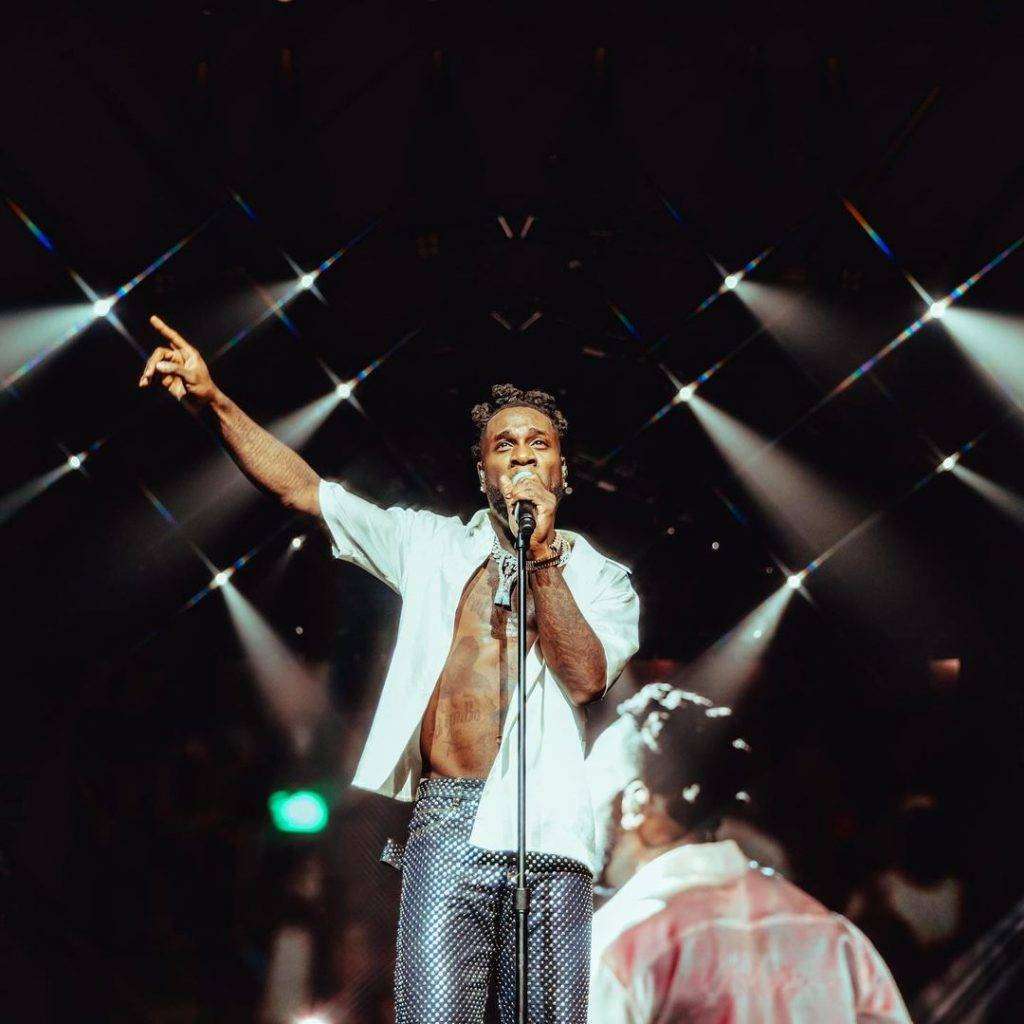 On September 25th, Global Citizen Live is bringing together artists, leaders, and Global Citizens from all over the world to defend the planet and defeat poverty.

For the first time, the worldwide advocacy organization’s Sept. 25 live music spectacular will span six continents and include performances in Los Angeles and London. The festival, described by organizers as a “once-in-a-generation day of unity,” will also be broadcast from Paris, France; Lagos, Nigeria; Rio de Janeiro, Brazil; Sydney, Australia; and its spiritual home, New York City.

The 24-hour rally is part of Global Citizens’ “Recovery Plan for the World,” a campaign centered on COVID-19, addressing the food crisis, restarting learning for all, preserving the environment, and increasing equity.

The performers will attempt to mobilize individuals all around the world to demand that governments, large businesses, and philanthropists join together to preserve the Earth and eliminate poverty; support the campaign, win tickets, and take action.