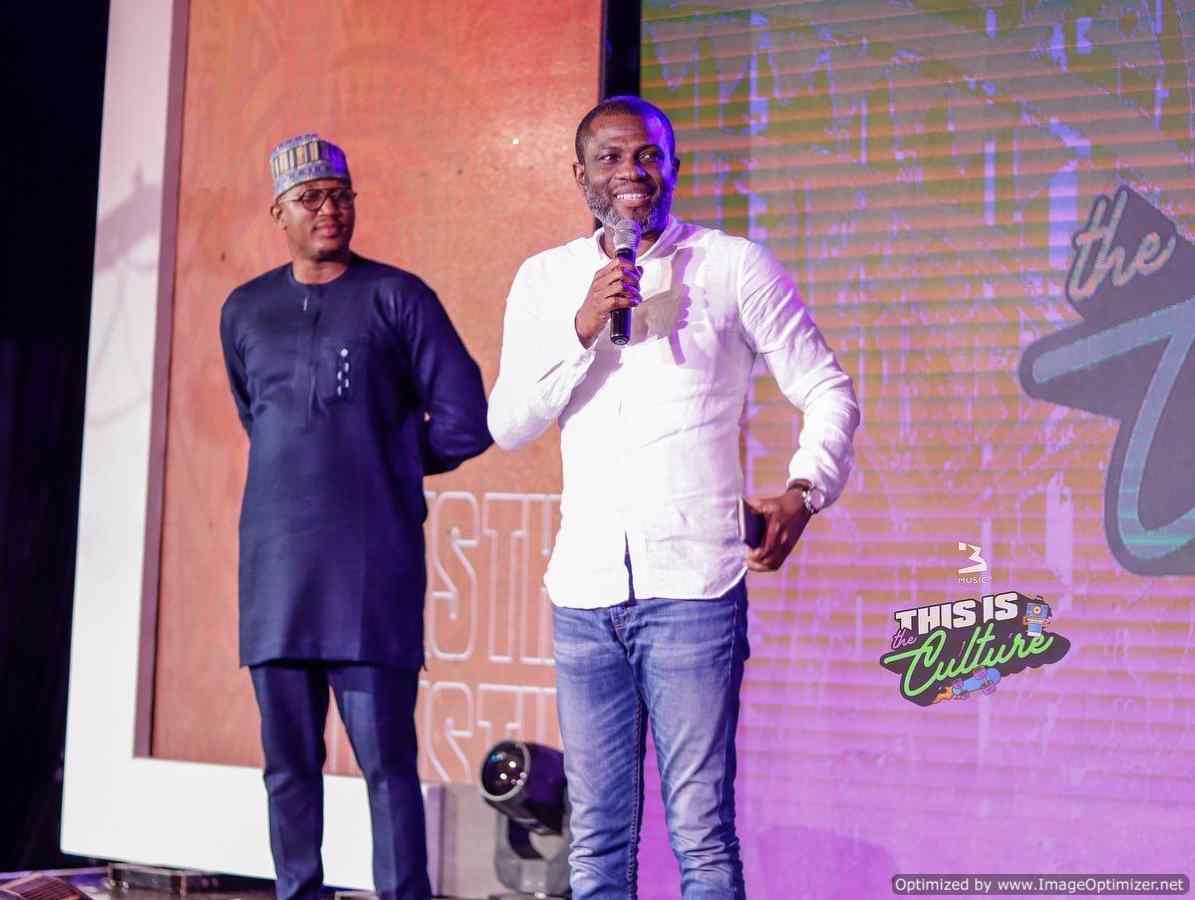 Over  the  weekend,  we  officially  launched  3Music  Networks,  unveiling  our  TV  and  Visual  Radio  studios  to  the  media  and  the  public.

Deputy  Minister  of  Tourism,  Arts  and  Culture  -  Hon.  Mark  Okraku-Mantey  honoured  our  invitation  with  his  presence. 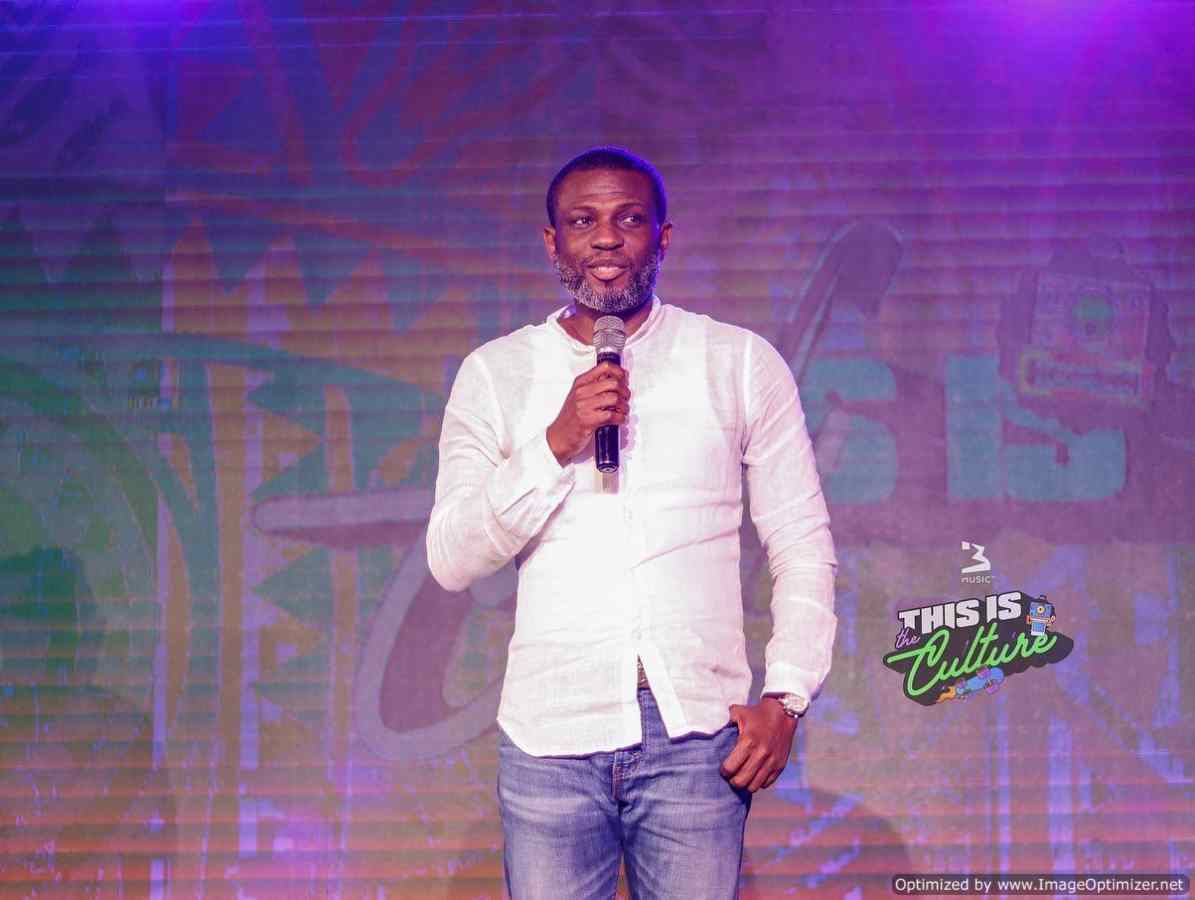