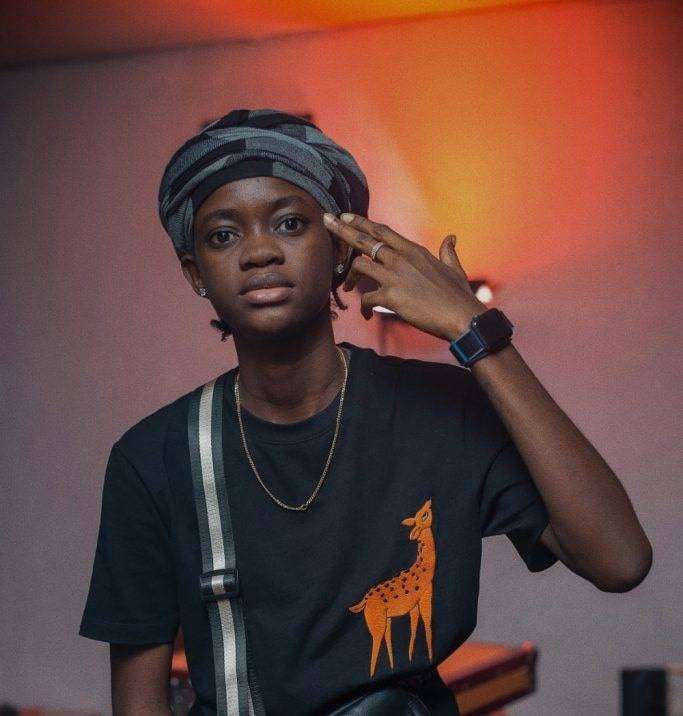 Following her release of ‘Gawu’ and ‘Attention’ earlier this year, Afroswing artist, Octoblien is ready to share her next, this time with an accompanying video and a guest feature from McRay. Listen/stream here: https://ffm.to/bountyfreestyle

Titled ‘Bounty’ freestyle, the new Afroswing single zooms in on the young artist’s quest for money and the bling lifestyle, as reflective of the super crisp visuals on offer: ‘’Bounty freestyle was motivated by the daily hustle of the average Ghanaian youth, working and grinding everyday to make that money. Simply trying to survive without getting tangled up with the feds’’, Octoblien shares.

Shot in a spacey apartment, the video shows Octoblien posted up with her team, while the camera pans around giving viewers a peep of the said apartment and its money stockpile. The song boasts a muted production which helps outdoor Octoblien’s well-knit verses and McRay’s perky hook.

The video was directed by Amanor Blac of Outlaw Philmz and is available on the burgeoning star’s official YouTube channel for viewing.