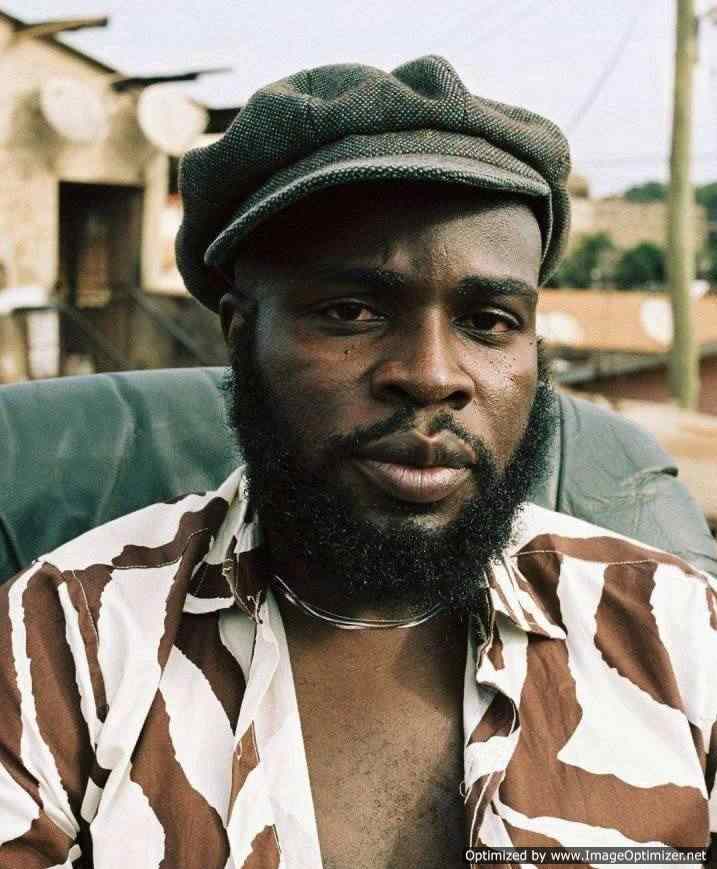 ‘La Vida,' produced by Ghanaian musician bed and directed by South African Adriaan Louw, is unapologetically African through and through - not just in the musical elements, with those percussion drums and M.anifest injecting his native language into the song, but also in its creative staff.

Speaking about the inspiration behind ‘La Vida’, M.anifest says, “it is a song I wrote with a mischievous grin. I imagined freeing myself and getting up to no good with a woman I dig with both of us having no care in the world about people, opinions, or rules. It almost felt like I was living vicariously through some of my own memories”. About the music video, the Ghanaian star adds that, “we shot it in Madina, which is the neighbourhood in Ghana I grew up in, and the essence was to tap into childhood memories and evoke a feeling of nostalgia”.

M.anifest is a rap legend on the African continent, with six critically acclaimed projects spanning over a decade, many accolades during his career, and over three million admirers on social media.