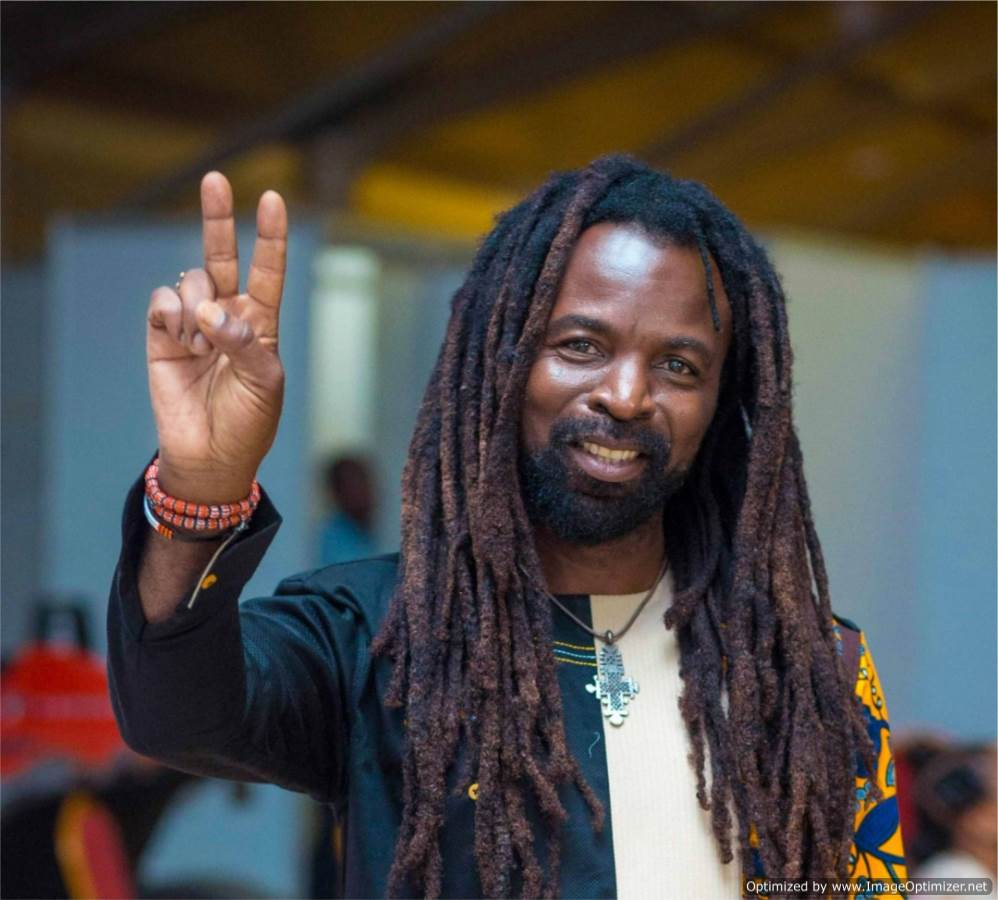 Ghanaian Reggae artiste Rocky Dawuni is now a three-time Grammy-nominated artiste. The 65th Grammy Awards nomination was announced on 15th November, 2022. He was nominated in the Best Global Music Performance category for his recent single Neva Bow Down. 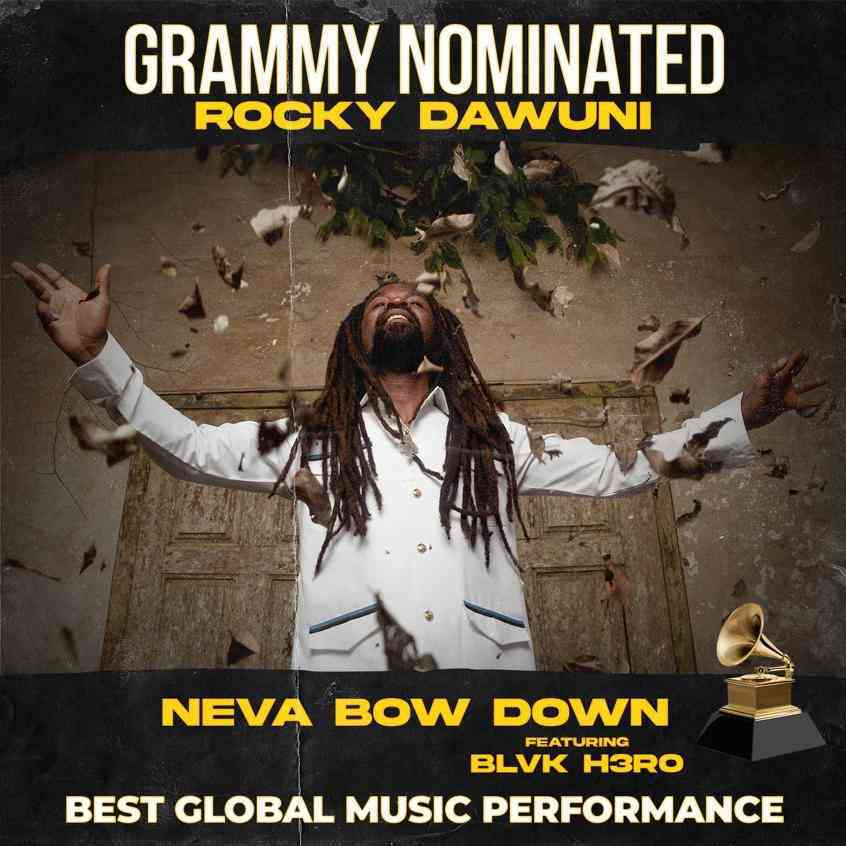 Reacting to the nomination, Rocky Dawuni took to Twitter to express his joy. In a tweet he said, “I am truly honored to be nominated for another #Grammy award for my song Never Bow Down feat. @BLVKH3RO. This is huge for Africa and the Carribean coming together on this global roots anthem! Thank you to everyone who was part of this and congrats to my fellow nominees.”

Rocky Dawuni’s Branches of The Same Tree scored him his first Grammy nomination in the Best Reggae Album category in December 2015. In 2021, his eighth studio album Voice of Bunbon Vol. 1, received a Grammy Award nomination for Best Global Music Album at the 64th Annual Grammy Awards.

He uses his music to bring awareness to important issues affecting people throughout the world through these and other positions, including youth empowerment and live performances.

He describes his sound as Afro Roots sound which is a mixture of Reggae, Afrobeat, Highlife and Soul music.