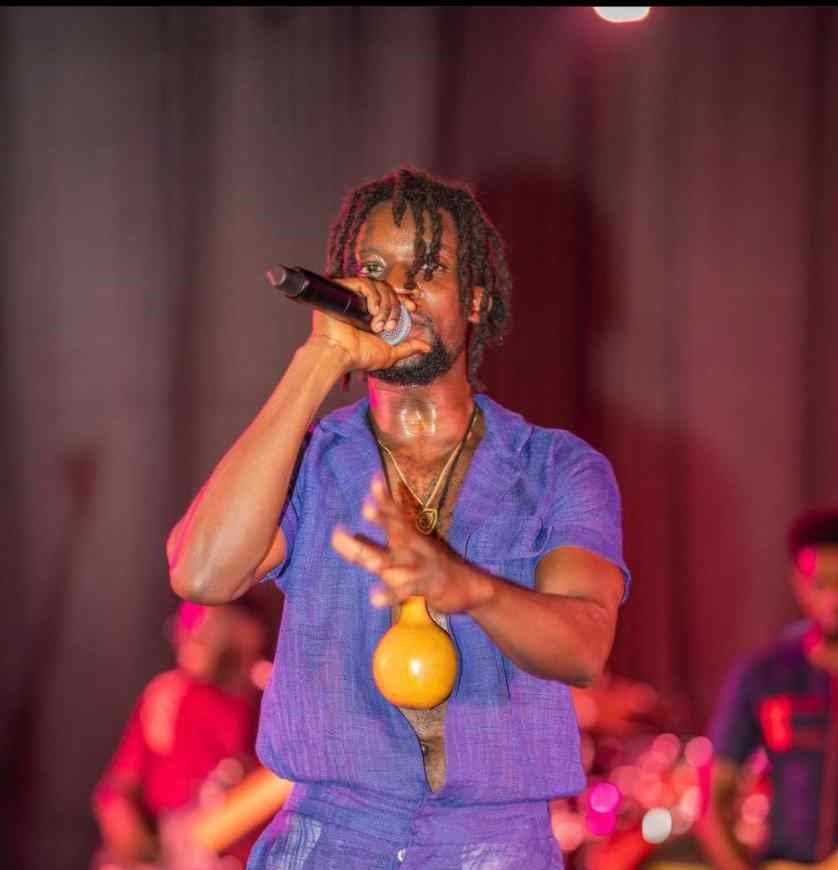 Government  institutions  using  the  intellectual  property  of  Ghanaian  creatives  has  been  a  topic  of  discussion  after  the  reigning  government  used  clips  from  multi-talented  Ghanaian  musician  Kirani  Ayat’s  Guda  video.

Find  both  press  statements  below: 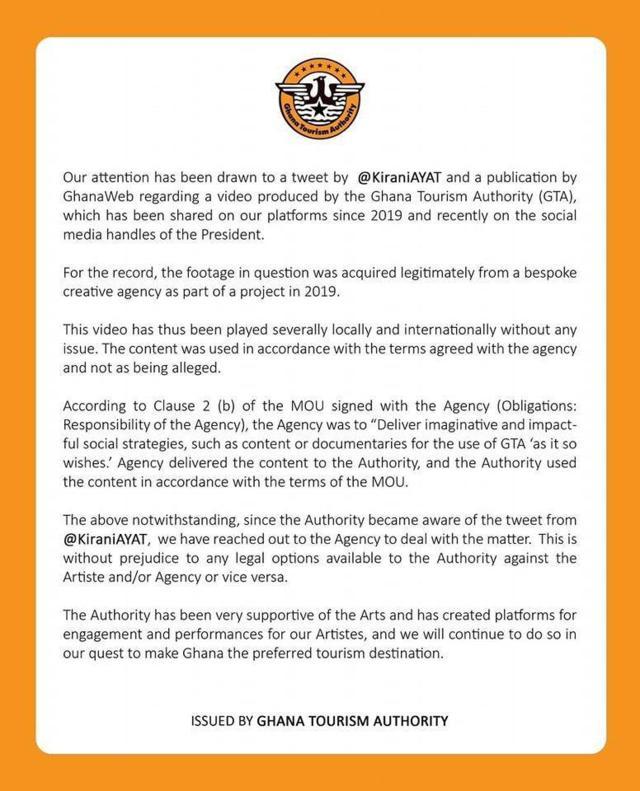 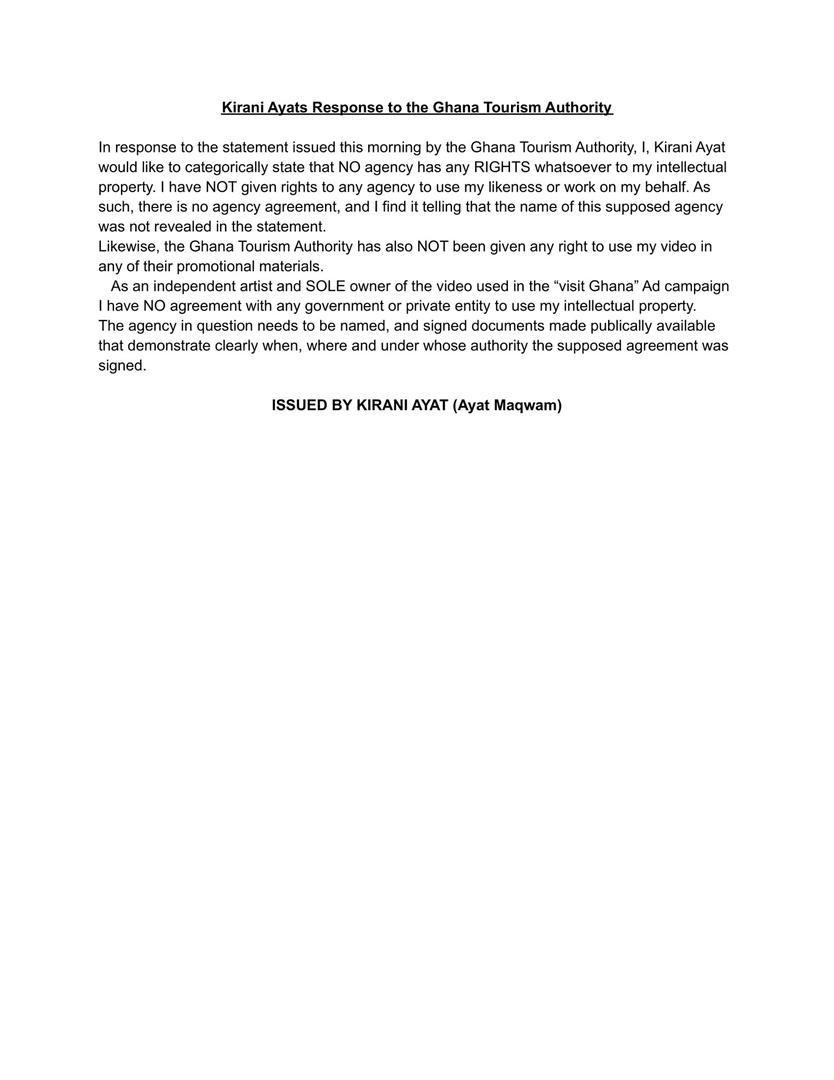