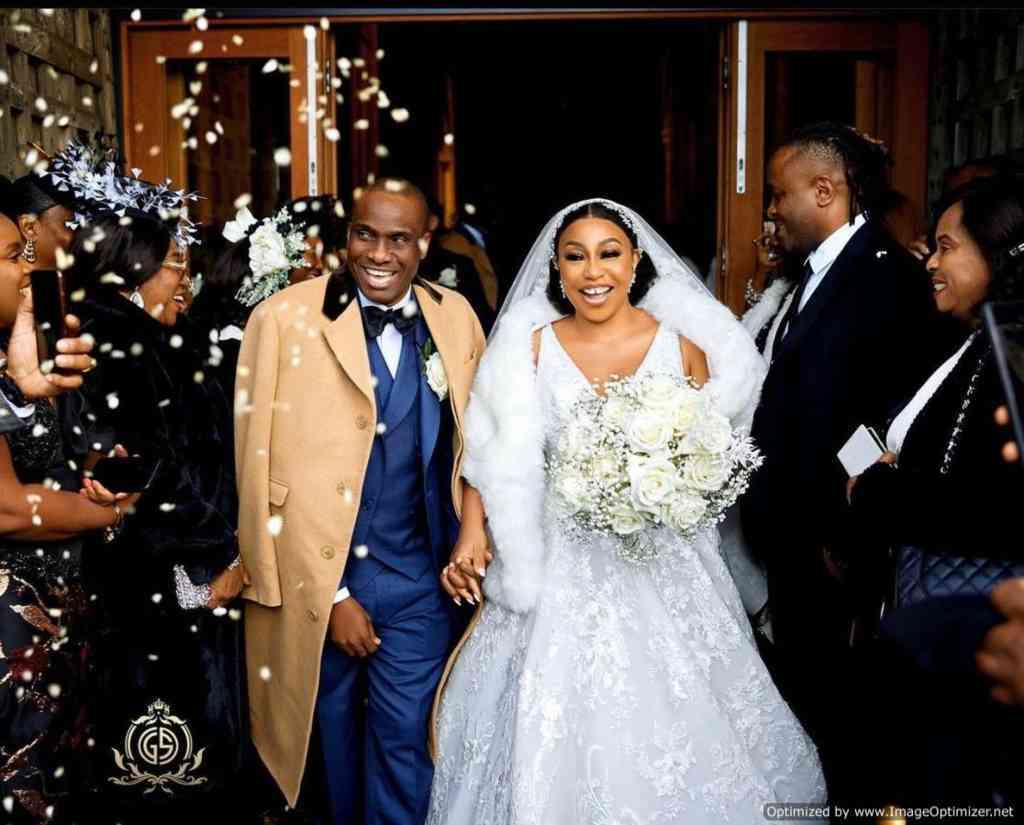 Rita Dominic and her beau held their wedding in North Yorkshire, England, in what seems to be an intimate ceremony with a few friends and family in attendance.

This news wowed a lot of people who took to social media to express their emotions. Aside the beautiful ceremony grasping my attention, guests also brought their A game to the ceremony.

Let’s look at the 4 people out of the many who did it for me!

First on my list is the ever-stunning Toke Makinwa. She graced the occasion in a long black body-hugging dress that had a gold custom design at the upper part of the dress. 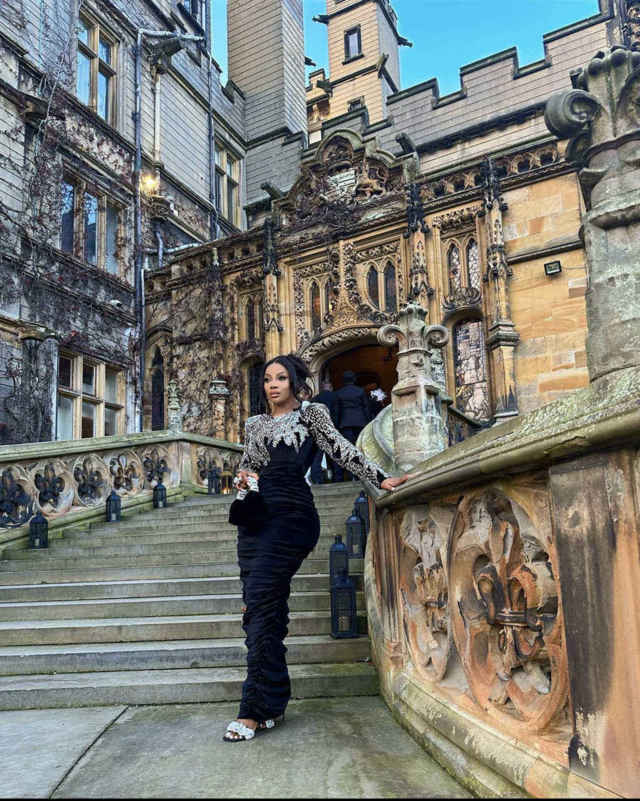 Beautiful actress Chioma Akpotha comes next. She showed up and out in a long black elegant gown and accessorized with a white hairpiece and a black clutch 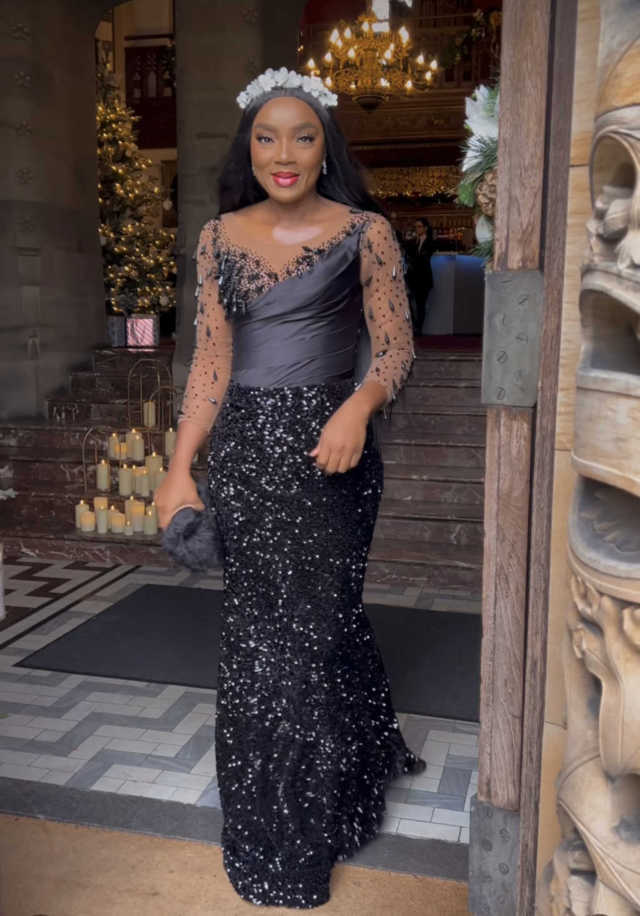 The bridesmaids were favourites as well. They stunned in beautiful white gowns, some embroidered with gold detailing and all with white fur capes. 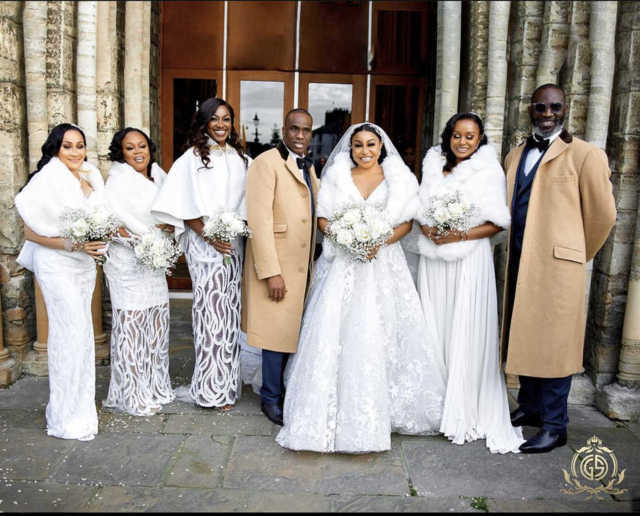 Saving the best for the last, the Queen of the day, Rita Dominic Anosike. She wore a deep cut v-neck ball gown made by Dubai-based designer Michael Cinco.

She looked the queen she is, a beautiful sight to behold. 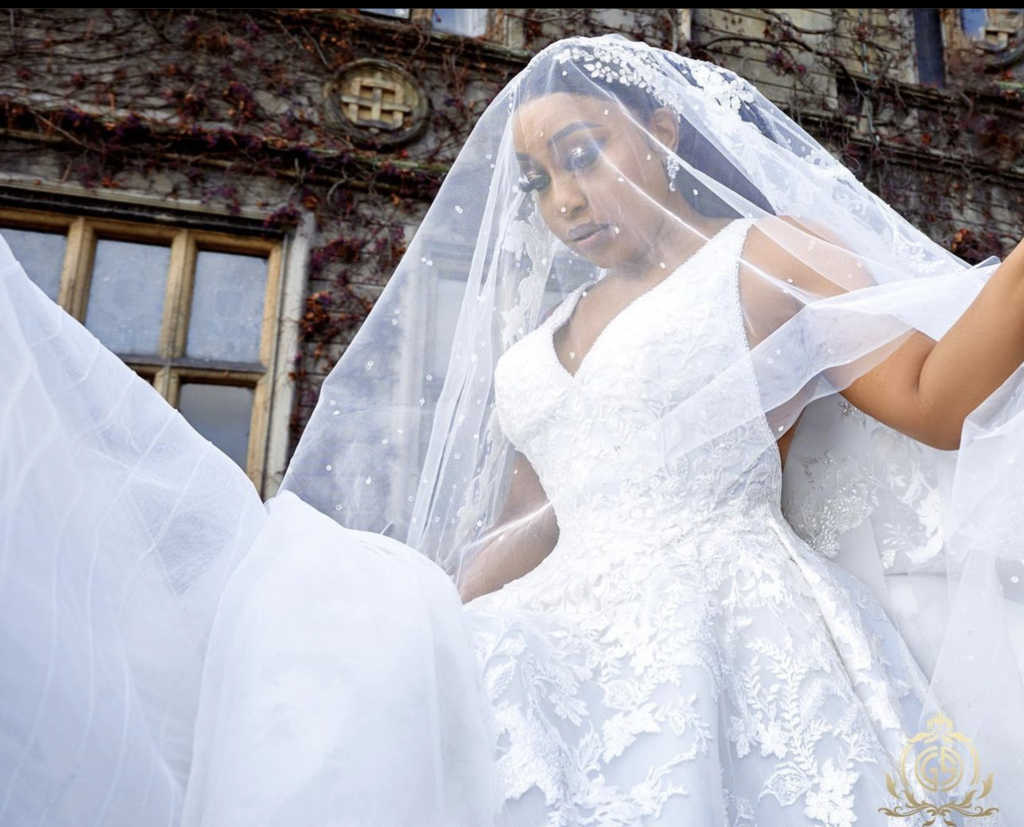 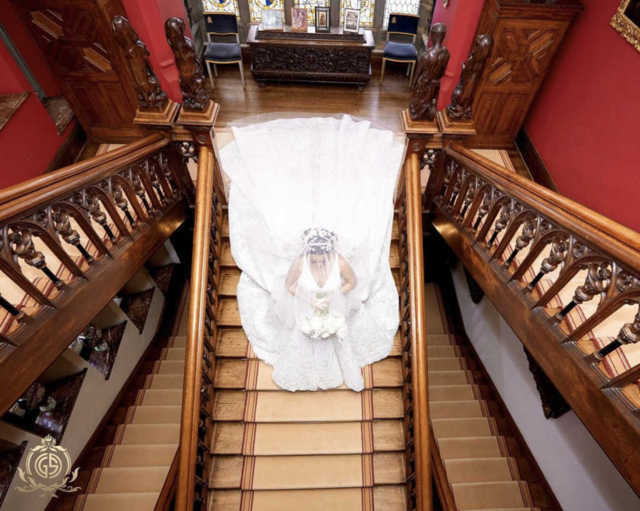 Congratulations to the couple on their beautiful wedding.