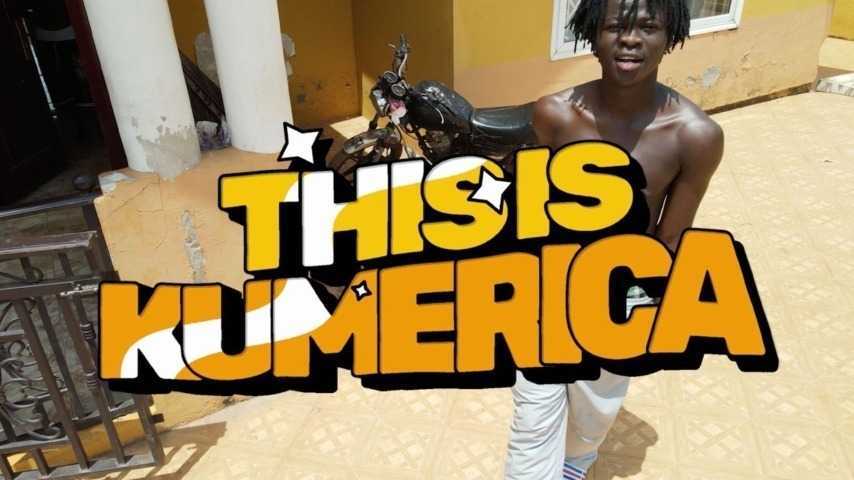 The  Asakaa  movement  shined  a  global  spotlight  on  Ghana’s  second-largest  city  –    Kumasi,  by  bringing  Ghanaian  drill  music  to  the  world  stage.  Created  and  coined  by  Sean  Lifer’s  Life  Living  Records  imprint,  the  sub-genre  has  transcended  the  country  and  continent  and  continues  to  expand  the  rich  cultural  lineage  of  Ghanaian  music. 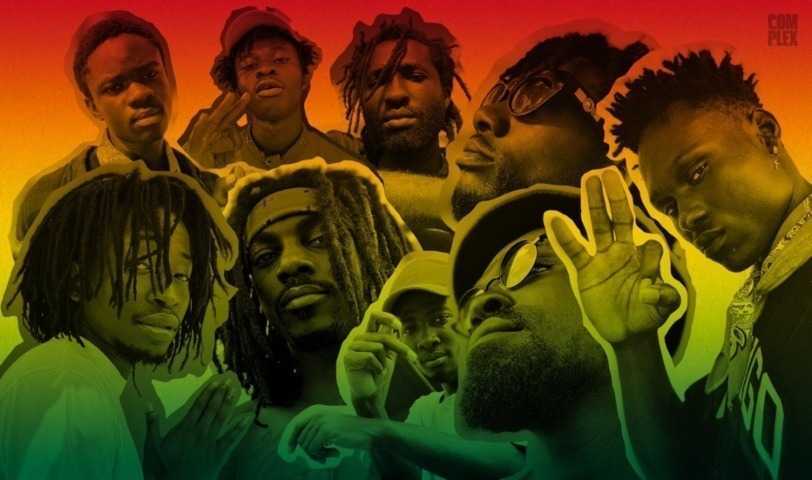 Speaking  on  the  documentary,  Director  of  Brand  and  Media  Partnerships  at  Audiomack  Africa,  Charlotte  Bwana  said  “At  Audiomack,  it  is  our  constant  mission  to  push  African  music  and  artists.  This  Is  Kumerica  is  another  way  of  reiterating  our  commitment  to  promoting  African  talent  as  well  as  telling  African  stories  from  our  perspective.  It  is  important  for  the  culture  and  movements  to  be  documented  and  at  Audiomack  we’re  proud  that  we  were  able  to  put  this  out.”

Watch  the  documentary  below: