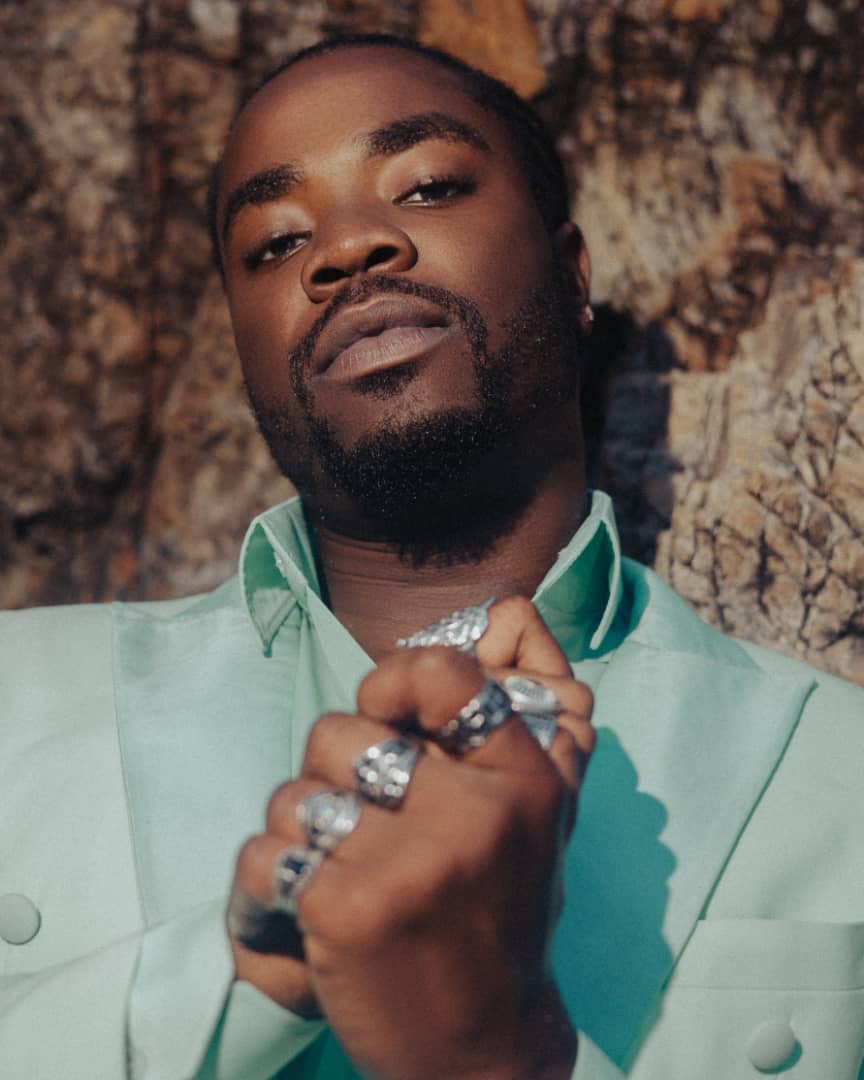 Ghanaian contemporary Afrobeats singer and songwriter, Paul Nii Amu Andrew Darko, also known as Darkovibes, is out with yet another infectious single titled YAO. Following the artiste’s recent disclosure of an upcoming EP, BUTiFLY, scheduled for release early next year, YAO becomes the second prelude single from the project after the sultry and jazz-inflected HAPPY DAY. 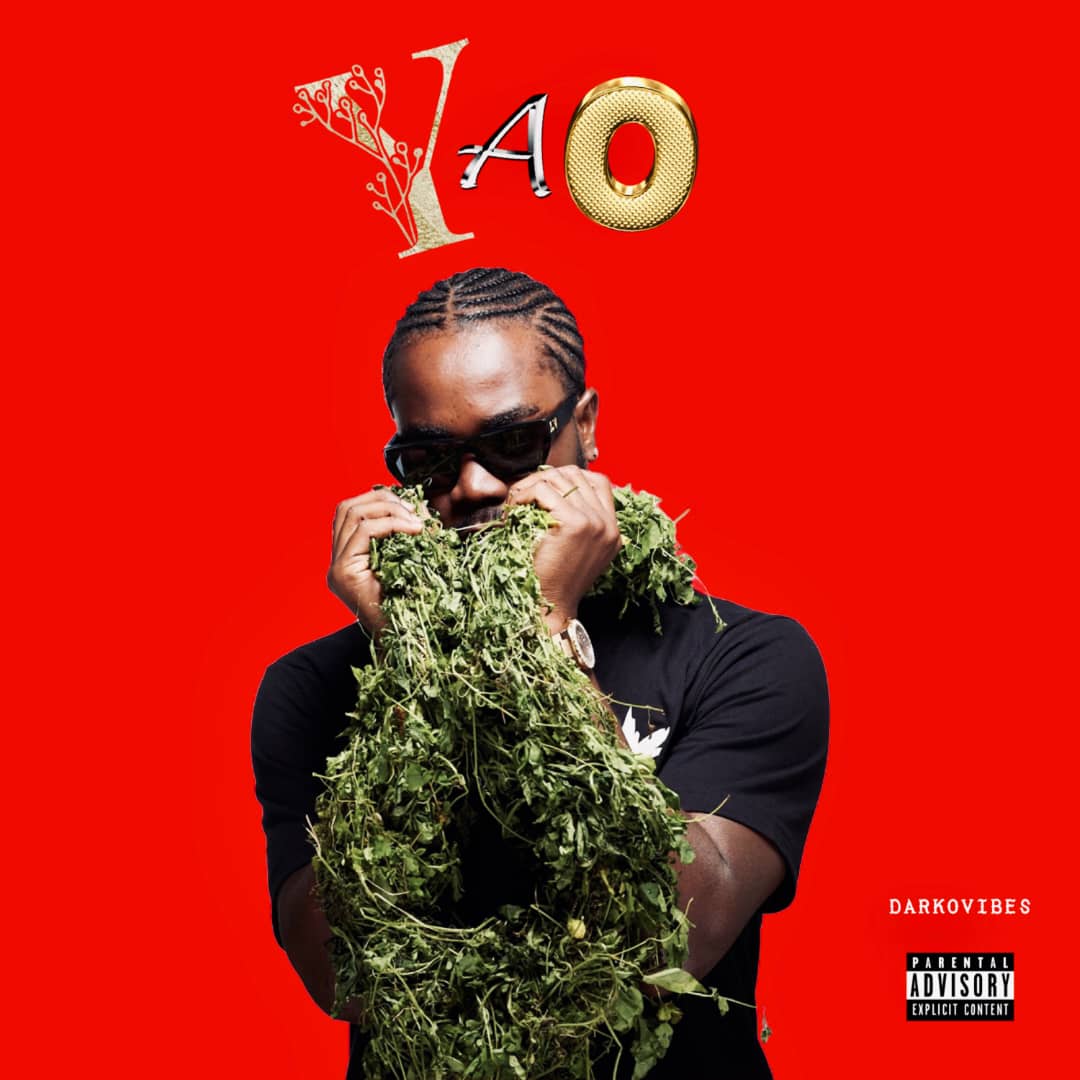 According to Darkovibes, YAO simply means "may it come pass as we stand firm. It is an affirmative response to declarations and therefore speaks to the intent with which the song was written. I am inviting listeners to my world of fun and escapades as a songwriter and affirming the celebration of life."

YAO is mid-tempo deep cut rap inspired song led by swirls of Afrobeats vocals. DarkoVibes wittingly switches from streets-laden terms in pidgin and subtle patois to his native Ga language in an effortless display of lyricism, as he sings about remaining sanguine in the face of life’s vicissitudes. Produced by music wiz and super producer, Killbeatz, the danceable Afro-Pop inflections to the instrumentation at the latter section of the song brings YAO home as a tune with an infectious vibe and replay value. Consequently DarkoVibes adds, “…this is pure African spiritual vibes.”

DarkoVibes released his breakout hit single TOMORROW in 2017, which set the then budding Ghanaian artiste on a trailblazing path from the Alte circuit that would eventually lead to collaborations with respected artistes such as Davido, Mr Eazi, R2bees and many more. One such collaboration with King Promise, INNA SONG, spent 30 weeks atop Apple Music’s Top 100 Ghana charts among other charts. The song became one of the most played songs on the streaming service and radio in 2020 - a truly seismic feat. The STAY WOKE hitmaker would later drop genre-bending projects, KPANLOGO and CORNERSTONE EP to make a mark as an artiste par excellence.

Last year, DarkoVibes solidified his innate knack for making hits through JE M’APPELLE, a collaboration with the legendary Davido that is a party starter, racking up over a million YouTube views in just two weeks of release. A multifaceted artiste with a penchant for 80’s fashion and featured by Vogue UK, DarkoVibes aligns his sights for another showstopping end of year by championing and melding some of the most exciting sounds from West Africa and across the diaspora as he looks set to take 2023 by storm with his trendsetting BUTiFLY EP.

Before then, YAO is out to set the tone and available on all streaming platforms - an end of year anthem to affirm the celebration of life. It’s DarkoVibes with an infectious vibe and he does not miss!