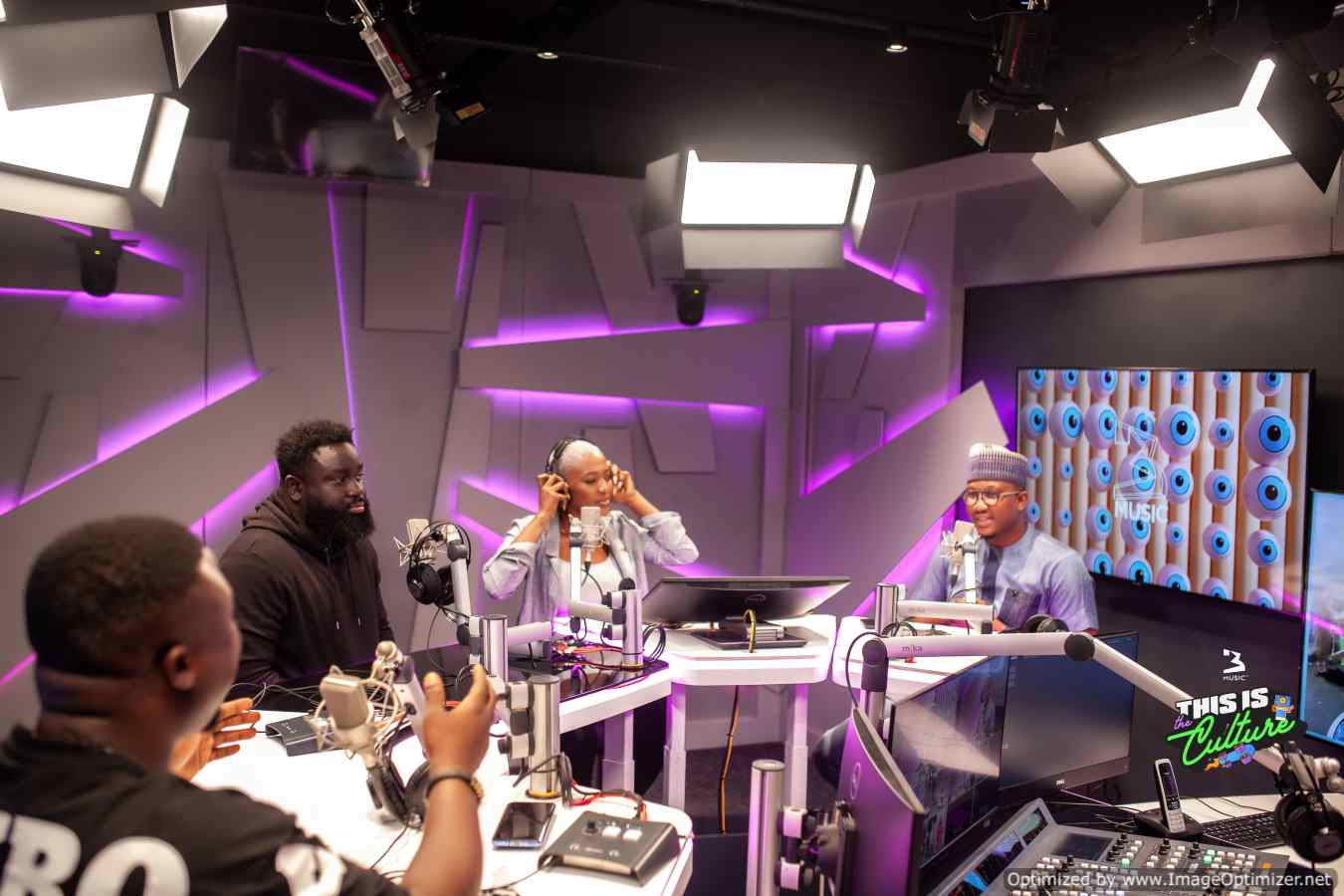 In  our  maiden  broadcast  of  Culture  Daily  hosted  by  Jay  Foley,  C-Real  and  Lerny  Lomotey,  Ghanaian  entertainment  entrepreneur  and  manager  of  Camidoh,  Mr.  George  Britton  joined  us  for  insightful  conversations. 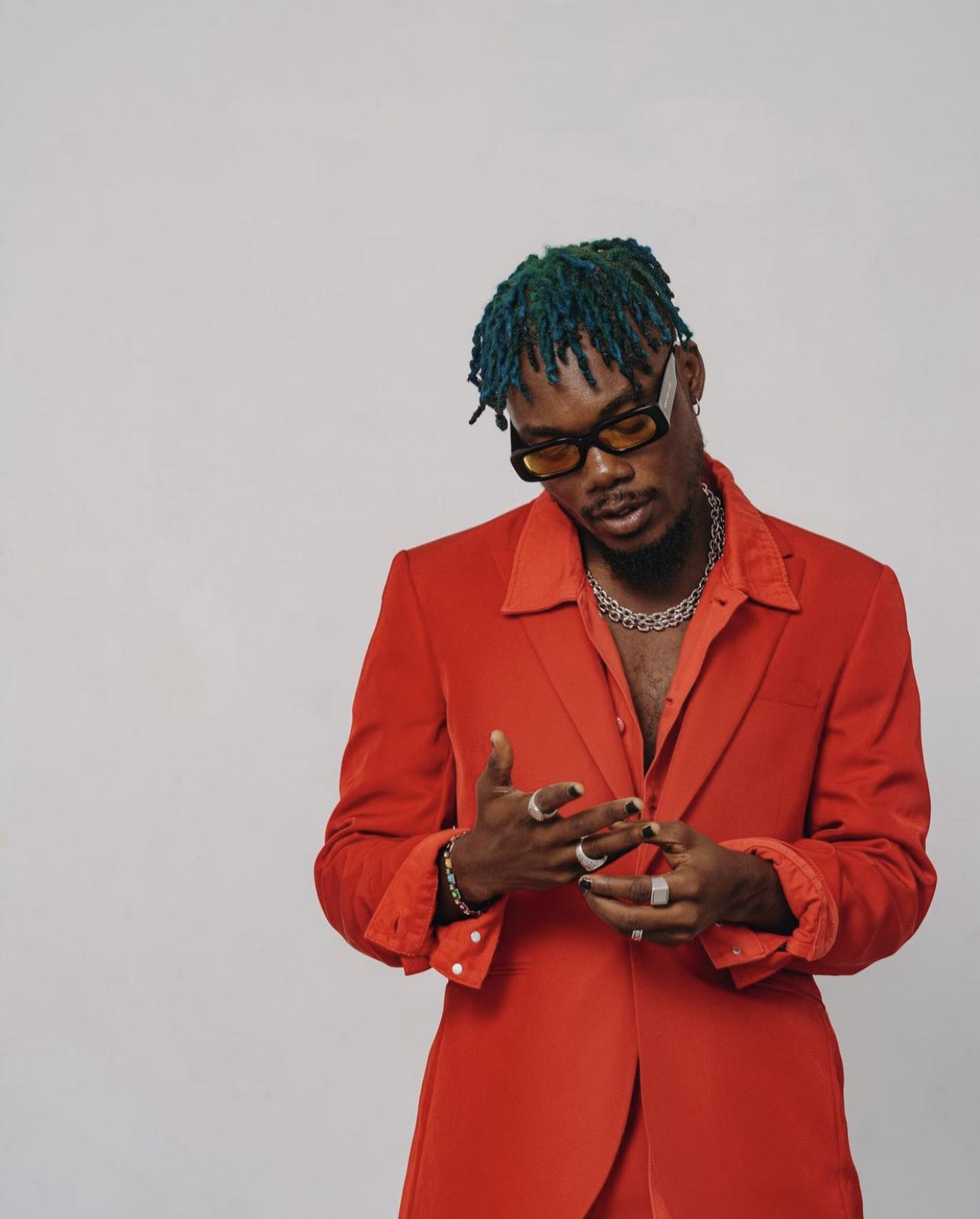