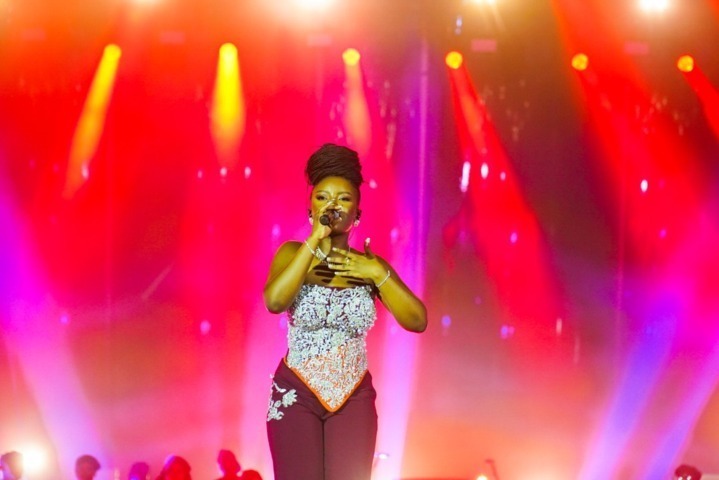 As  the  only  Ghanaian  female  artist  to  perform  on  the  Global  Citizen  Festival  stage  at  the  Black  Star  Square  last  night,  Gyakie  did  an  incredible  job  representing  the  country  and  doing  her  part  in  being  a  contributing  voice  for  global  change. 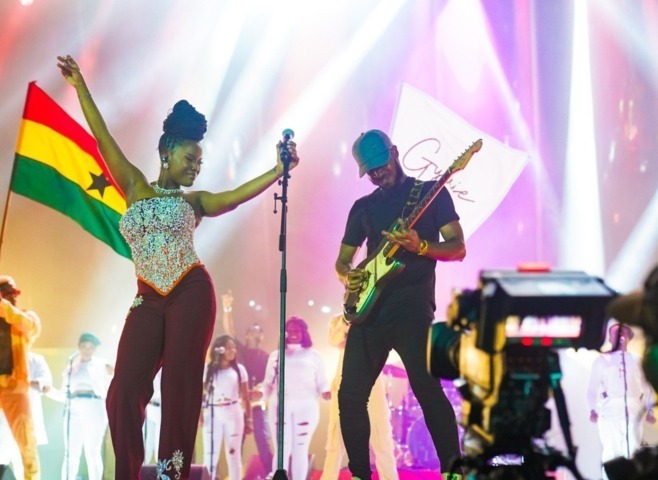 The  Global  Citizen  Festival  is  the  world’s  longest-running  global  campaign  calling  for  an  end  to  extreme  poverty.  Through  the  Festival,  the  organization  brings  together  millions  of  people  to  amplify  the  message  to  #EndPovertyNow  and  this  year,  in  celebrating  10  years  of  impacting  change,  the  event  was  split  into  two  locations:  Accra  and  New  York  with  artists  like  Sza,  Usher,  Tems,  Sarkodie,  Stormzy  and  Stonebwoy  performing  while  dignitaries  from  around  the  world  including  His  Excellency  President  Akuffo-Addo  delivered  speeches  calling  for  leaders  and  persons  around  the  world  to  take  action  to  #EndPovertyNow.