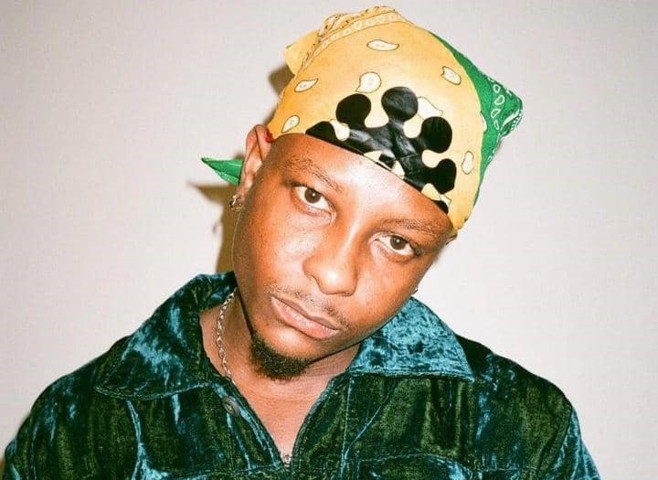 The artiste is known for many sensational songs like BILLIONAIRE, DOWN FLAT, TOFFEE, COFFEE to mention a few. However, DOWN FLAT went viral beyond Ghana’s borders, making it his biggest song yet and bringing him more attention than before.

The song which he released in January 2022, has a total of seven million and sixty-three thousand, one hundred and fifty (7,063,150) views on YouTube.

In an interview on the Big Conversation segment on Culture Daily, MzGee asked Kelvyn Boy if DOWN FLAT has made him who he is now and in answering he said, “I’m Kelvin Boy and I’m me before DOWN FLAT…I don’t think the song is bigger than me.”

He did mention DOWN FLAT has changed his life in so many ways.

Quoting him, “The song has taken me places and made me see a lot of money. I’ve seen a lot of money and what every young artiste or youth is looking for, I feel like I’ve achieved some of it and it wasn’t like this eleven months ago.”

He also mentioned that it was a different experience with DOWN FLAT, saying, “The numbers was different…every time I wake up, I see another big person vibing to the song.”

Lerny Lomotey further asked, “What is that thing you did with DOWN FLAT that didn’t happen with all your other songs?” Kelvyn boy candidly answered, “The challenge. After two weeks when I saw that the song was doing good, the numbers were good, I linked up with Dancegod and we did the challenge. I think it was the challenge. That dance was mad!!!”

Kelvyn Boy mentioned he has the same plan for his current song BILLIONAIRE which he released in November. He added that he is not banking on that move to make the song as successful as DOWN FLAT. “It’s not in my head that that’s what is going to blow the song, I’m just doing it. Me I leave it for God.