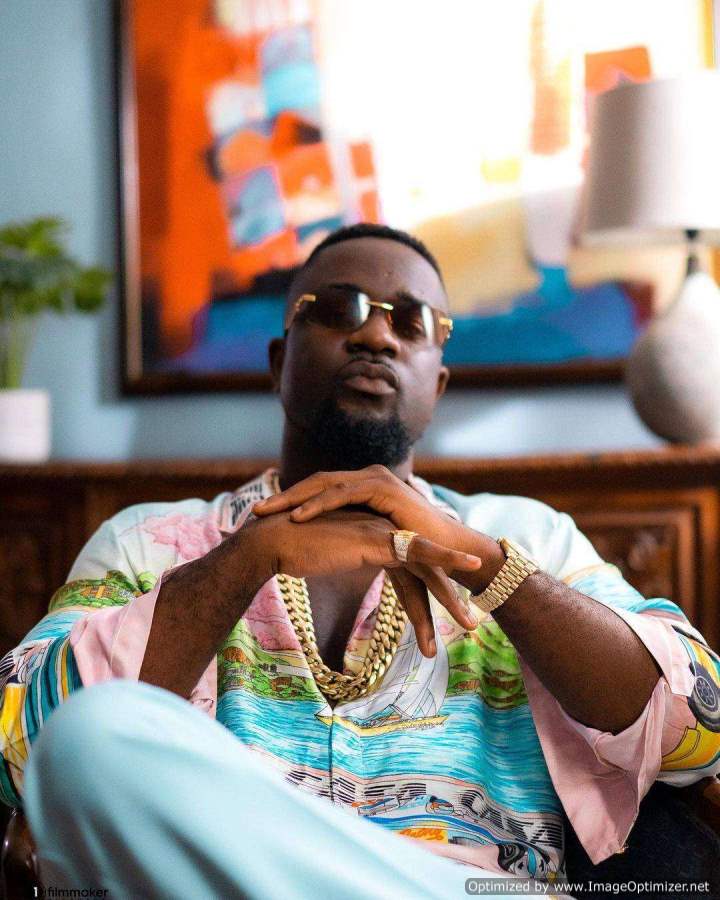 The annual 3Music Awards have today announced all nominees in over 30 categories ahead of the show’s 5th edition. The reveal was made during a brief but high octane ceremony here at the Teelande Gardens, Labone-Accra.

A big woah swept across several lips as the crunch ‘Artiste of the Year’ category was announced. Black Sheriff, Kidi, Kuami Eugene, Celestine Donkor, Stonebwoy, D-Black, Gyakie and the evergreen Sarkodie will all slug it out for the night’s highest honour.  The latter, who is also in his 15th year in music, also earned the most nominations this year with twelve [12]- a testament to his longevity, consistency, and industry. 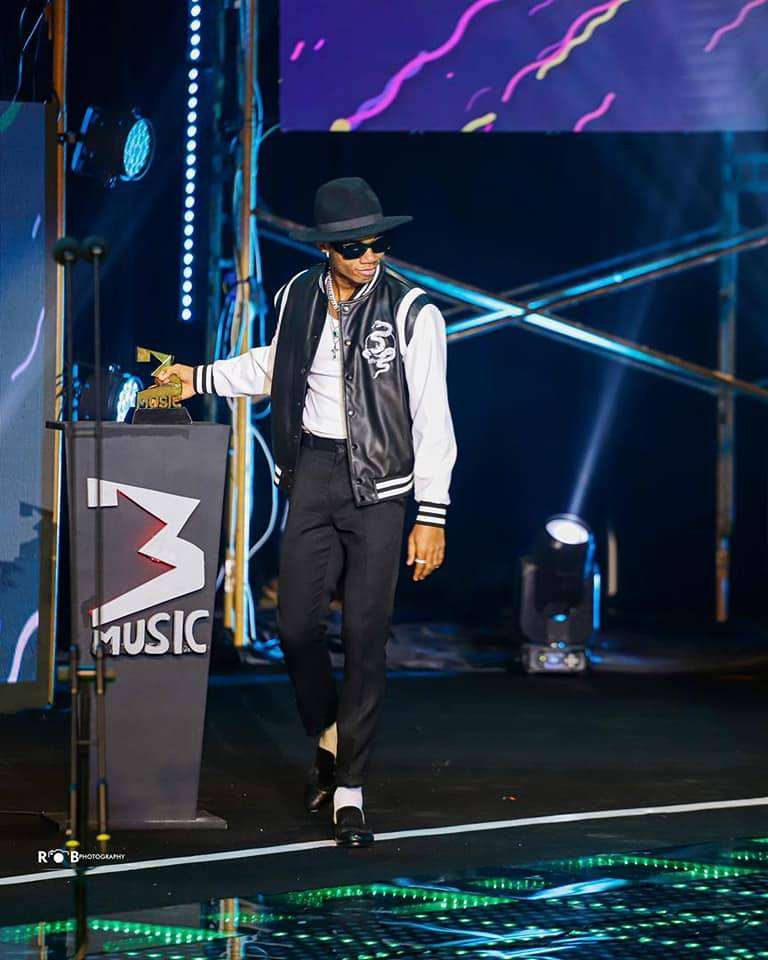 Sadiq Abdulai Abu, Managing Director for 3Media Networks, told show host MzGee that the awards return this year with several groundbreaking extensions, including recognizing auxiliaries of the art which contribute to facilitating music and music show business.  The 3Music Awards, with support from HD+, will also hold a workshop for Music Video Directors ahead of the main night in line with the objective. The switch from the original 3Music Awards tagline, Here for the Music to More than Music, encapsulates the upgrade.

Musical highflyers such as Adina and Camidoh, as well as Gospel sensation Queendalyn graced the night intermittently with spectacular performances. Others such Black Sheriff, Mr. Drew, Yaw Tog, Fameye, Amerado Burner, also joined the tall list of stars which thronged the venue. 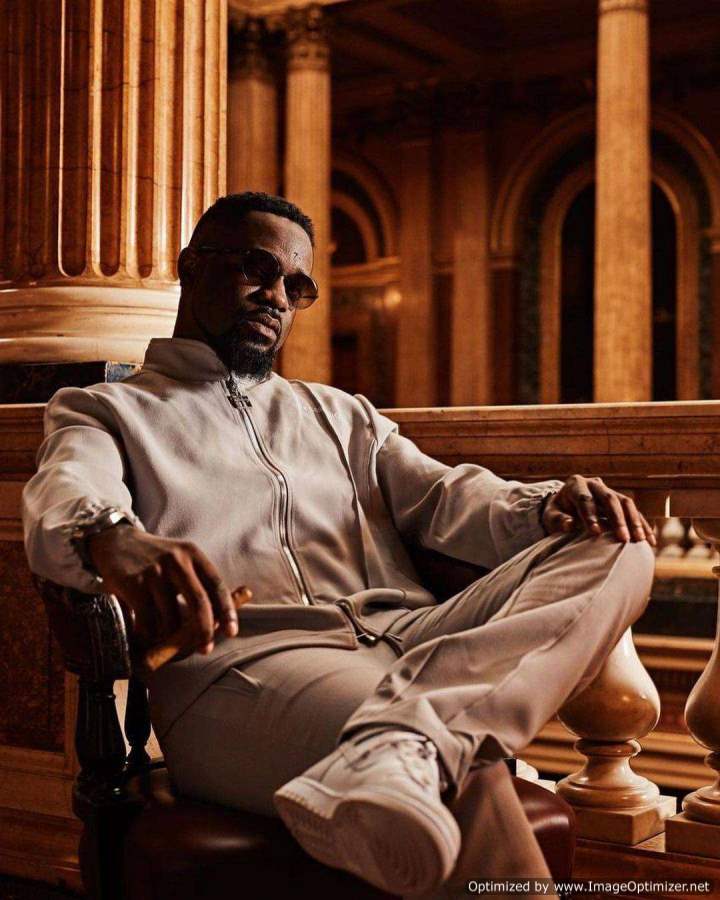 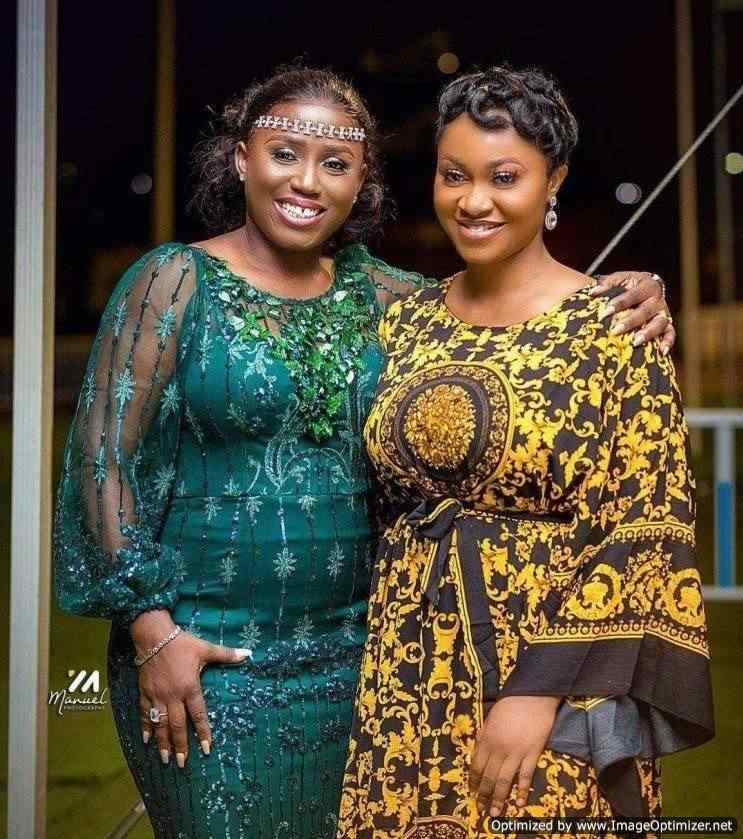 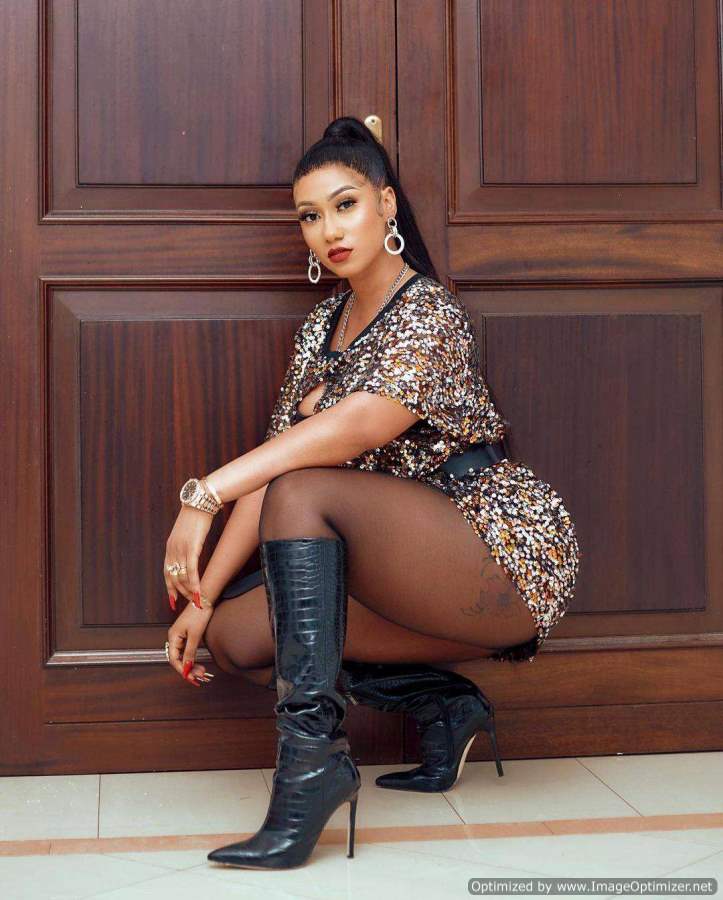 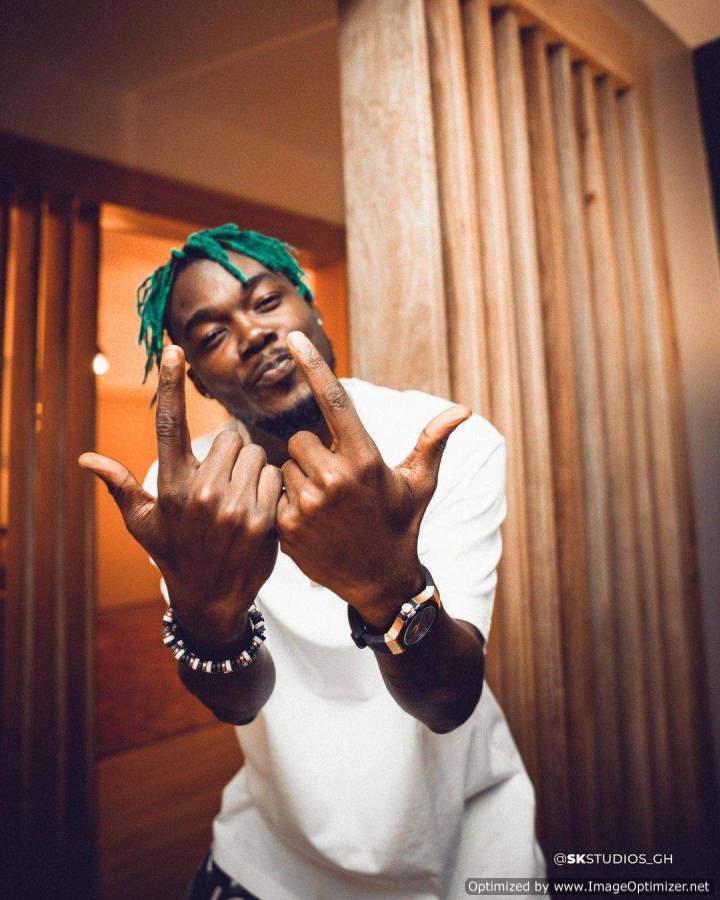 The 5th Annual 3Music Awards will be held at the Grand Arena of the Accra International Conference Centre [AICC] on March 26, 2022. The event will return to its live show audience set-up after COVID forced a virtual-subjective format over the last two seasons.

Below are some of the nominees:-

Afrobeats/AfroPop Act of the Year

ALBUM OF THE YEAR [Technical Award]

Artiste of the Year

African Song of the Year

Best Alternative Song of The Year

Best Collaboration of the Year