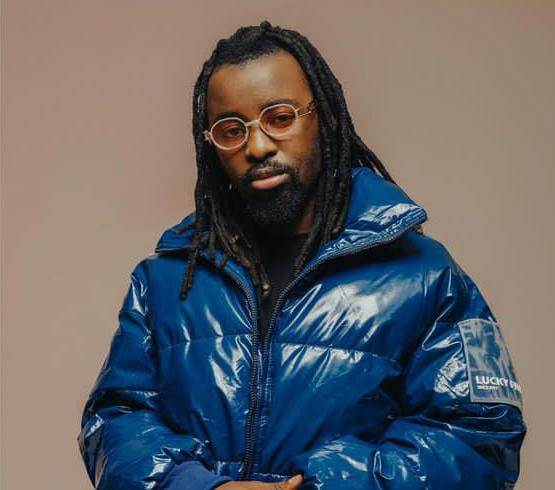 Mozambique’s DJ Tarico, known for some viral songs NUMBER ONE, YABA BULUKU and CONSEQUENCE came by 3Music studio on his second day in Ghana.

Speaking with Lerny Lomotey, DJ Tarico shared the story of his journey to becoming a renowned disc jockey, producer, and composer.

He mentioned how he started at the age of 14. First, disc jockeying then to producing music. He began remixing acapella songs till others realized these remixes were better than the originals. He then had friends offering him jobs from which he built his brand.

Lerny Lomotey asked DJ Tarico how he navigates disc jockeying, beat making and producing. He said, "When you're a producer, it's easier to be a DJ because it's relative."

He mentioned that the first big artiste he worked with was Angolan artiste Castello Bravo. However, Burna Boy is the biggest global artiste he has worked with so far. 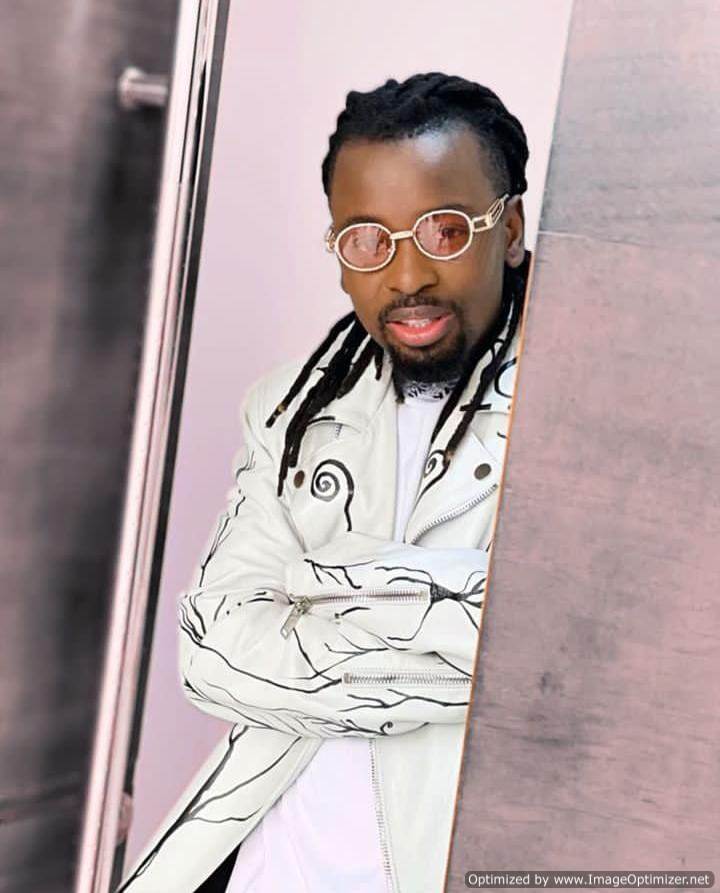 Talking about how his collaboration with Burna Boy happened, he said "I had a song titled YABA BULUKU. The song began rocking in my country, then South Africa, Nigeria and other countries…”

He further explained how the collaboration happened thanks to his manager.

When asked how TikTok has helped him he mentioned TikTok helped his song YABA BULUKU. People started doing their TikTok challenges and it went viral from there. He said there were almost three thousand videos using the song when it started going viral.

His visit to Ghana was to shoot the video to PATEK with Mr. Eazi and Joey B.