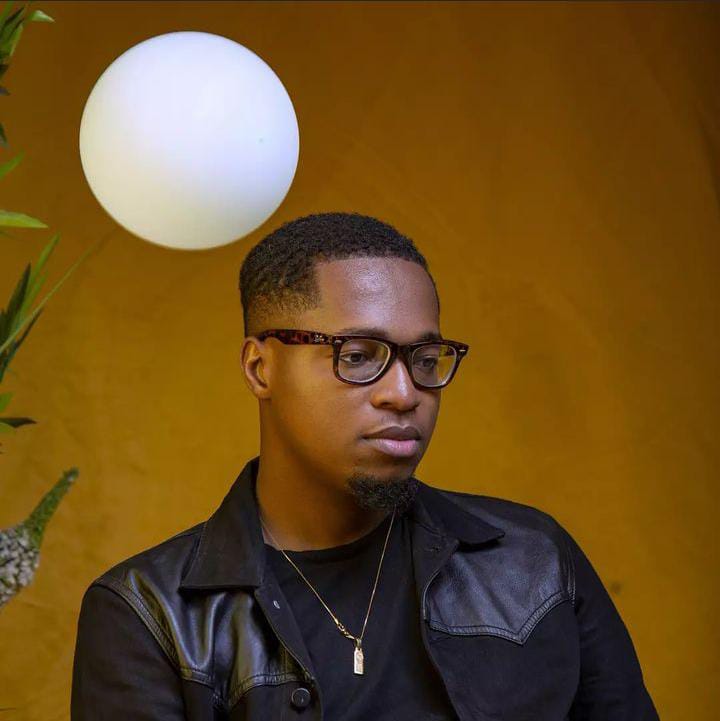 Ko-Jo Cue is an excellent Hip-hop and Rap artiste from Ghana, known for songs like WO NSA BE KA, EVERYBODY KNOWS, DZO, RICH DAD, POOR DAD and an endless list of conscious songs.

He was one of two guests on our Big Conversation segment on Culture Daily today.

On a Zoom call, Ko-Jo Cue expressed his thoughts on Wizkid's recent posts about Rap music being dead.

Wizkid's posts on snapchat read "Y'all not even rappers! Nasty C, Sarkodie, Black Sherif the only rappers in Africa..." 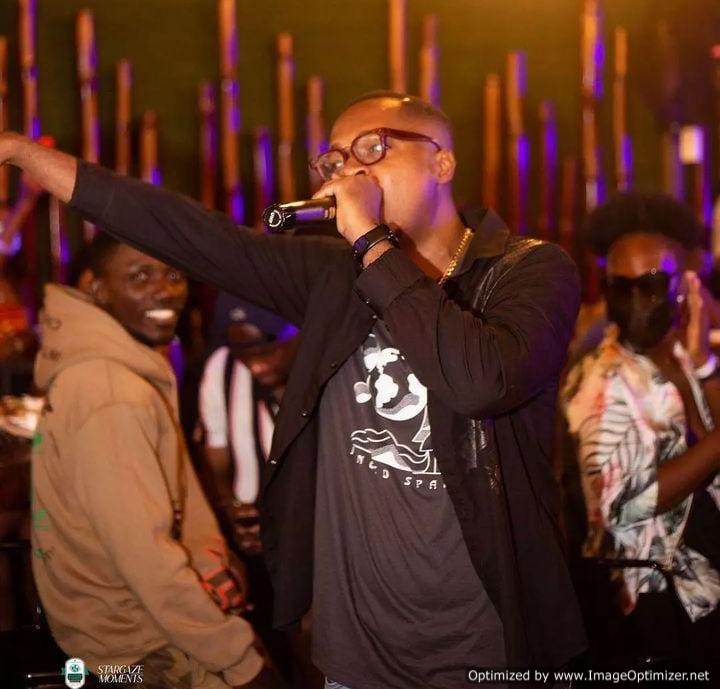 Ko-Jo Cue mentioned Wizkid probably took to socials to stir the waters because he wanted publicity for his new album and added "You gain nothing from saying that unless you gain what is happening now. All of us talking about it now."

When asked by MzGee about his take on the decline of Rap globally, he answered by saying that Rap may be on a decline in Nigeria as he's not sure of the state of Rap music there, but one cannot say that Rap is on the decline in countries like South Africa, France, the United States, the United Kingdom and even in Ghana.

Quoting Ko-Jo Cue, "I dare you to mention ten Ghanaian artistes that are super huge right now. There'll be more rappers in there…"

He said the fact that people say something does not mean it is a fact. Whatever people say should be compared to the numbers.