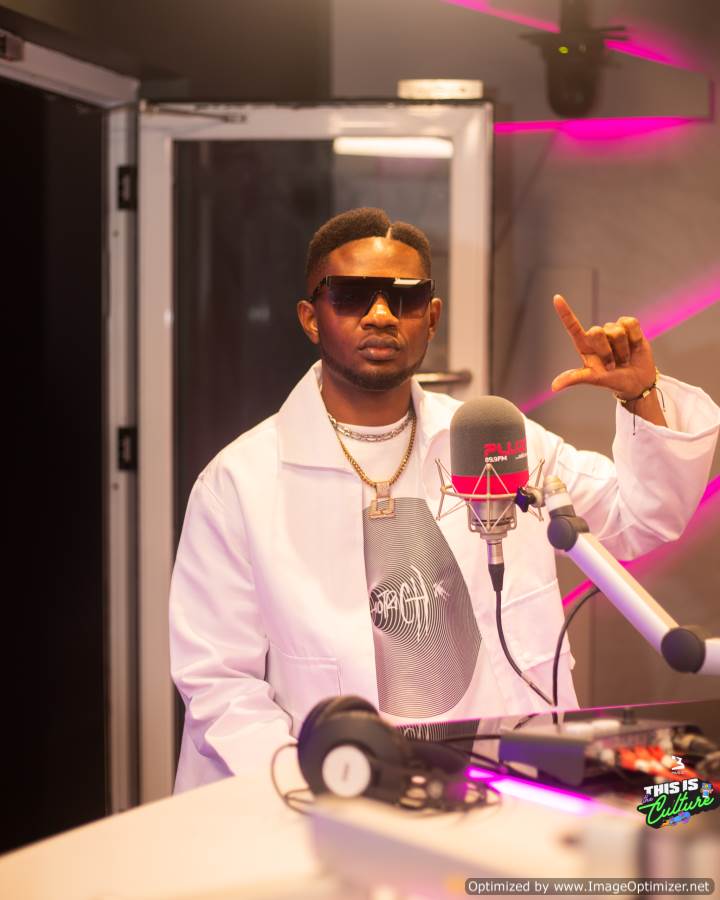 In discussing Wizkid’s comments on Rap being dead and boring, Lyrical Joe dropped some pointers and explained why rappers have not yet responded to Wizkid.

Wizkid posted on Snapchat writing, “Afrobeats is the new pop. I sold two million copies in America off one song! Even some American artistes don’t have a diamond record. If I’m being honest, I don’t listen to any other genre of music anymore. I don’t listen to Rap – that s*** is boring to me. It’s dead now, it’s tired. These guys do the same s***, rap on the same beats and the same flows.” 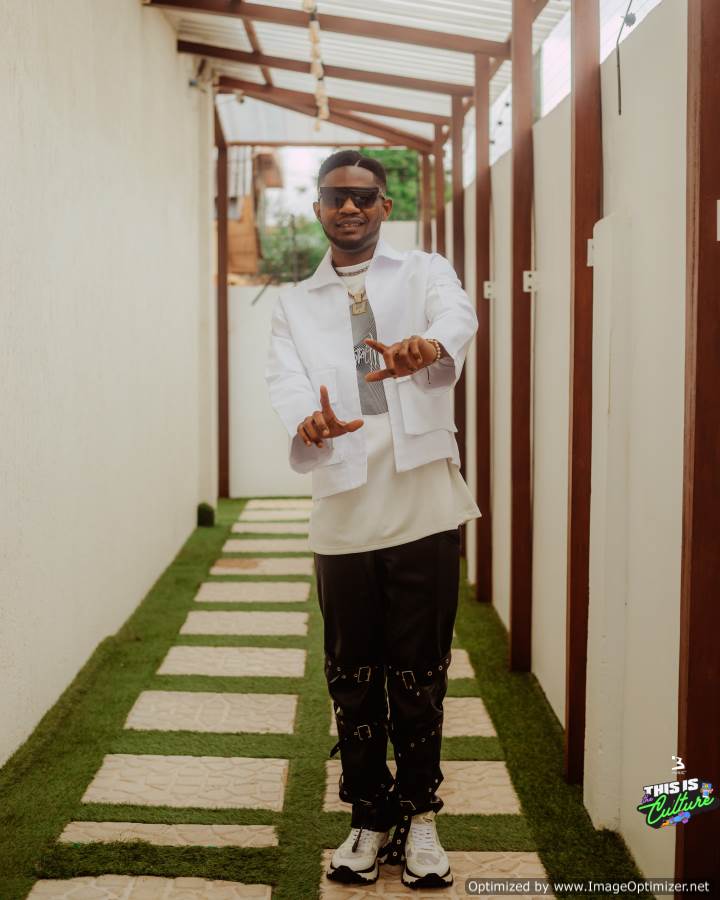 When asked by MzGee about his thoughts on the above, LJ said he believes rappers are looking at the “number games”. This is to say that Wizkid has influence and a million fans. Quoting Lyrical Joe, he said, “What I know as a rapper is, we rappers we don't wait for number games, it doesn't matter! You can have one follower and still go at somebody."

Lyrical Joe went on to say that Wizkid contradicted himself with what he posted. To quote him, "Contradiction happened there because you say that rap is dead, but you go ahead to mention who the rappers are." In reference to Wizkid's other Snap post which read "Y'all not even rappers! Nasty C, Sarkodie, Black Sherif the only rappers in Africa. Y'all dumb f****."

Award-winning rapper Lyrical Joe is known for rap songs like KNACK, SELF and SUPERMAN.

Enjoy the full conversation in link below: