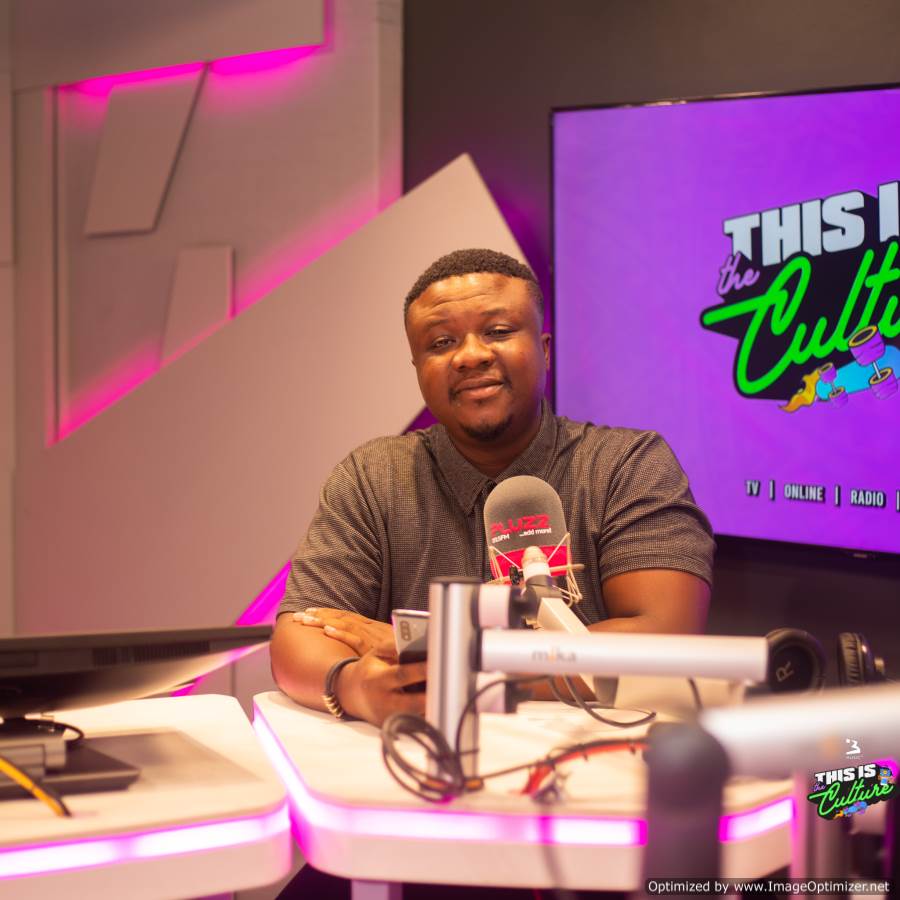 C-Real some six years ago, got his Rap used as thesis by a German PhD holder. He was asked by MzGee on the Big Conversation segment what it meant to him as a rapper. In response he said, "It means Rap is more than just music. It means besides the entertainment value that Rap offers, there's also literature, there's also wisdom to be shared and there's also social commentary." 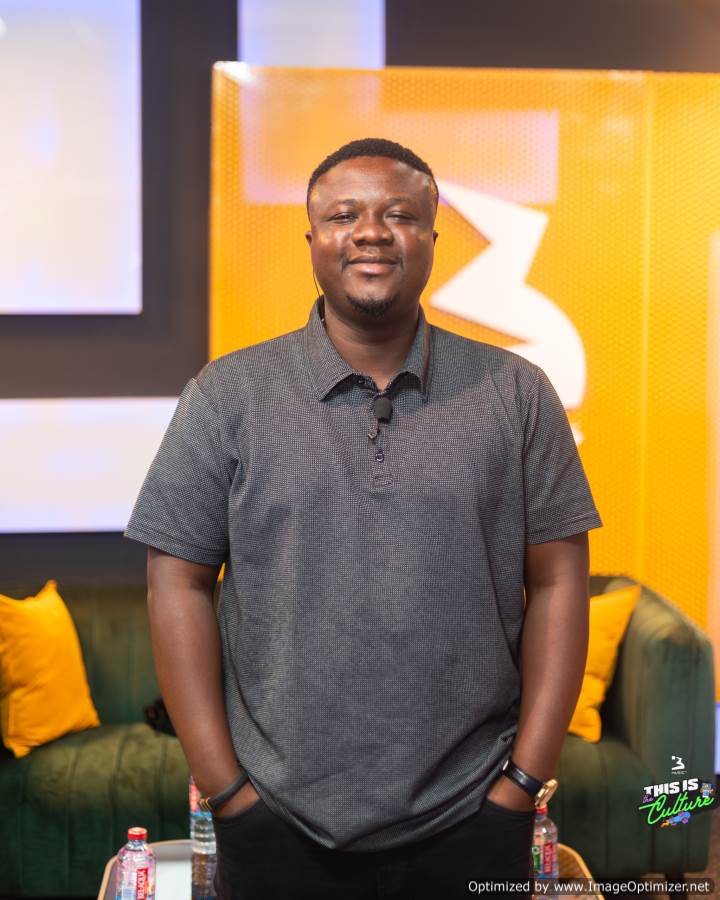 He told the story of how his piece became one worthy of appreciation. Quoting C-Real, "A lecturer teaching a PhD class was exploring the growth and the dynamics of African Urban spaces and they were using music as a reference point to try and understand what was happening in various African Urban spaces and Accra was one the places. Coincidentally, I had a song at the time that was speaking about the situation in Accra. That was what caught their eye, so they requested that I send the lyrics sheet. Before I knew it, they were teaching the PhD class with that as the major reference.”

Lerny Lomotey further asked what it meant to him, and he said, "It was a defining moment for me and it was bigger than any other thing."

When asked what he makes of Wizkid's comments on rap music being dead, he replied by saying "Wizkid is not a rapper."

He mentioned suspecting Wizkid's shades to be an attack since his words went beyond music.

He continued by saying, "Anybody can kill Wizkid in a diss song because he is not a rapper. What is the challenge?" Further expressing that Wizkid could easily be silenced in a rap song but there will be nothing to prove because Wizkid is not a rapper and it is not his job to enable rappers.

Enjoy the full conversation in link below: