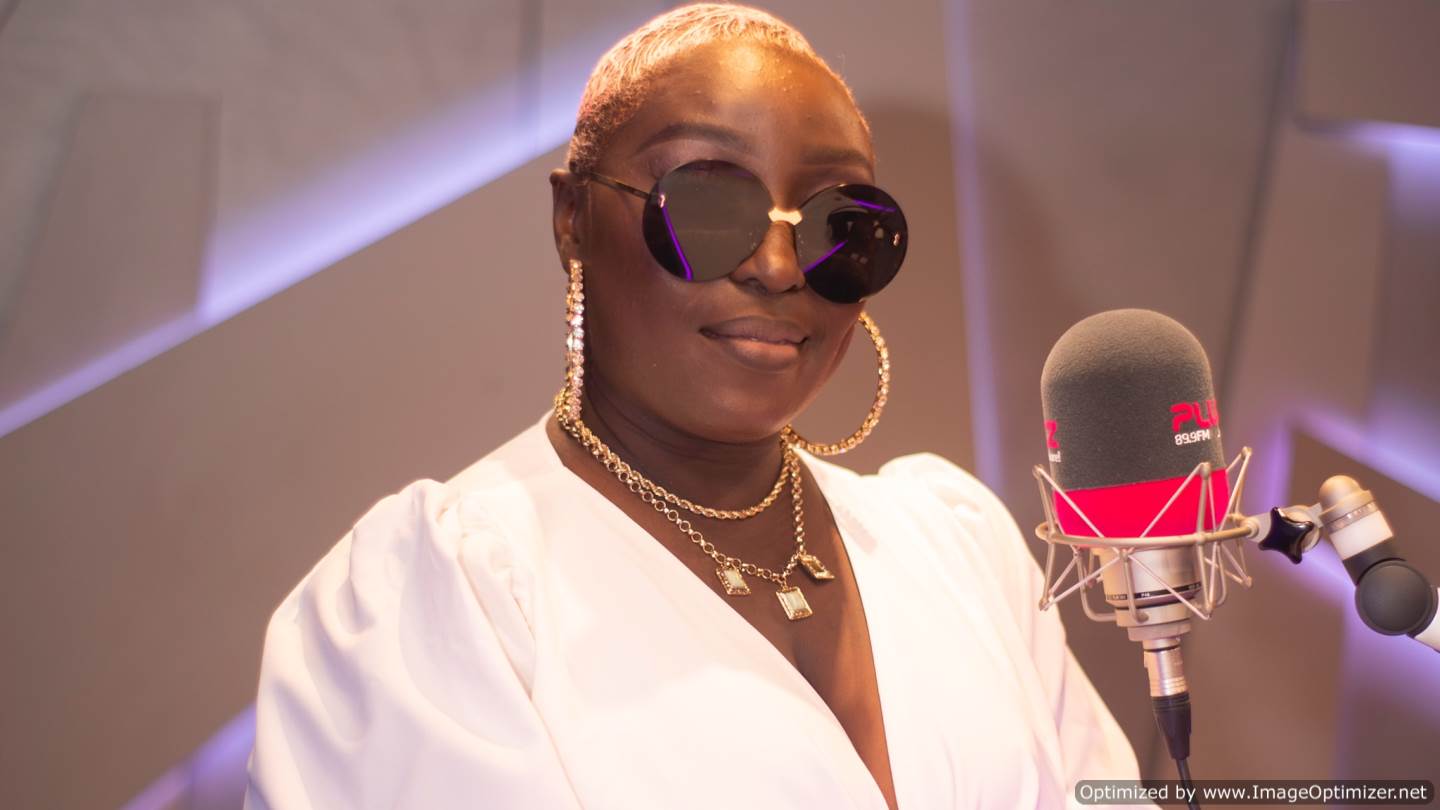 Eno Barony is a Ghanaian rapper known for her amazing and jaw-dropping rap bars. It has been observed by fans of the rapper that she always has controversial lines in her songs.

In an interview with Culture Squad on Culture Daily’s Big Conversation, Eno Barony responded to being controversial.

Olele Salvador asked if being controversial was a strategy she uses, since in the industry you either come through controversy or use a particular strategy. 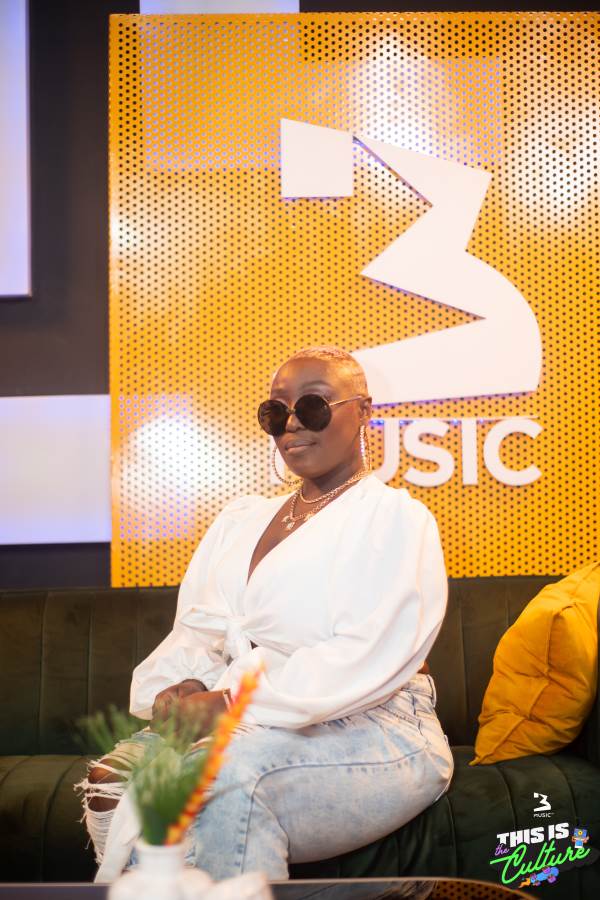 In answering, Eno said, “I never knew I was controversial...it's people who mention my name and say I'm a controversial rapper. Me I just do me and I give it to management and they feel like this is cool, let's put this one out and when it comes, it raises conversations.”

She also mentioned that the lines from her rap songs people term as controversial is sometimes a question she also wants an answer to.