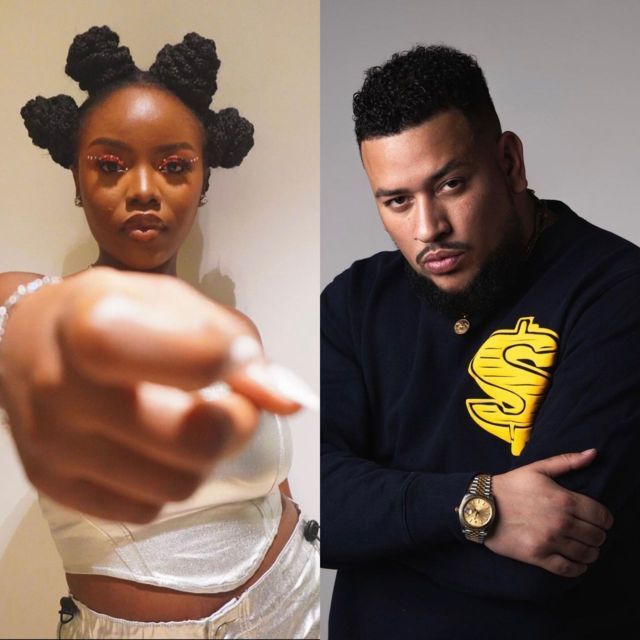 Speaking about the inspiration for Paradise AKA shared; “Paradise is a song that I wrote after having a fight with my girlfriend on valentine’s day, the fight is the genesis of where the track came from. It’s about pressing the reset button with your partner when you argue, just saying you’ve held me down, let’s wipe the slate clean and make things right.” 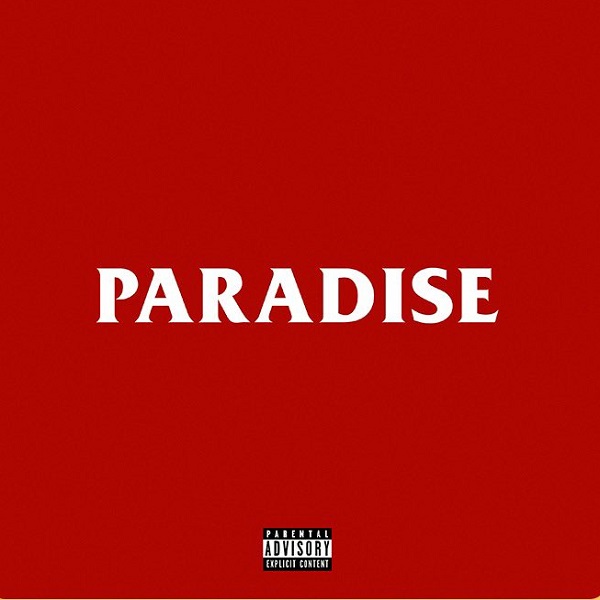 This week Super Mega switched things up with yet another avatar change on all his social media platforms, closely followed by the Megacy. The striking bright red avatar kept anticipation high with the streets questioning a possible surprise drop.

Speaking about how the collaboration came about AKA Said; “Firstly Musa and I are in the same management company, and I love him as a performer, artiste, producer and songwriter so I wanted a record I could make with him, something that sounds exotic for the continent and Europe.

I was put on to Gyakie by some A&R, I listened to her stuff and asked if they make it happen? she jumped on the record.”