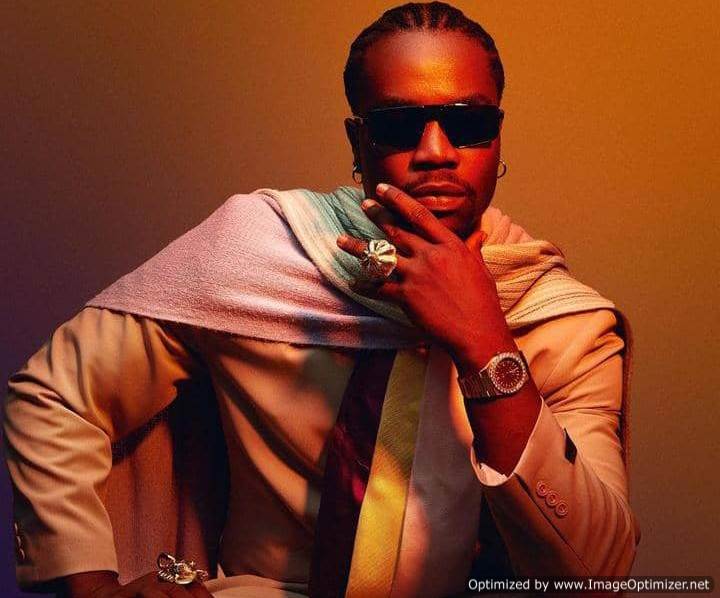 Ghanaian musician Darkovibes, born Paul Nii Amu Andrew Darko, came into the limelight in the year 2016 with his first hit song, MERCY. He has other songs which include INNA SONG, TOMORROW, STAY WOKE, JE M’APPELLE to list a few. 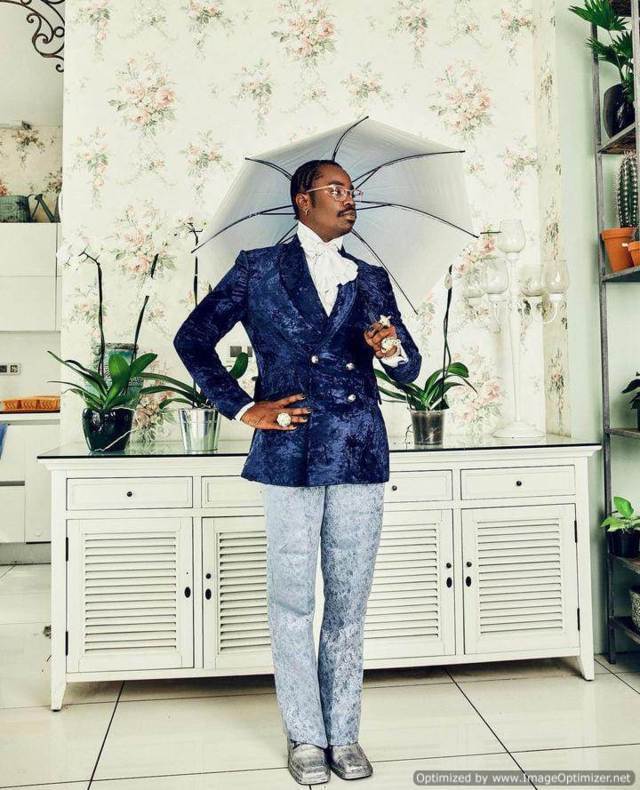 Speaking in an interview on 3Music TV’s Big Conversation, Darkovibes shared how he feels about his hit song JE M’APPELLE.

In answering MzGee’s question about rating the song, he said, “I think JE M’APPELLE is that kind of song that is never going to die.” He related the nostalgic feeling of the song to other songs like TOMORROW, STAY WOKE and INNA SONG. He also added that “When I recorded those songs, they gave me nostalgic vibes and memories…JE M’APPELLE is here to stay.”

Darkovibes disclosed that he’s working on a new EP titled BUTiFLY which he plans to release early next year. According to him, BUTiFLY will motivate people to believe that there is enough space in the sky for everyone.