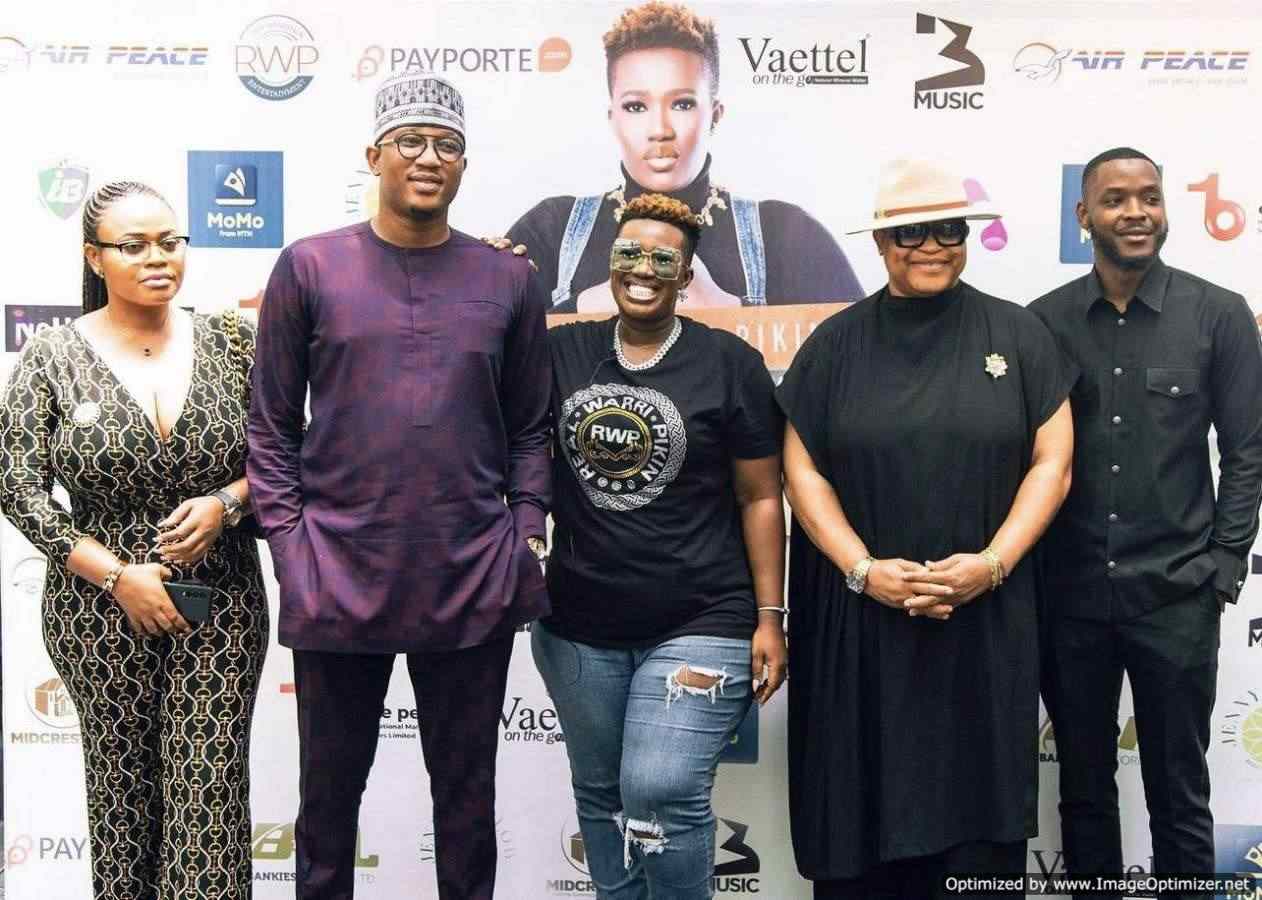 Famed  Nigerian  entertainer  Real  Warri  Pikin  will  be  bringing  her  flagship  comedy  show  to  the  Labadi  Beach  Hotel  in  Accra  on  16th  October.

Christened  Real  Warri  Pikin  Unfiltered,  the  event  is  the  brainchild  of  RWP  Entertainment  &  One  Percent  International  and  is  being  held  in  partnership  with  3Media  Networks.  Now  in  its  sixth  edition, it  unfolds  as  an  exciting  blend  of  comedy  and  music,  among  other  entertainment  forms. 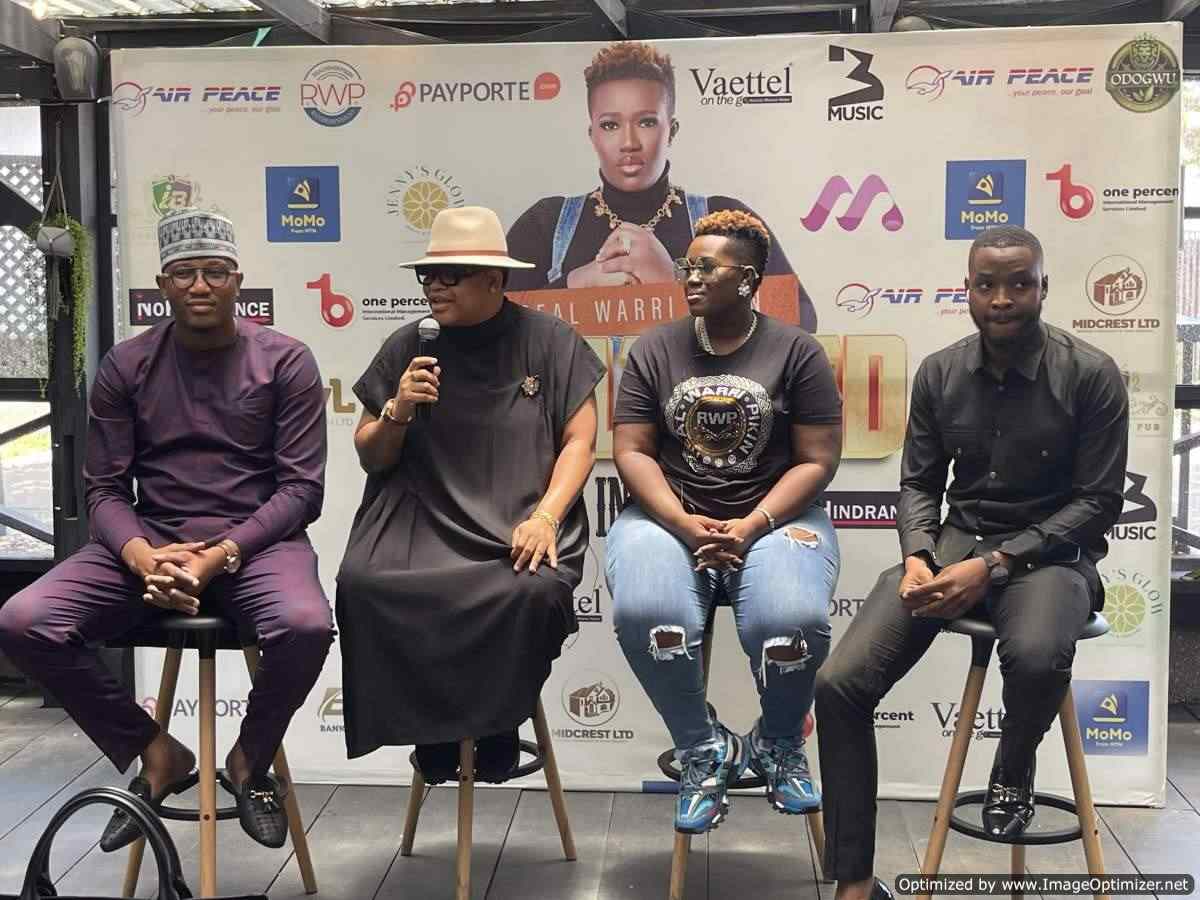 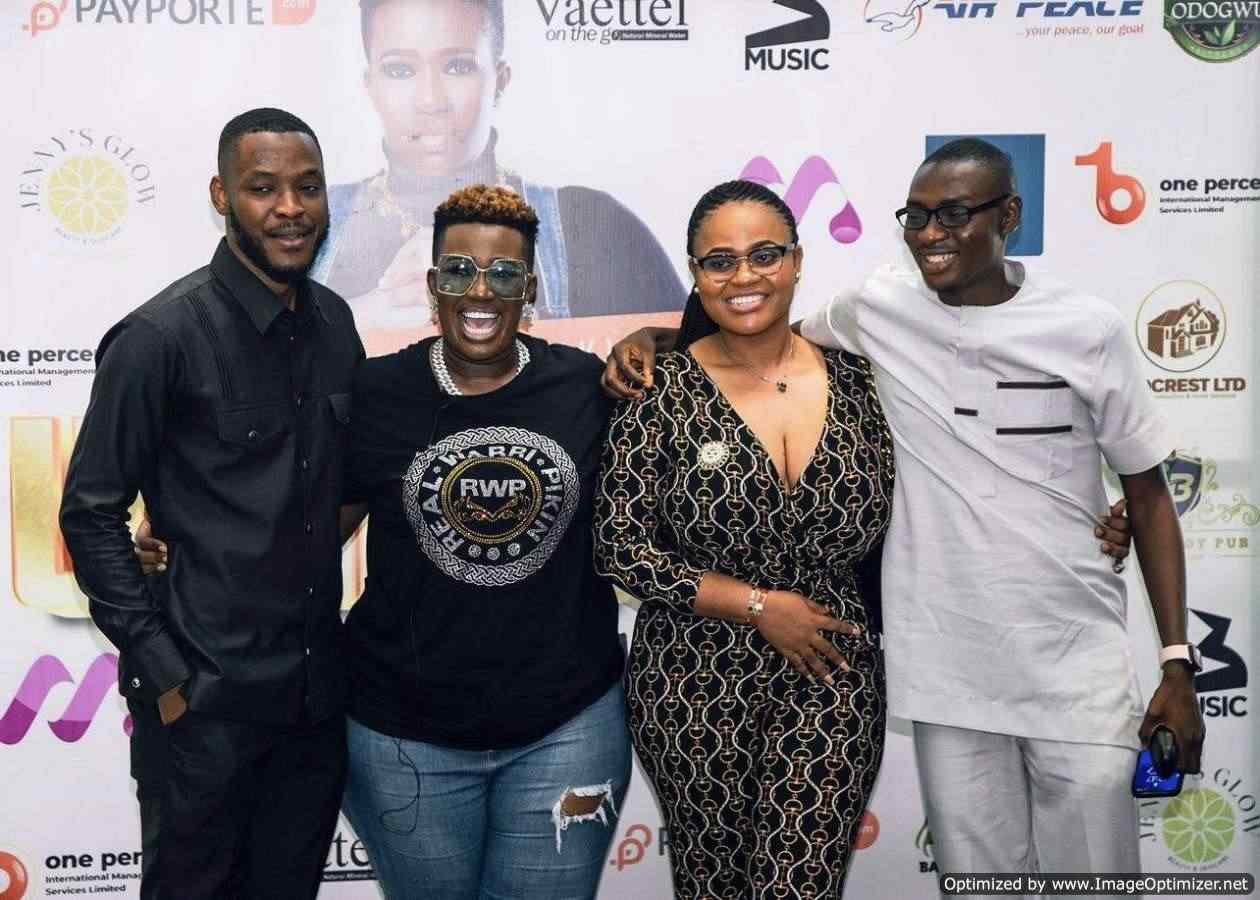