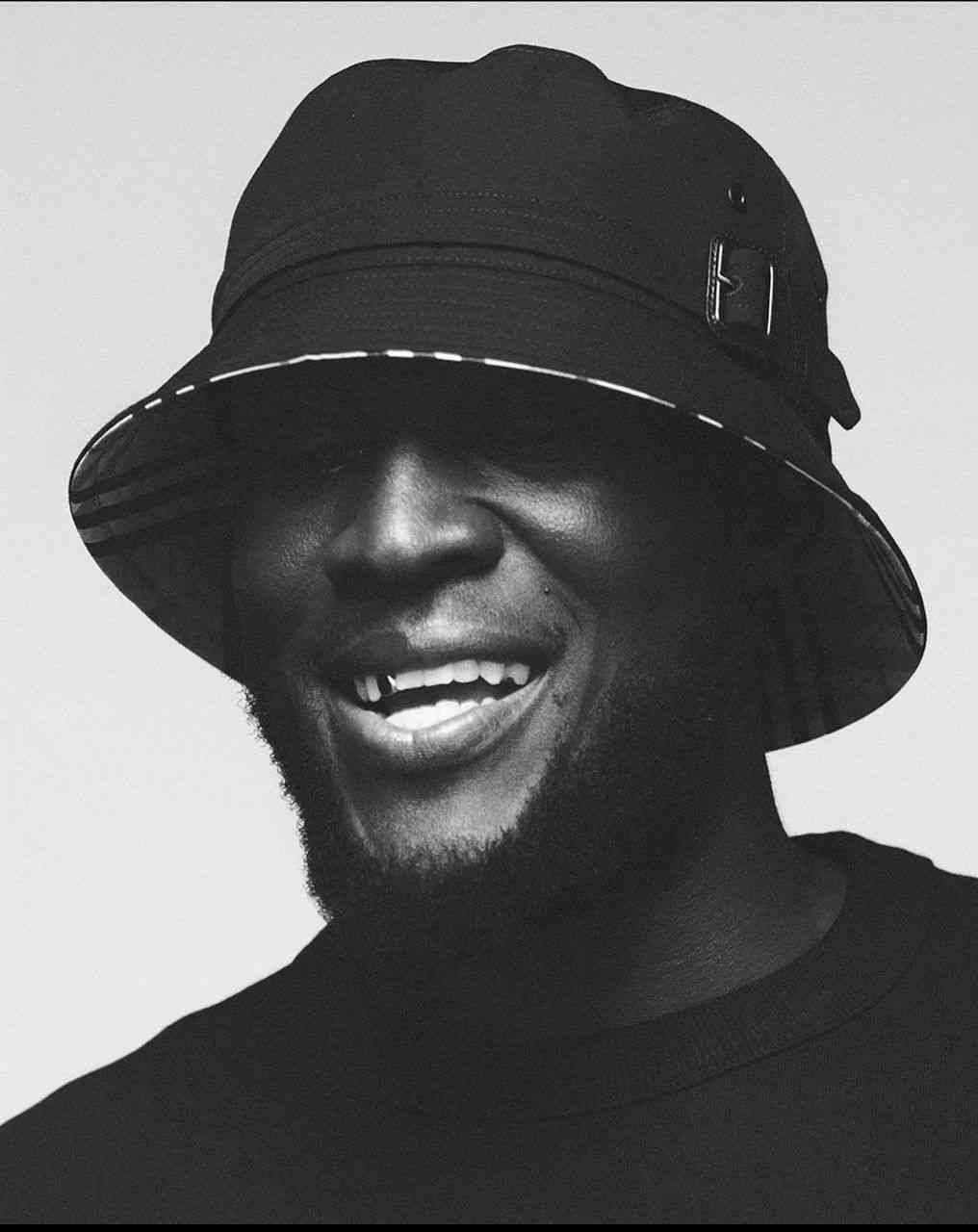 British-Ghanaian rapper Stormzy has announced the features for his forthcoming This Is What I Mean Album. The 12-track album is slated for release on 25th November, 2022.

Announcing the list of featured artistes on the album in a sitcom style video, Stormzy revealed Black Sherif, Amaarae and Juls as the Ghanaian features on the album. 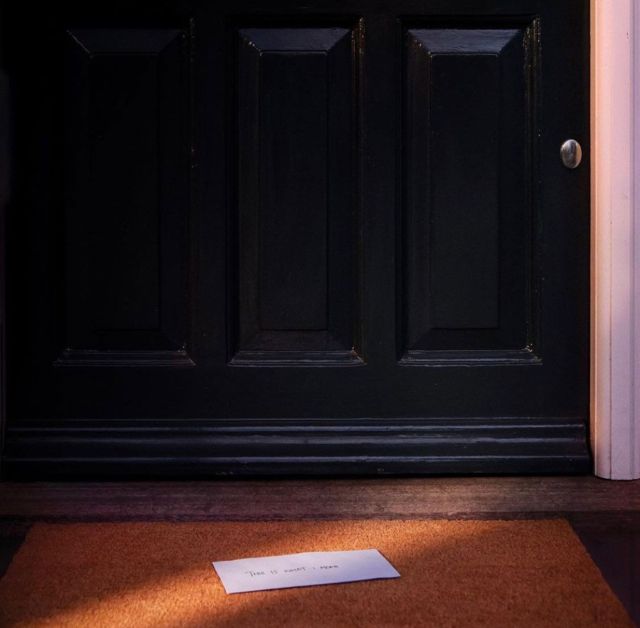 The number of featured African artistes on the album solidifies Stormzy’s connection to his roots and expansion of his sound to the African continent. 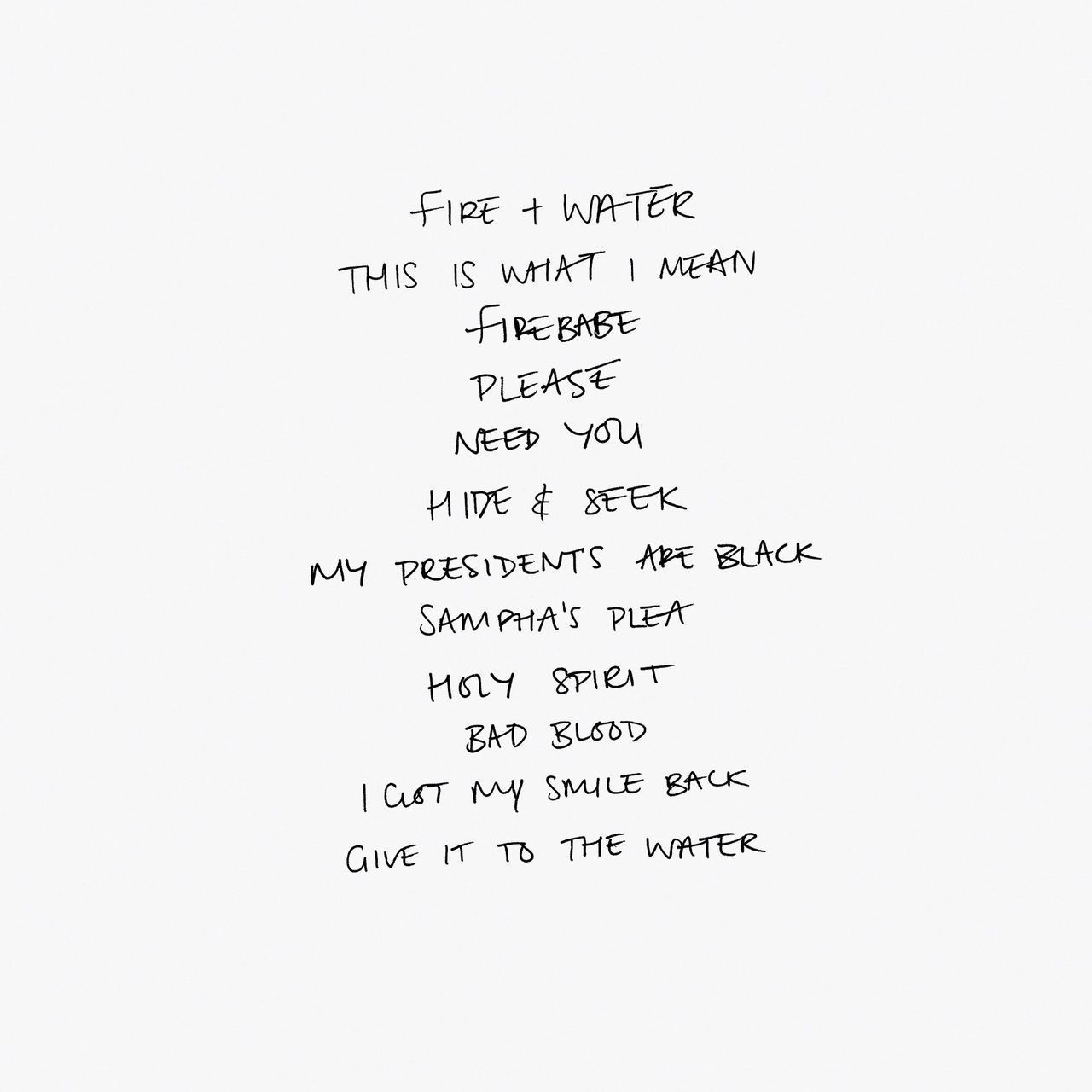 In October 2022, Stormzy announced he will be releasing his third studio album, after reports of him and Maya Jama coming back together.

Ahead of the album release, Stormzy has released Firebabe and Hide & Seek.

In September 2022, Stormzy performed in Ghana at the Global Citizen Festival. During his performance, Stormzy paid homage to Ghana where he said “Ghana, my people, I’m home!”

Stormzy has always wanted to perform in Ghana, His Heavy Is The Head Tour which was slated for 2020 was cancelled due to the COVID-19 pandemic.

This Is What I Mean comes after the albums Heavy Is the Head from 2019 and Gang Signs & Prayers from 2017.