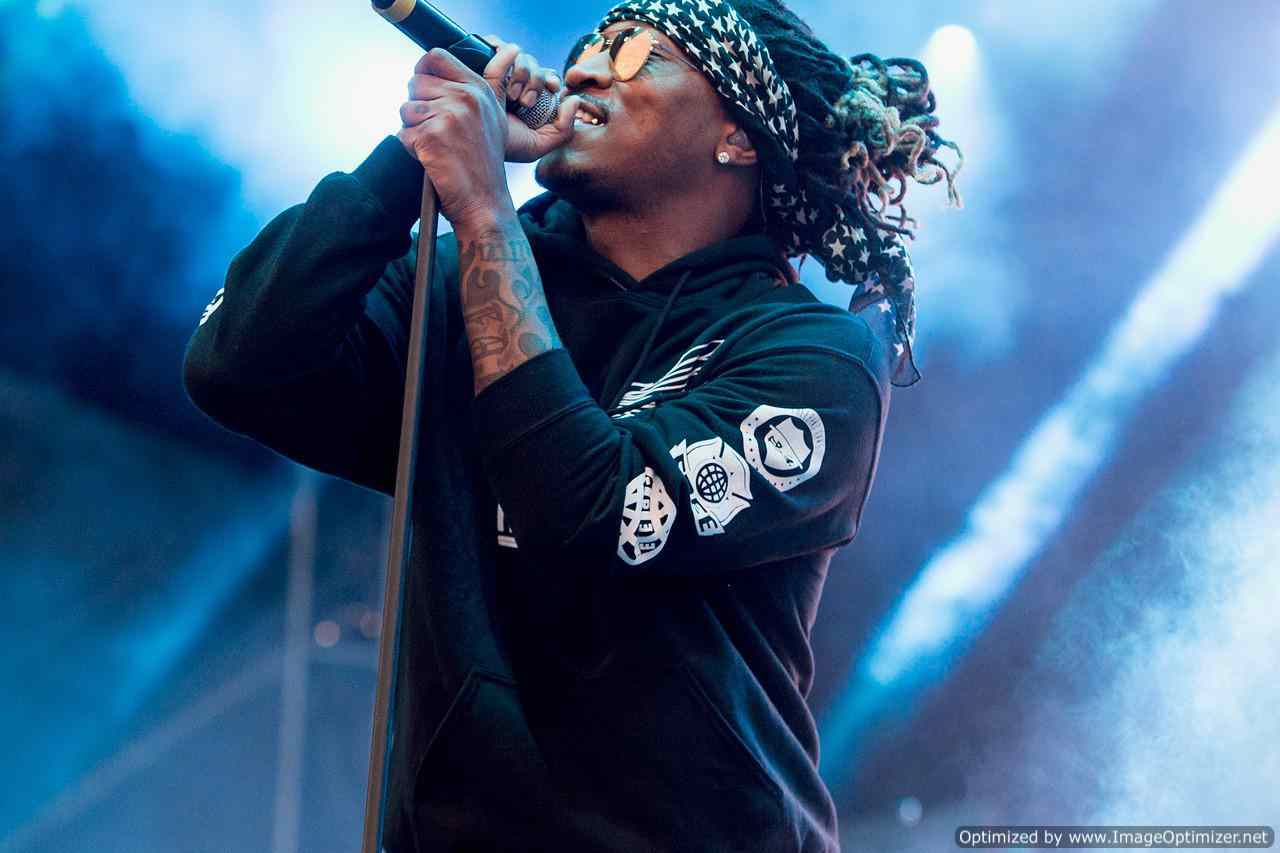 Future  released  612  singles  across  eight  studio  albums  over  the  above-stated  period,  in  addition  to  collaborations,  a  reissued  longplay(LP),  mixtapes,  and  songs  not  listed  on  any  full-length  project.

Future's  highest-charting  solo  single,  Mask  Off,  is  included.  As  is  his  GRAMMY Award-winning  collaboration  with  Kendrick  Lamar,  Jay Rock,  and  James  Blake  on  King's Dead. 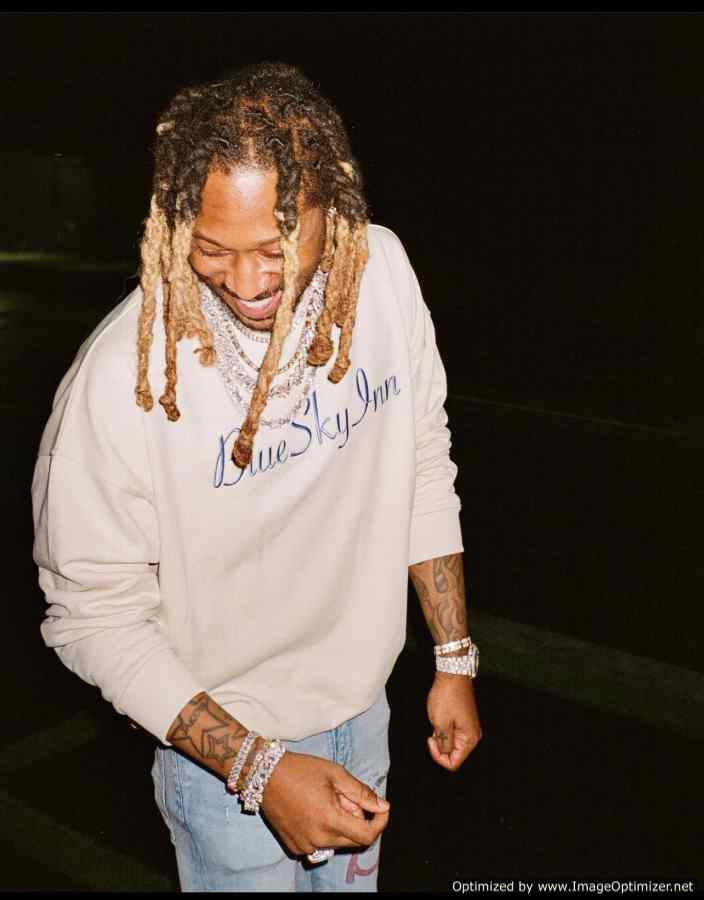 Influence  Media’s  Co-Managing  Partner,  Lynn  Hazan,  shared  that  she  had  worked  with  Future  during  her  tenure  at  Epic  Records.

The  ownership  of  an  artiste's or  songwriter's  composition(melody,  lyrics,  and  beat)  is  commonly  referred  to  as  "publishing"  or  "catalogue"