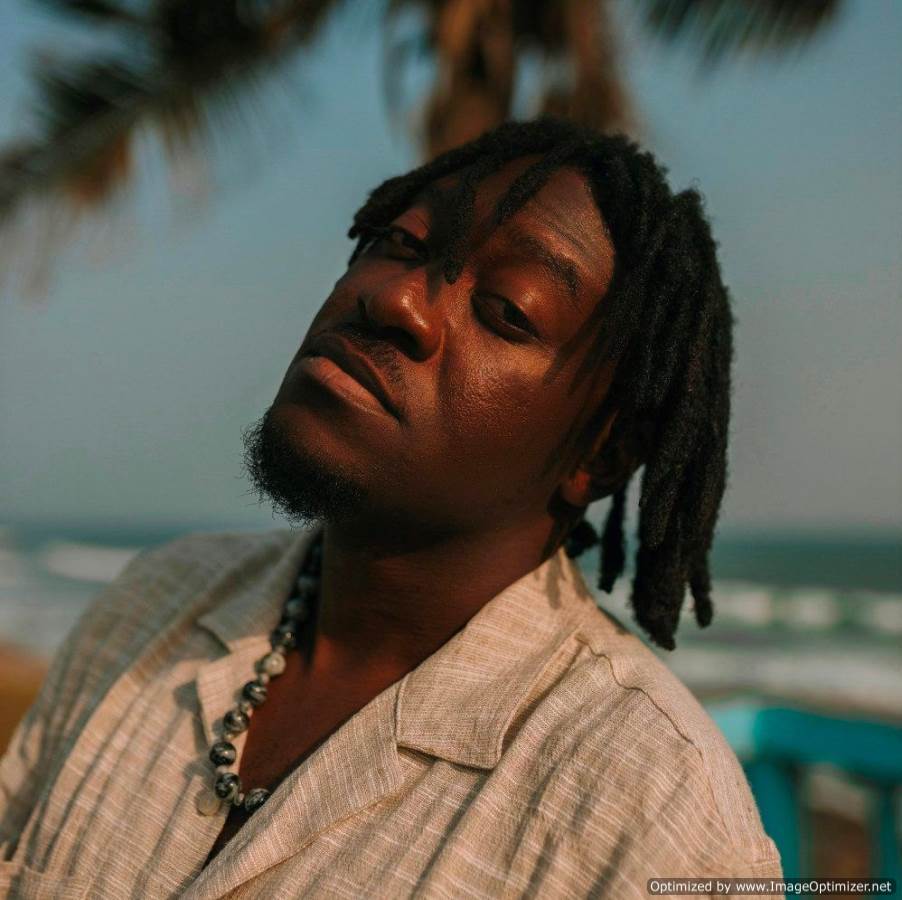 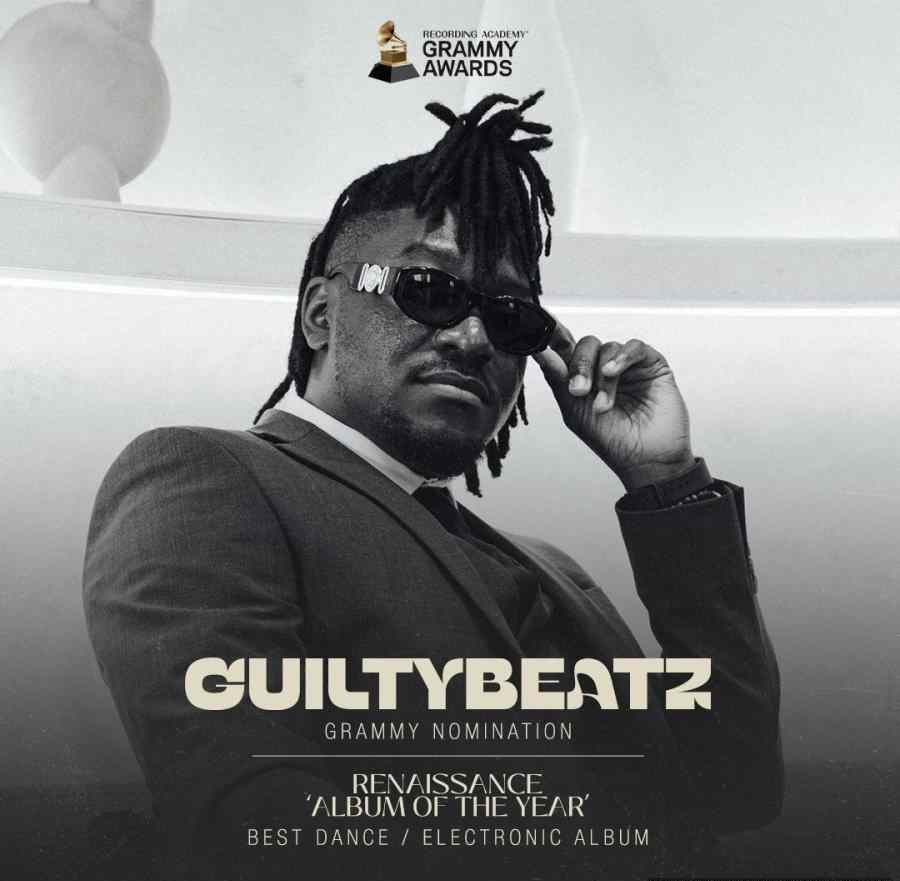 Guilty Beatz continues to rise on a global scale. From producing Tems' If Orange Was A Place to having his works featured on Disney’s Ms Marvel, there is no stopping the award-winning producer. Earlier this year we saw him release music with Jay-Z collaborator Mr. Hudson and DJ across the U.K.

Having just dropped his latest single with Joey B Little Bit and producing 3 records on Sarkodie’s Jamz, Guilty Beatz is racking up points on the scoreboard home and away. Continuing his global takeover, Guilty Beatz will perform live at Boiler Room in Amsterdam on November 24th.