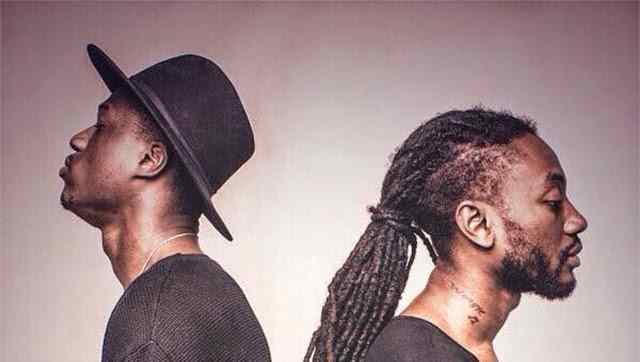 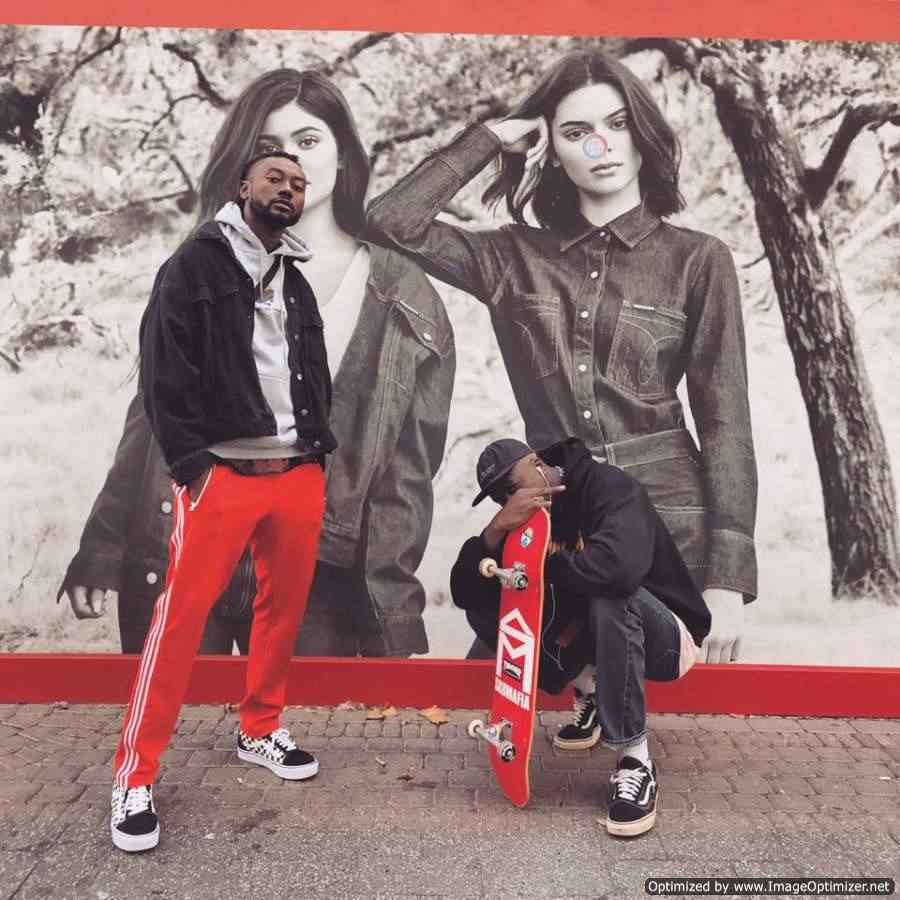 The 3Music Awards Fan Festival, pop culture’s biggest celebration carnival, will come off on Saturday, March 12, 2022, inside the Untamed Empire.

All of the nation’s hottest Hip Hop stars will converge for twenty-four [24] hours to blast good live music and facilitate the celebration of the very best of Ghanaian street arts, fashion, DJing, cuisine, and culture.

3Media Networks, proprietors of the Music Awards, said that the day ‘is dedicated to the fans and premised on celebrating Ghanaian music, exploiting its gains to promote all art forms and culture.’ 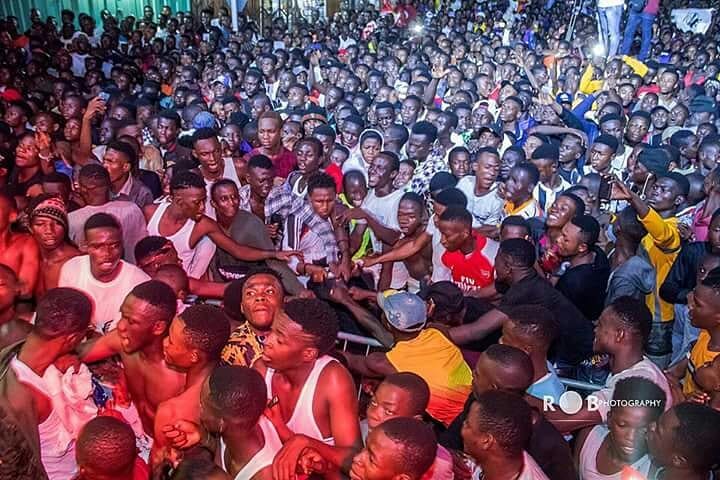 The 3Music Awards Fan Festival is a day-long carnival for the fans...

March is traditionally recognized in the Ghanaian music industry as the month of GH Rap, a branch of the Hip Hop genre made popular in the early 2000s which contributed to nurturing many of today’s biggest entertainers, altering the local music dynamic, and, ultimately, revolutionizing Ghanaian music.

Rappers Joey B and Pappy Kojo, two of GH Rap’s biggest specimens, will share the same stage and relive all their biggest joints together after a protracted falling out in celebration of the culture. Several other members of the golden age of GH Rap, such as E.L, La Meme Gang, Bryan the Mensah, Pure Akan, Kofi Mole, Malcolm Nuna, and many more, are all billed to perform throughout the day. 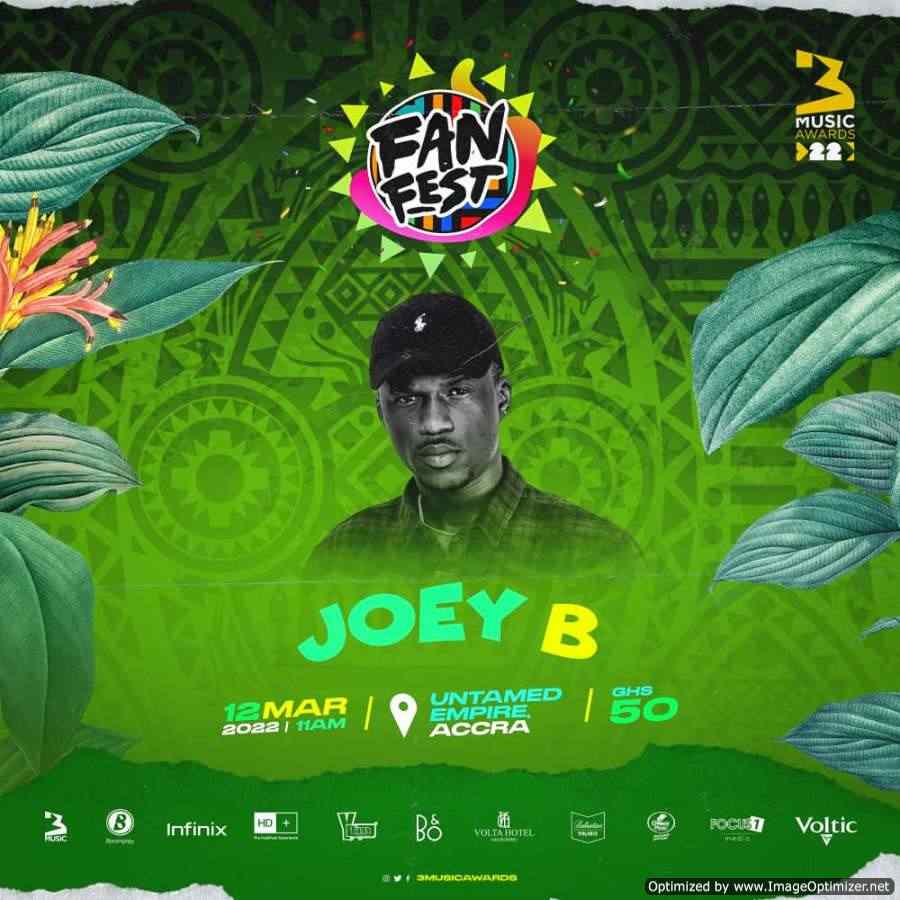 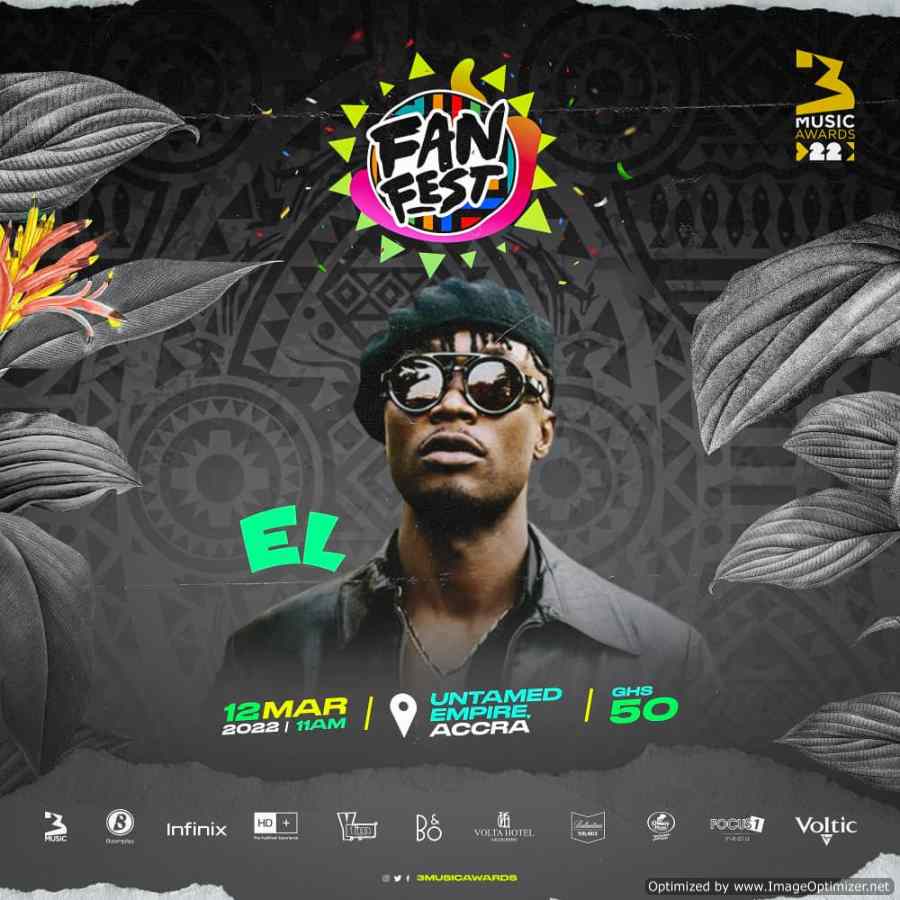 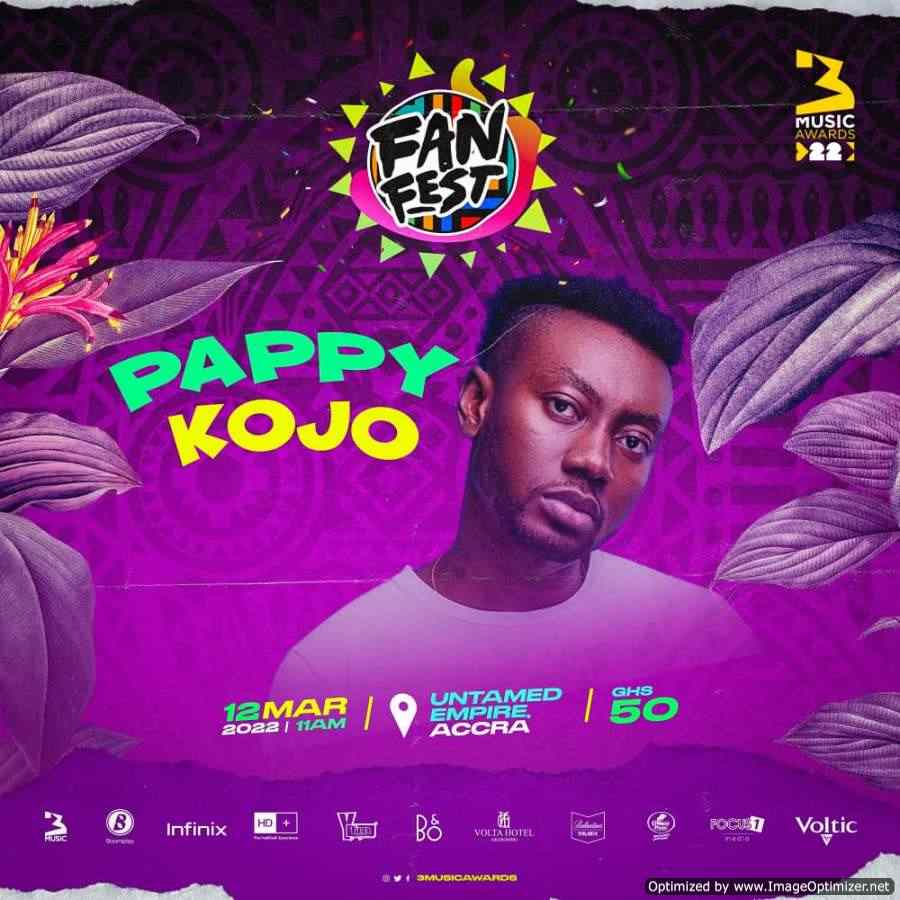 Nominees for the 5th annual 3Music Awards are all expected to stage an appearance at the Fan Festival. The main night of the 3Music Awards ’22 comes off on Saturday, March 26 at the Accra International Conference Centre.