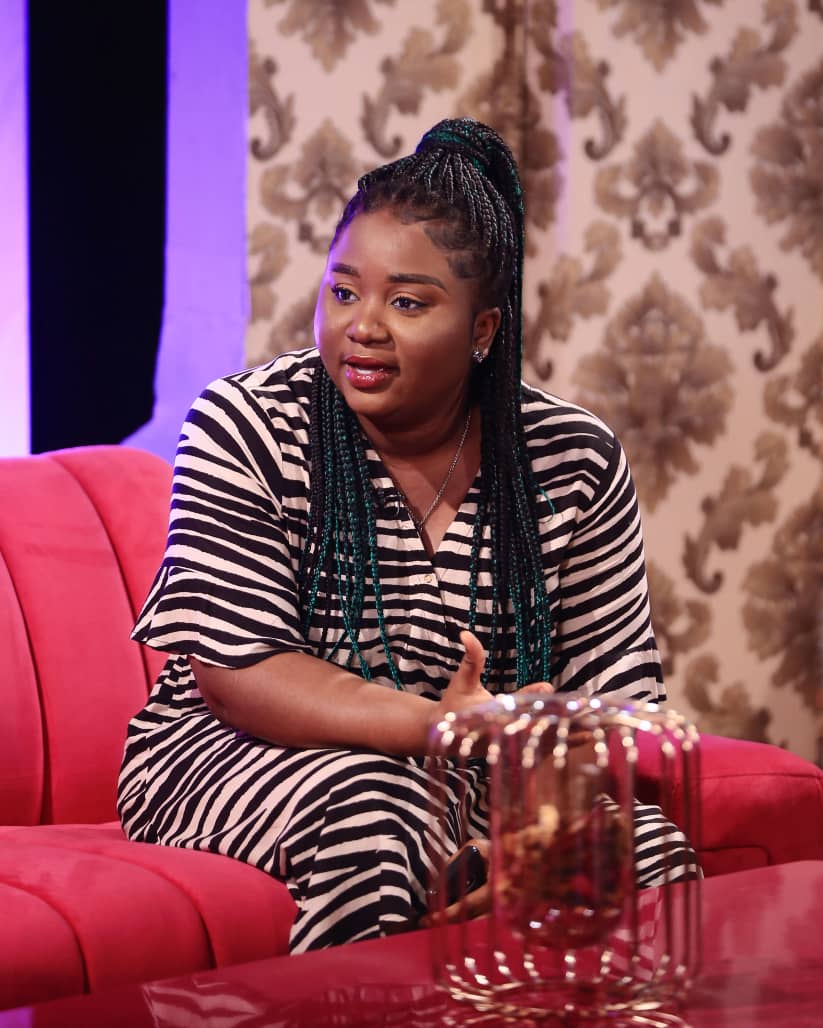 Music has a voice. And now the greatest show in music has an even better one. 3Music Awards’ new spokesperson is Vida Adutwumwaa Boateng! 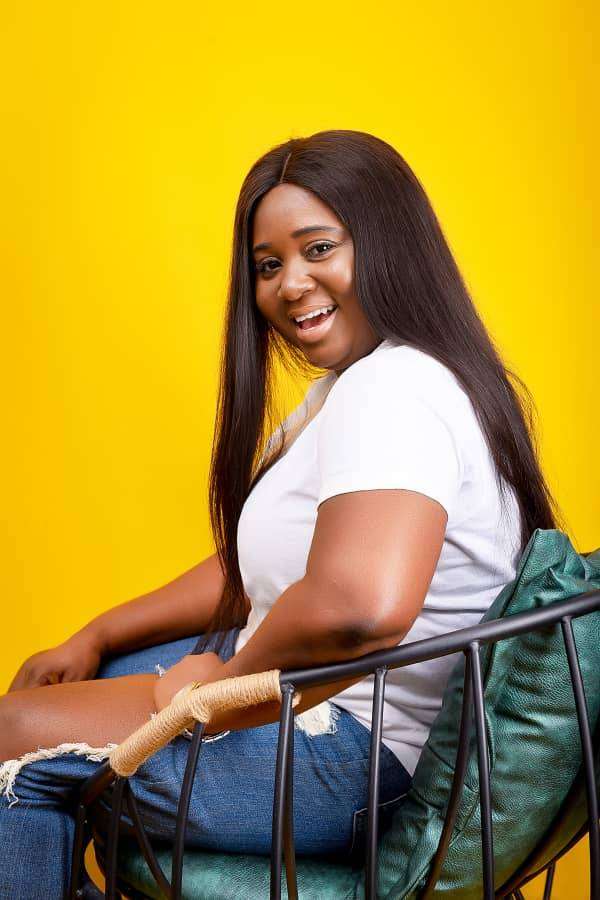 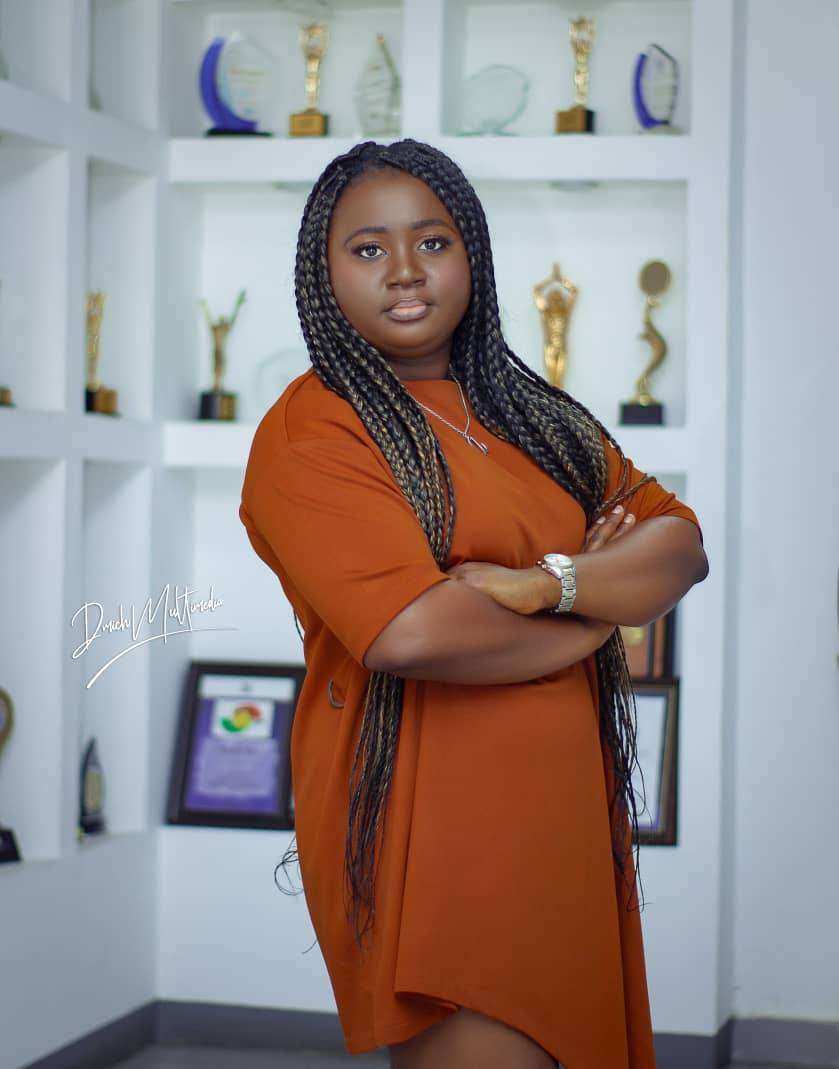 The beautiful Kwahu native speaks fluent English, French, Twi and Ga. Eloquent Miss Boateng is a proficient multilingual Master of Arts graduate with distinction in International Relations from Swansea University. The alumna of Aburi Girls High School also holds a Bachelor of Arts in French & Theatre Arts from the University of Ghana, as well as two more International French Literacy certifications from the Université de Caen.

Thirty-something-year-old Vida is well respected within the space both for her credentials and contributions to the industry. She served on the Academy of the 3Music Awards ‘21 show last year, contributing to one of the most revolutionary awards events in African entertainment history. The Awards have also become one of the most valuable shows in African entertainment.

Vida will bring all of that huge experience and validation to bear as she takes her next office as spokesperson for the 3Music Awards. She aspires to build effective media and public relations to maintain the 3Music brand as the premier awards scheme on the continent.