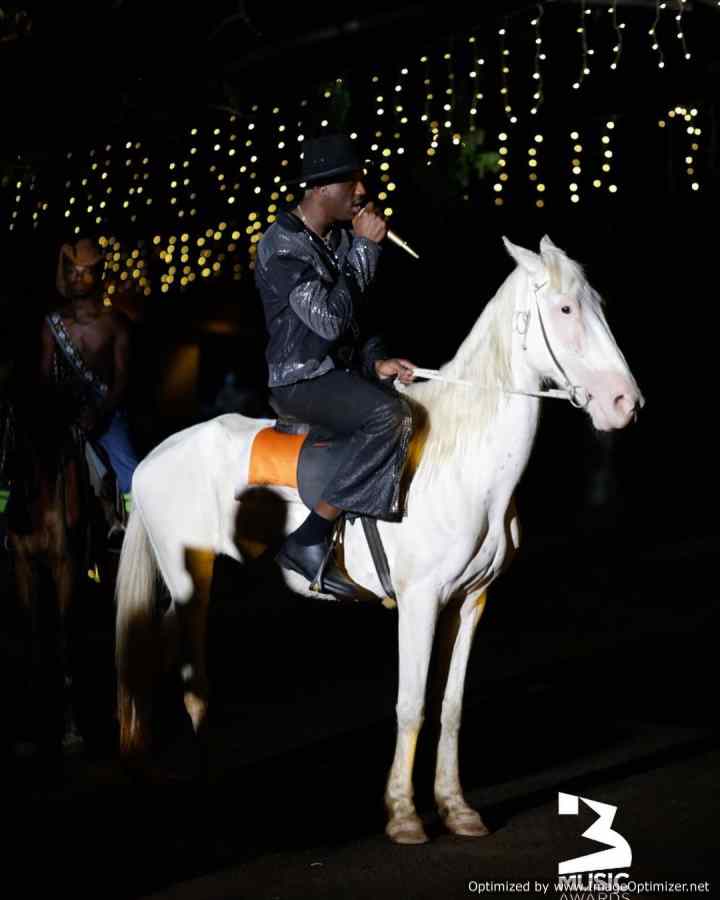 Joey B and Medikal brought Africa to her knees with an epic performance video at the 4th annual 3Music Awards in 2021. 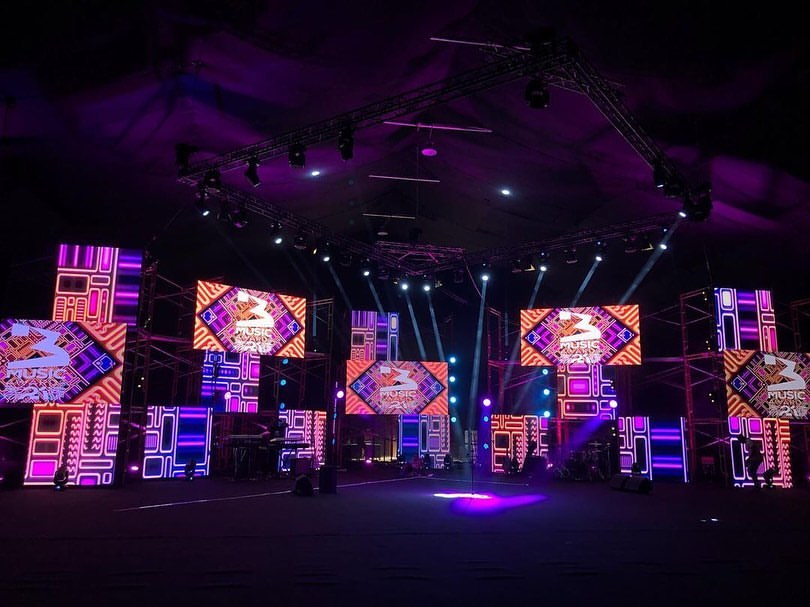 Stage set. Rehearsals ran. Performances programmed. As a massive main night momentum sweeps across Ghana, the continent observes with bated breath to see what spectacular show is lined up by the Awards this time.

And we know where it begins, don’t we? The night’s opening performance. It’s no secret that the 3Music Awards invest a lot of resources and thinking into its opening act. They call it the ‘Priority Performance’, we’ve been told. 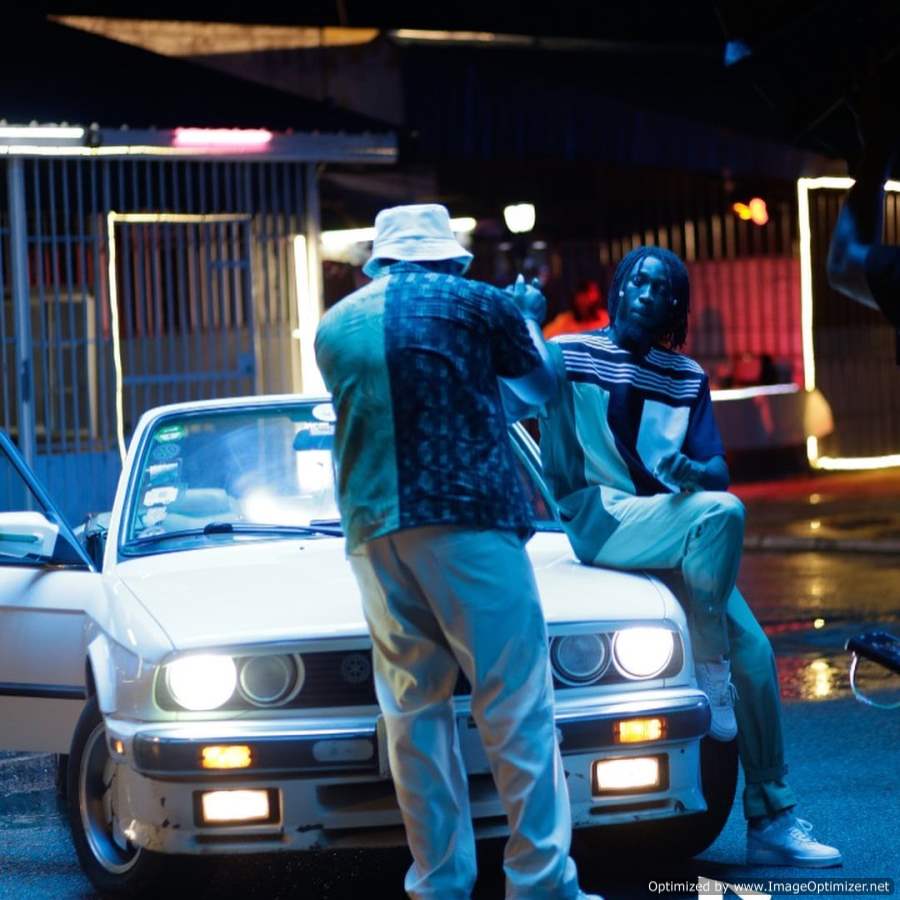 Last year, the show opened with grandiose. An urbane performance video, featuring AMG Medikal and Joey B, set the tone for the night and the standard for Africa. No one expected it.

But maybe we should have because it was in fact at the annual 3Music Awards that Shatta Wale famously arrived on stage by descending from a lift- the first time it had been done in Ghana. 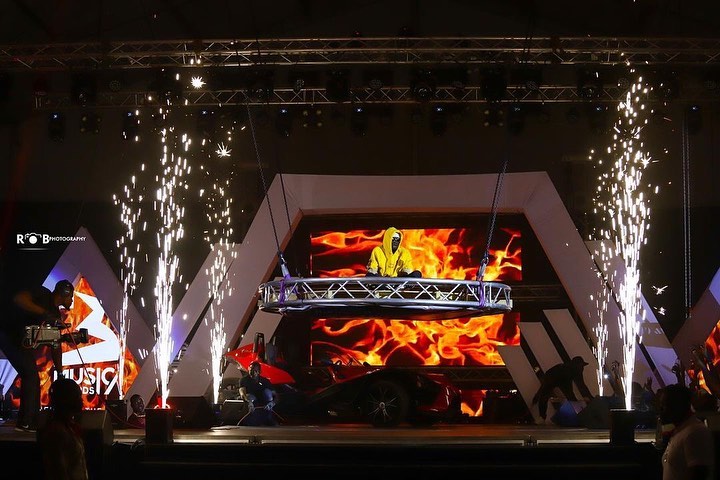 And so who is your money on? There’s so much argument to be made for everyone.

Think Camidoh, and how he ended the last quarter of 2021 or Kelvyn Boy who has the biggest song so far of the first quarter of 2022. And then there’s Kuami Eugene, Ghana’s newest king of hooks. The controversy-laden Black Sherif who almost needs no introduction.

Last year’s Artiste of the Year winner Kidi perhaps. A spectacular virtual performance in which he starred last year has been watched over 100,000 times on YouTube. He probably deserves another shot before a live in-person audience. 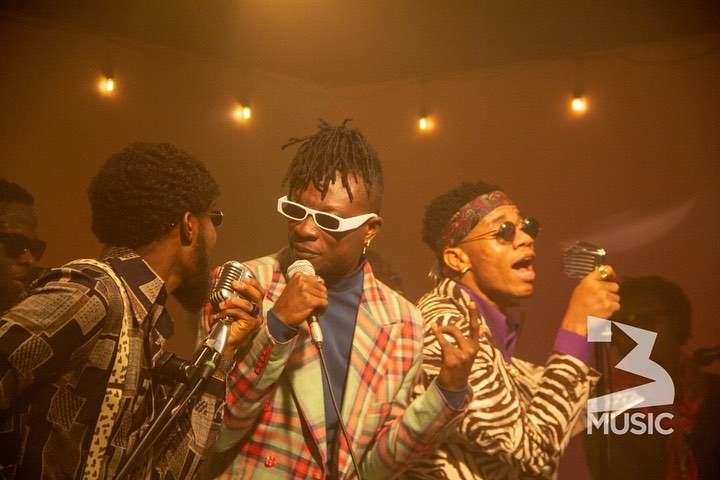 But then it’s the 3Music Awards so maybe we could expect a wild card from these perennial trailblazers. So S3fa? She is a woman after all and we know they don’t often get the gold plates as these Awards.  Could the 3Music Awards be about to change that? Maybe Gospel gets another run in the spotlight.

Rule out nothing yet. You’ll never know. It’s the annual 3Music Awards after all. The 5th edition. Number Five. That’s scary because five is the number for perfection! 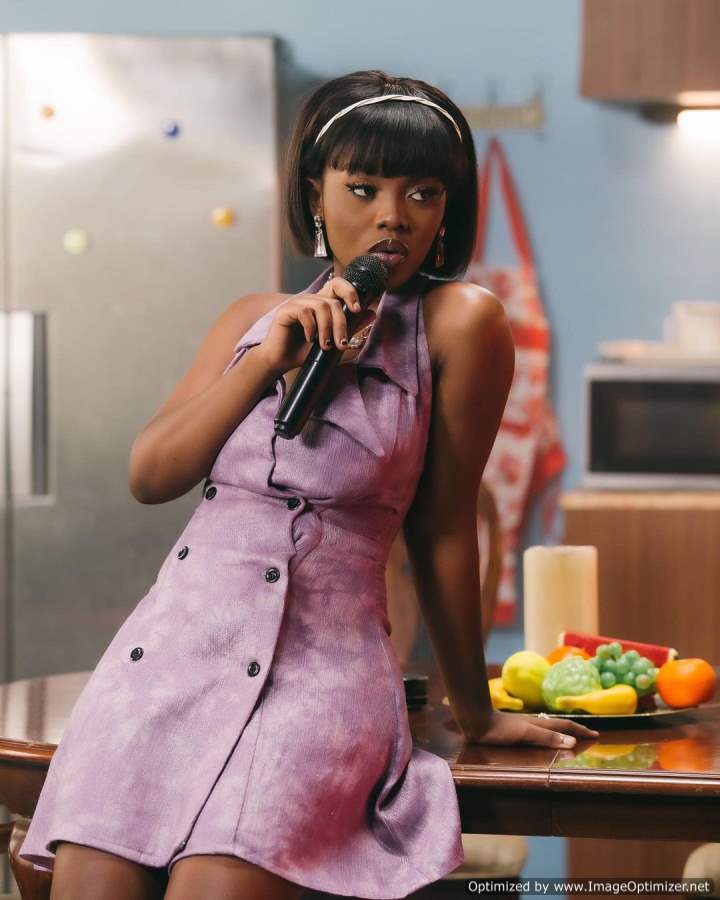 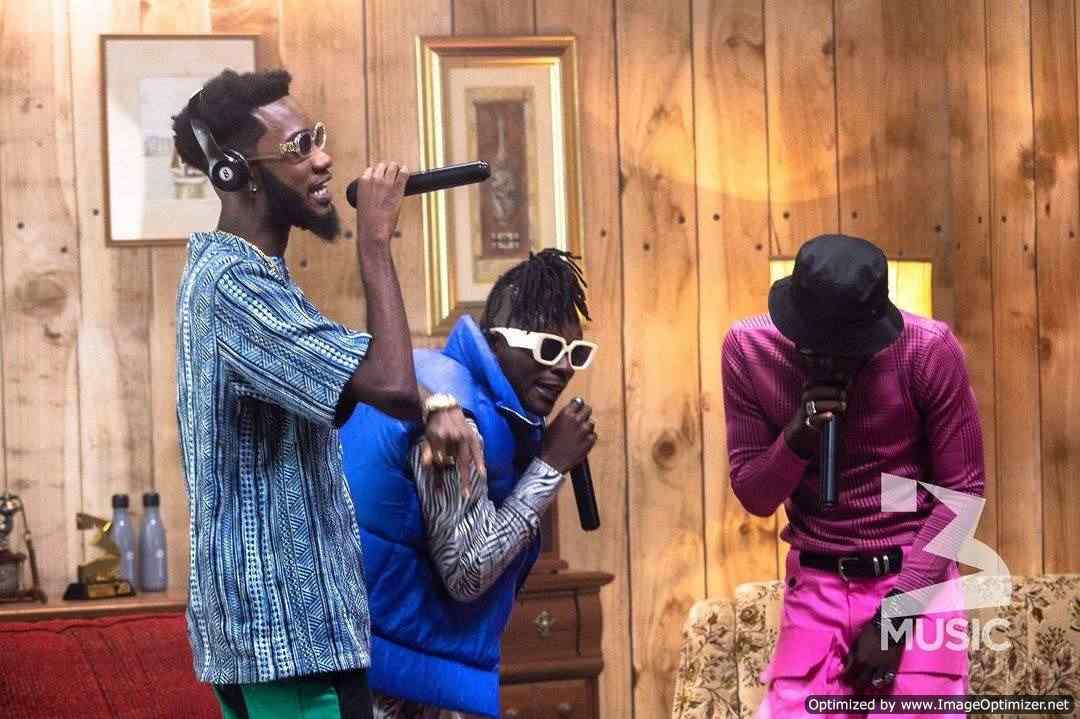 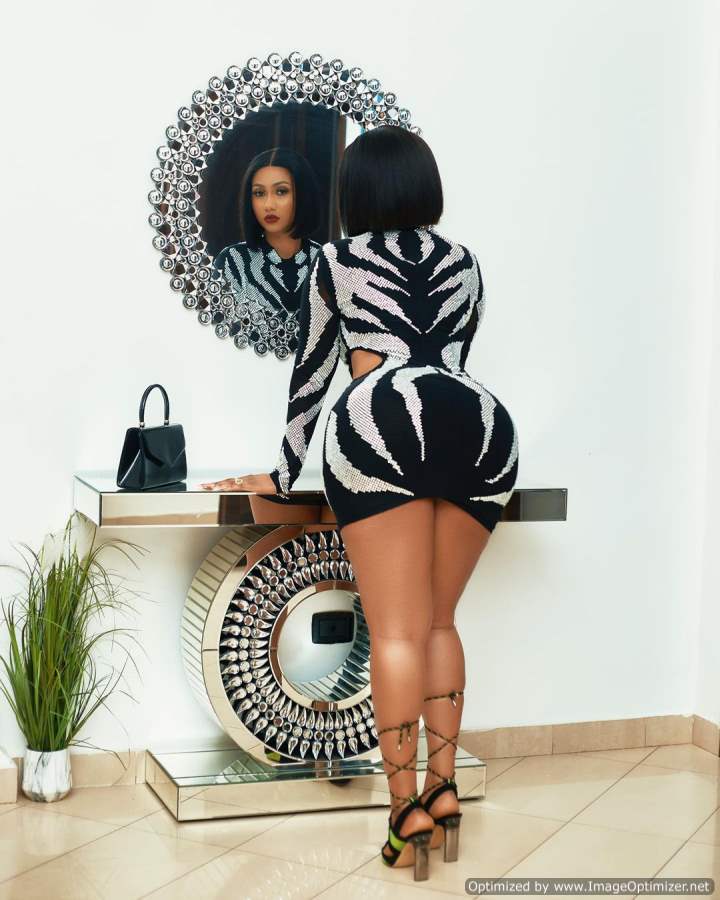 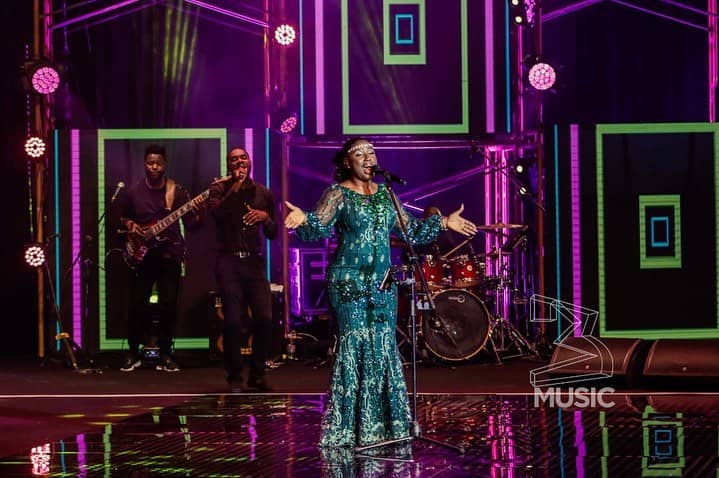 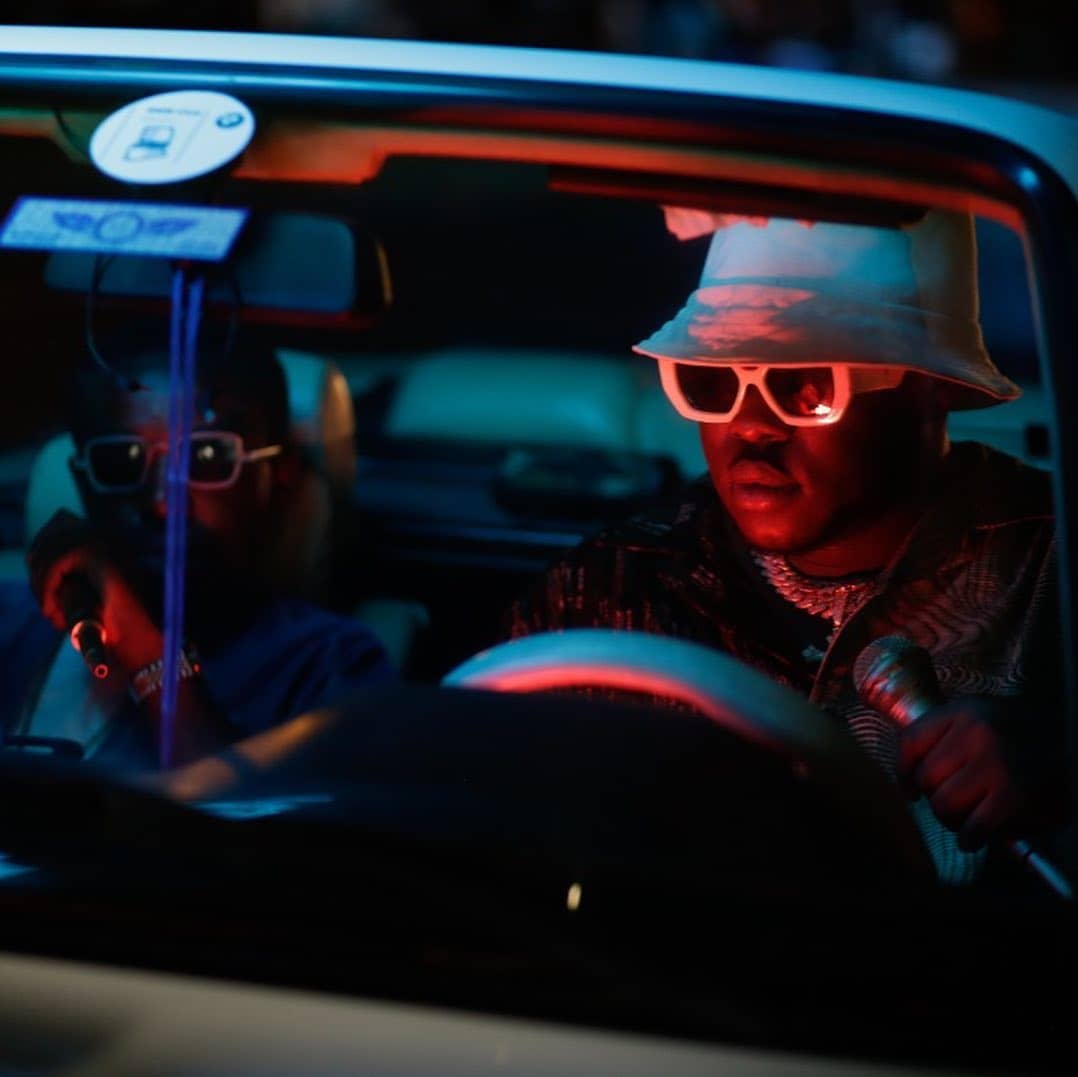 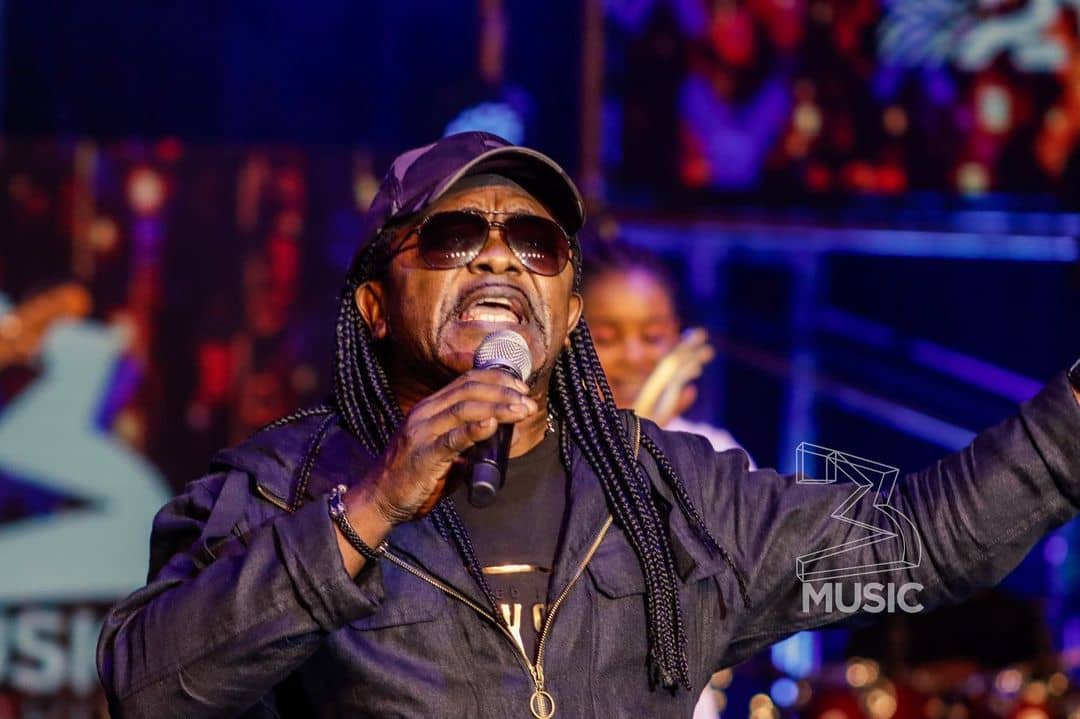 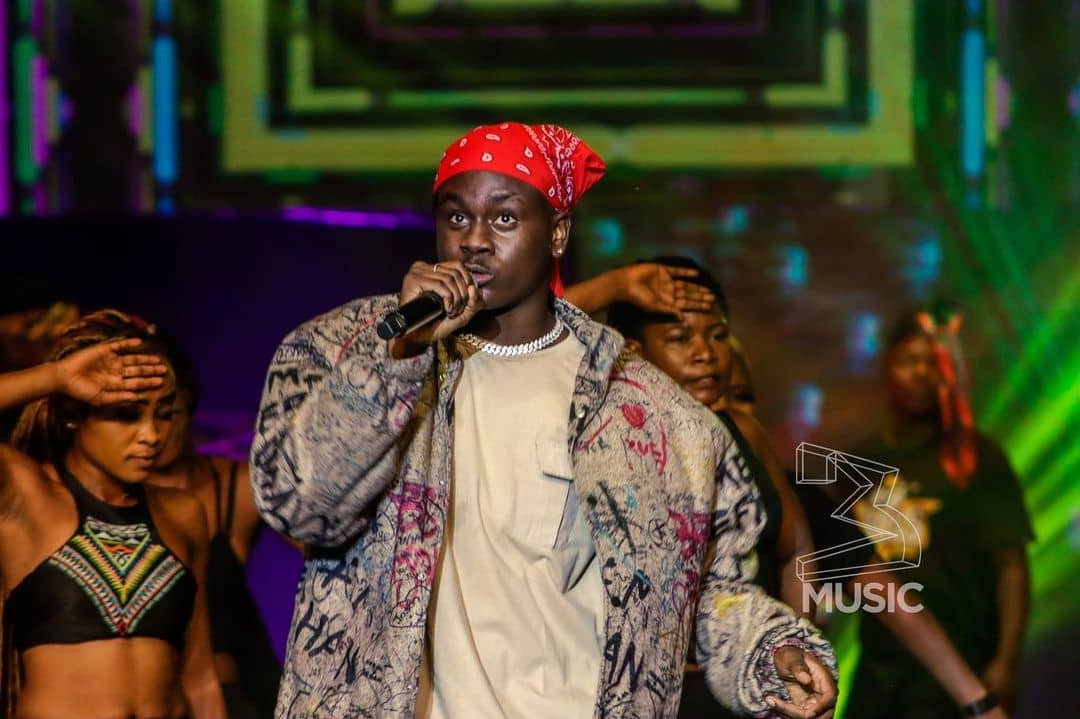 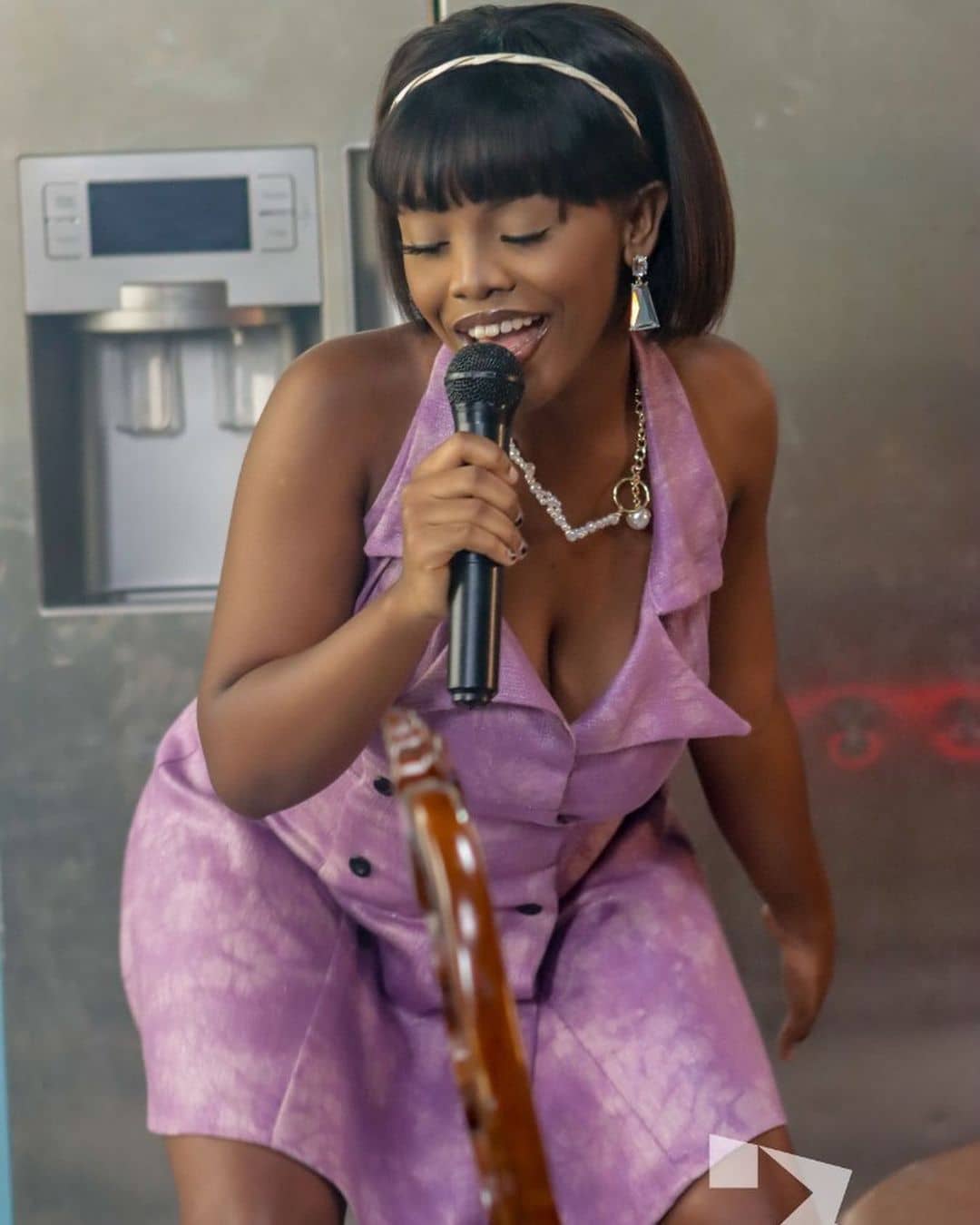 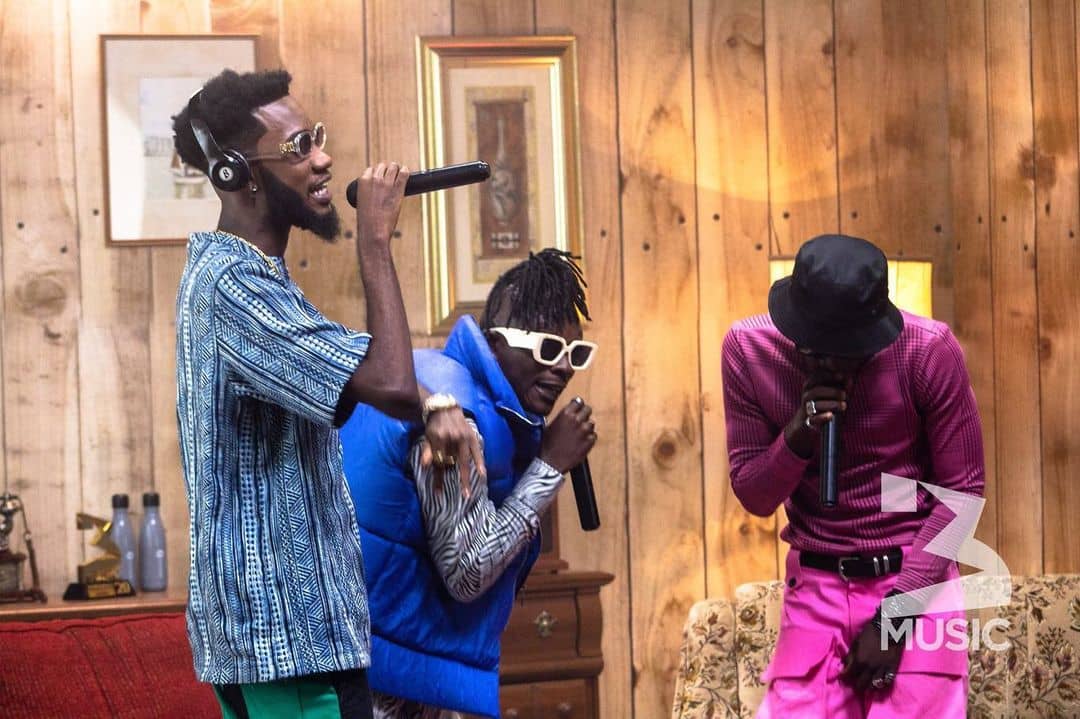 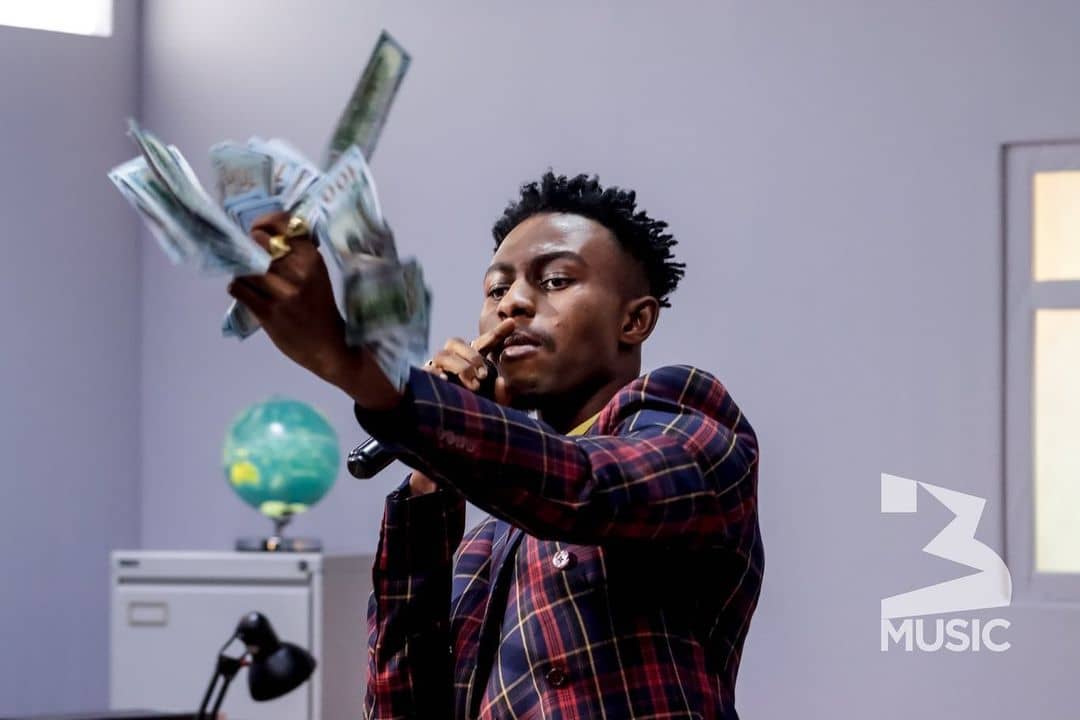 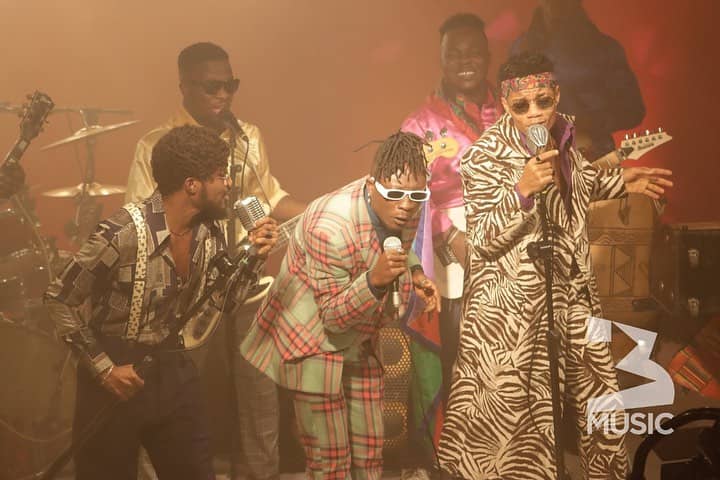 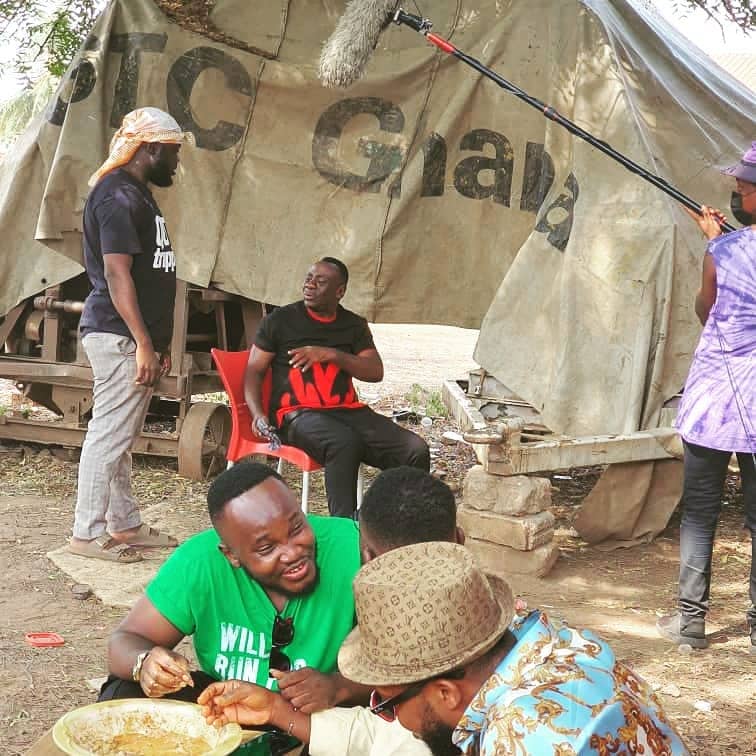