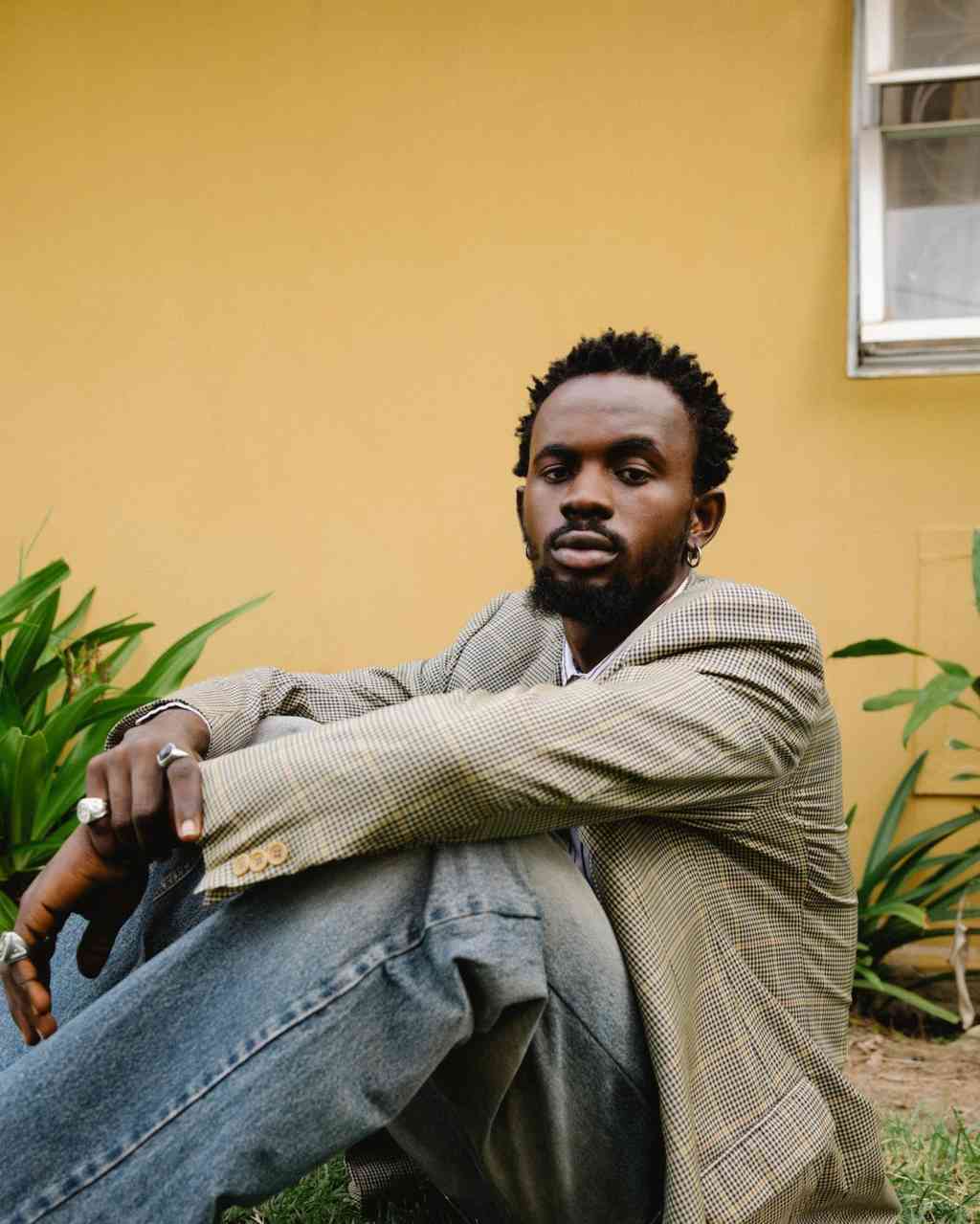 Ghanaian trailblazer, Black Sherif’s first studio album, THE VILLAIN I NEVER WAS has been named as the most streamed album on the audio streaming platform, Boomplay Ghana.

Since it’s release on November, 6 2022, the project has charted number 1 till date with over 200 million streams on the platform.

Born Mohammed Ismail Sherif, the 21-year-old talented artist released MONEY, CRY FOR ME, and DESTINY in 2020, which gained him some traction online. Later, he dropped MONEY (remix), ADEA KYE, ANKONAM and garnered huge buzz on Boomplay across several countries.

Black Sherif had an incredible run in 2022.

He successfully headlined his own shows both in the UK and Ghana respectfully and gave out a stellar performance on the 25th MOBO Awards grand stage at the OVO arena in Wembley, UK.