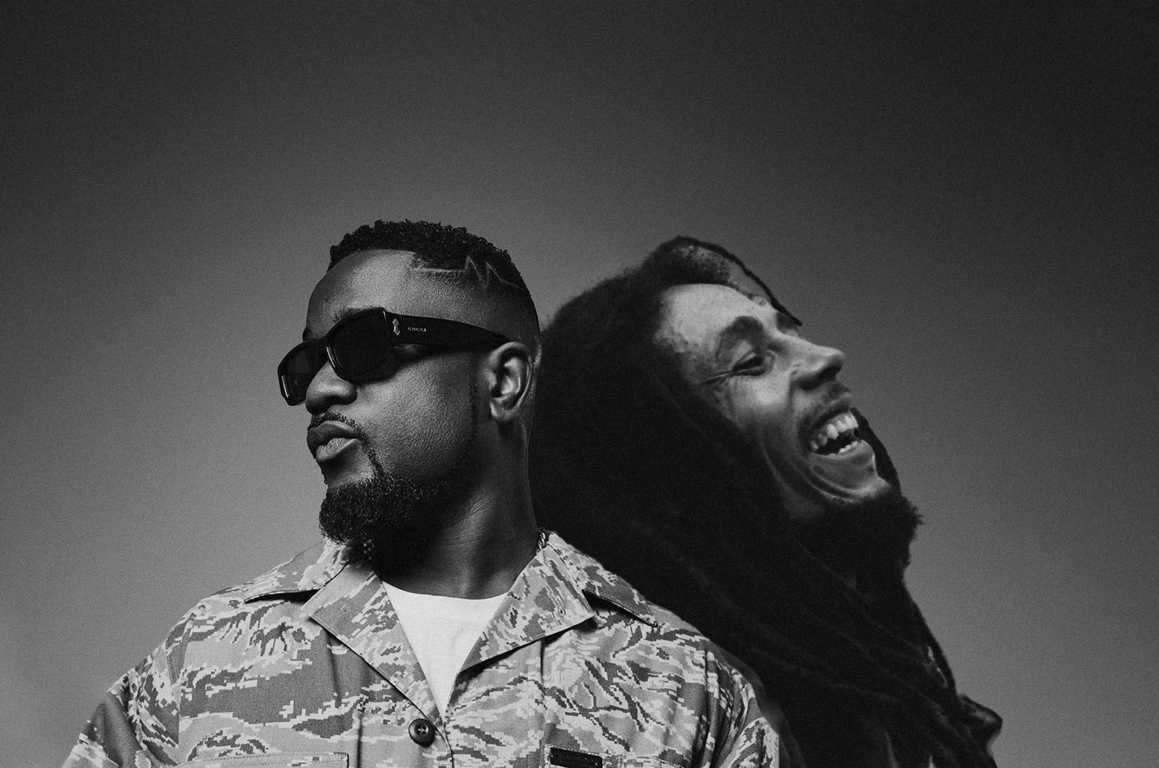 Bob Marley, the King of Reggae, rises from the dead to join forces with Ghanaian rap sensation Sarkodie in a twisted reinterpretation of his timeless classic "Stir It Up."

Marley, a legendary figure in the world of music known for his politically charged lyrics and fusion of lovers-rock, ska, and rocksteady, was posthumously inducted into the Rock and Roll Hall of Fame in 1994. Time Magazine named his 1977 album "Exodus" Album of the Century and the BBC designated his song "One Love" as Song of the Millennium.

Sarkodie, a successful African rapper with a career spanning nearly 20 years, is known for his unique pace, cadence, and flow.

He was the first winner of BET's Best International Flow artist at the 2019 BET Hip Hop Awards, and was crowned Vodafone Ghana Music Award’s "Artiste of the Decade."

When asked about this historic collaboration with Marley, Sarkodie stated, "What a way to kickstart this year! Definitely one of the highest moments in my career/life... It’s been a BIG torture keeping quiet about this particular project but I guess it’s always the best when the timing is right."

The music video for "Stir It Up" delves into the vibrant relationship between Jamaica and Ghana and was directed by Sarkodie. It explores themes of identity, unity, and community.

As you press play and listen to the remake of Bob Marley’s "Stir It Up" produced by MOG, beware, as it will connect generations, continents and more, and may leave you with a feeling of unease.

Stream ‘Stir It Up’ by Bob Marley and Sarkodie now!