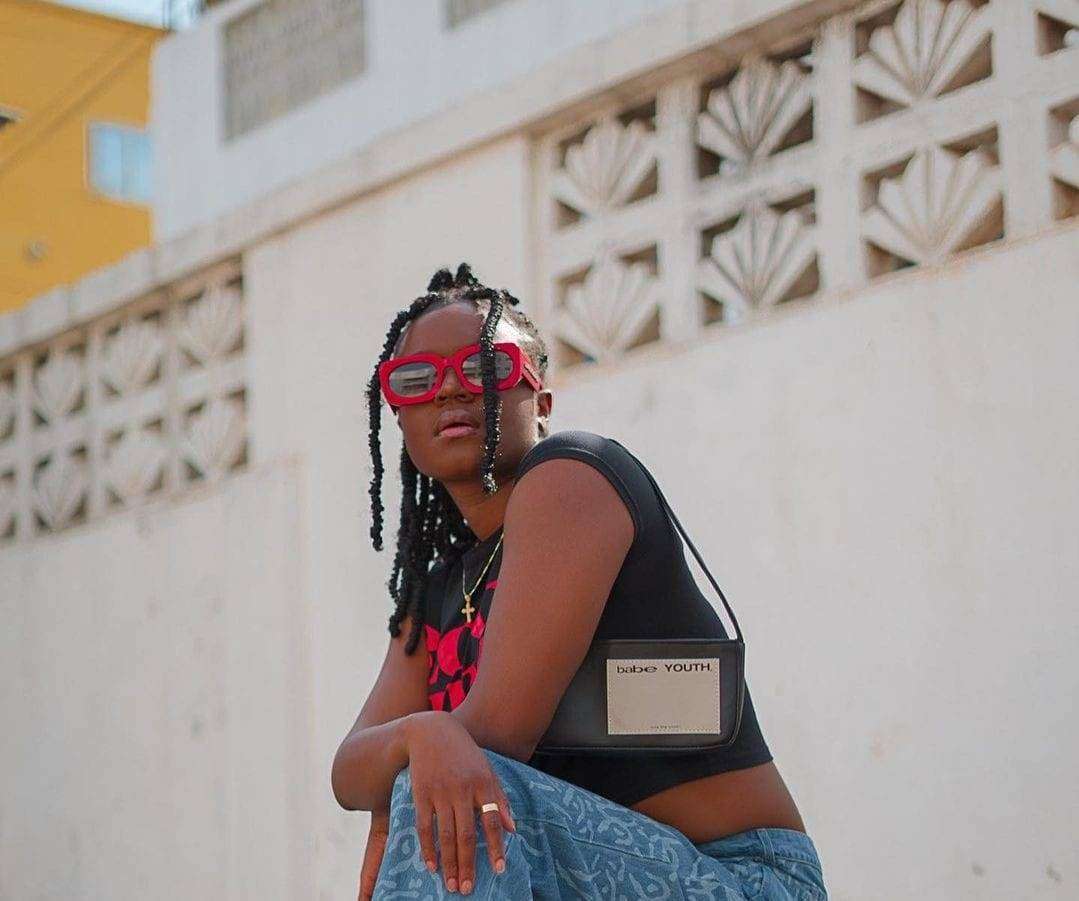 On the original, a cut from Amaarae’s first full-length project, The Angel You Don’t Know, she and Moliy — another artist with Ghanaian roots — coo about dollars and pleasure to a beat that pulses as steadily as their pursuit of both.

The song is sexy in its slinky percussion, often dropping out to give way to brief glimmers of keys and the performers’ delicate vocals. Subdued and shrouded in whispers that are at once easy and intense, “Sad Girlz Luv Money” insists upon the power of softness. Moliy trills, “Get the fuck outta my way, I’m gonna get paid,” like a gentle push to the side.

While Moliy spearheads the original, the remix presents a stronger and satisfying integration of its three singers from the beginning, with quick verses from Kali and Amaarae before rolling into the heart of the song from Moliy.

The synergy between Moily and Amaarae is strong: Shortly after Moliy reference’s Michael Jackon’s famous moonwalk, Amaarae interpolates a refrain from the late icon’s “Black or White.”

On Kali’s longer turn, she ups the song’s sex appeal in English and Spanish (“I walk like I know my pussy dangerous,” she says), and Amaarae follows suit. But for all their lust and allure, their independence remains the heartbeat of “Sad Girlz Luv Money.”