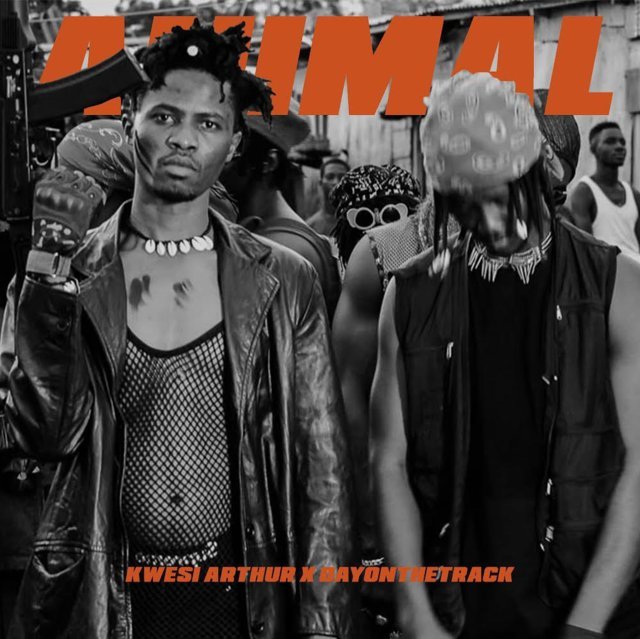 Kwesi Arthur and Dayonthetrack capture the mood of Ghanaian youth in their new song and video ANIMAL.

The video combines vivid storytelling, music, and dance in cautioning leaders whose actions cage the dreams of the young.

The song by Kwesi Arthur and Dayonthetrack is soothing, danceable and loaded. The message the artistes convey in the song stands out in the track’s riveting music video. 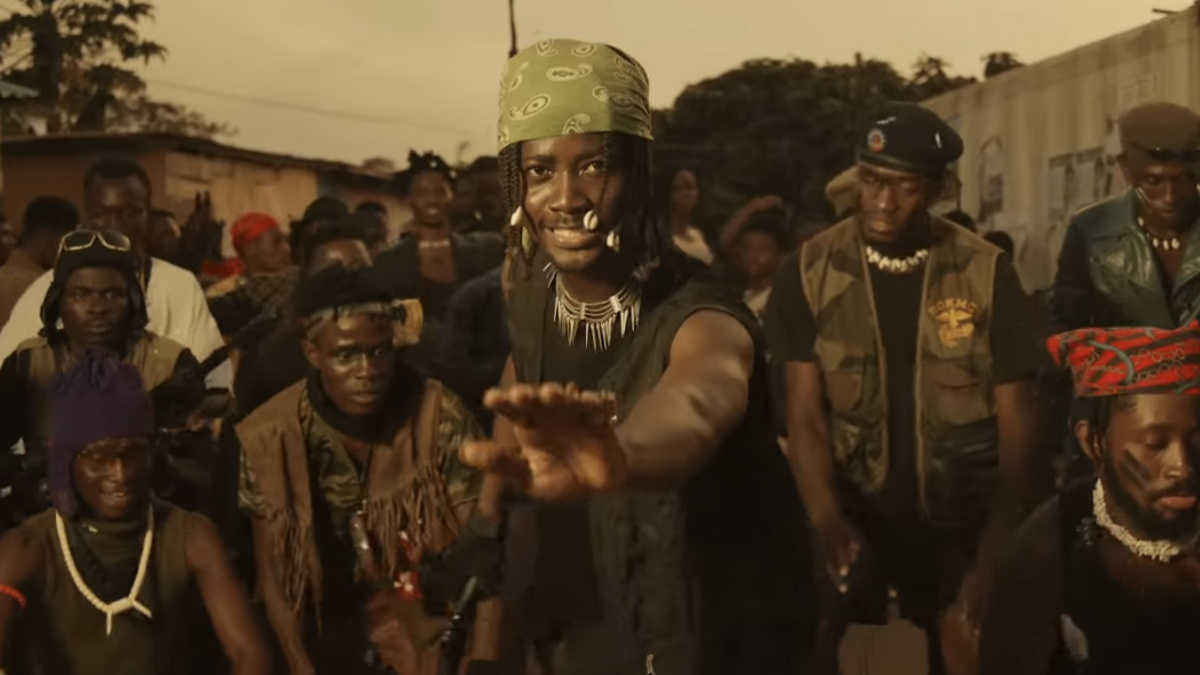 Unlike the soft tunes of the song, armed men grab a corrupt Prime Minister in the first scene of the video. This sets an interesting pace for the video.

As the captain of the rebels, DayOnthetrack leads the armed men to steal loads of cash in the trunk of the Prime Minister’s car. The politician is then sent to Kwesi Arthur, who is seen as the leader of the rebels. After the capture, the rebels danced to show the joy of securing the bag. 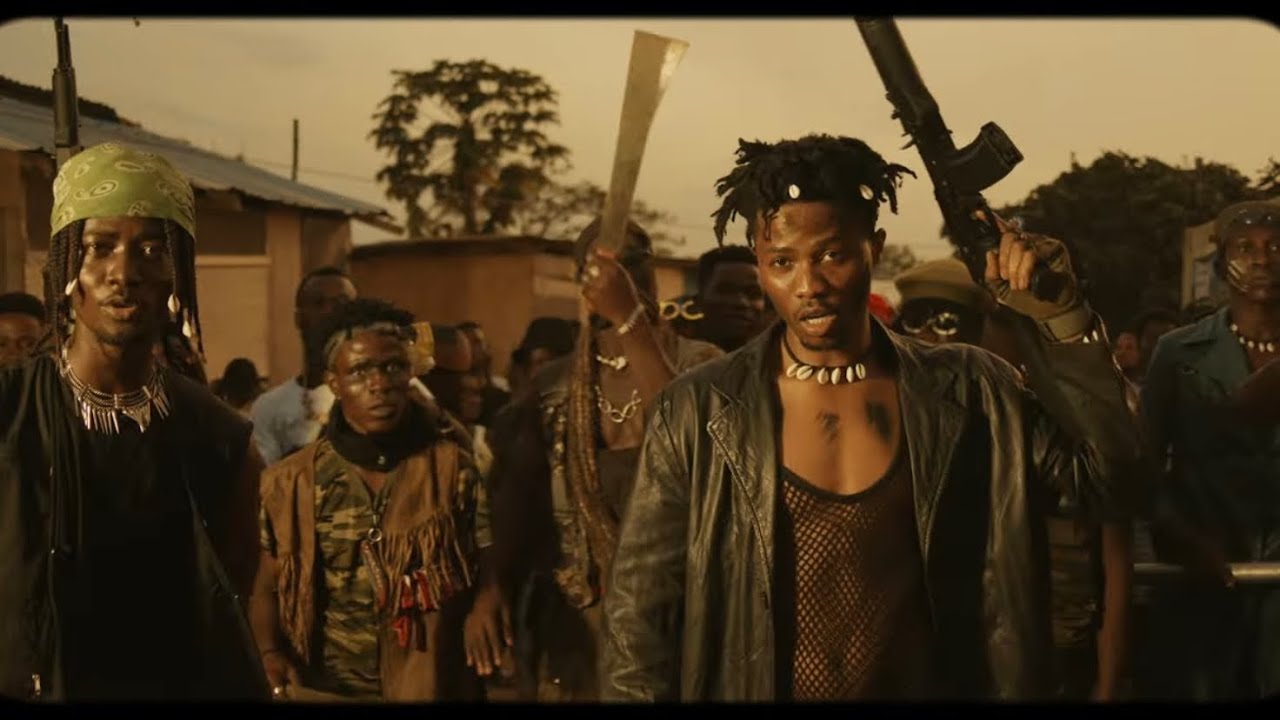 The movement of the rebels from a shanty residence to a plush settlement where the politician was waylaid shows the frustration of in slums.

The cinematography blends the setting, lighting, movements and energy of the characters to perfectly depict the song’s messaging.

Director David Duncan uses rapid editing techniques to increase the pace of the video while moving back and forth from the storytelling to the euphoric armed men.

The music sends a calm but fierce admonition.

Overall, ANIMAL is a very important piece that speaks to the condition of young people who yearn to live their dreams but are prevented from doing so because of the constraints the society puts on them.