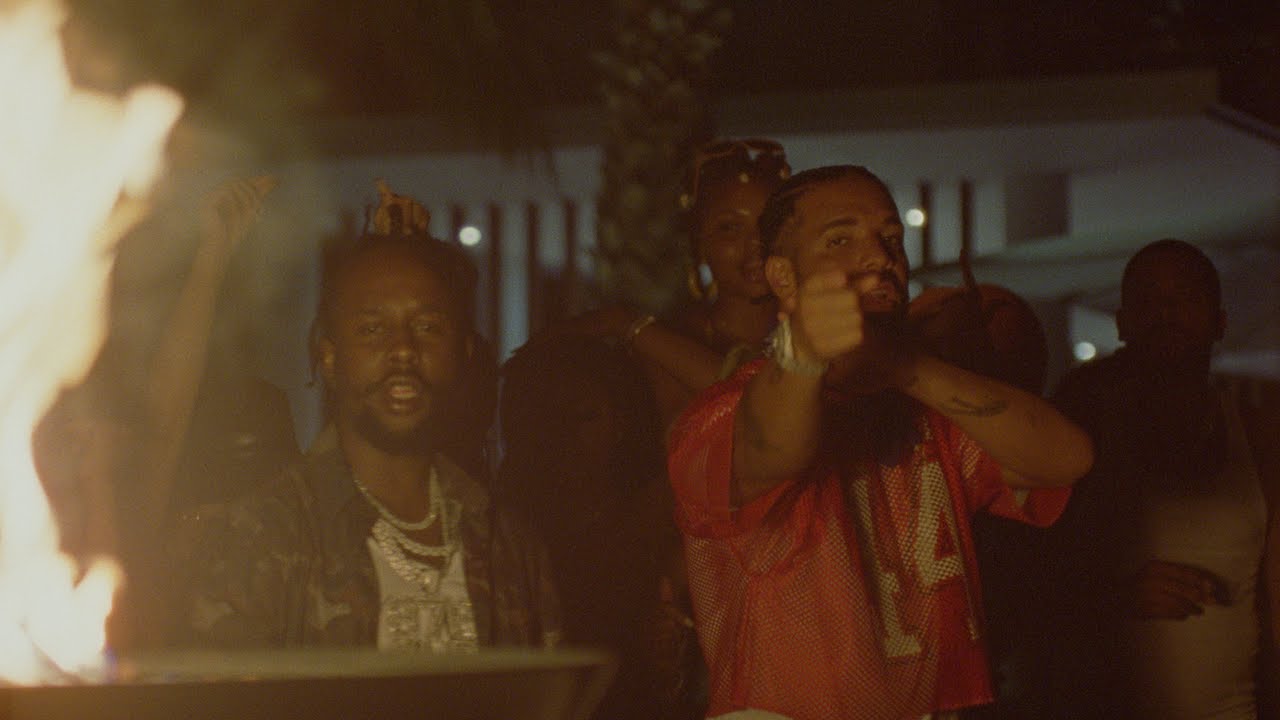 Popcaan and Drake have teamed up for another long-awaited collaboration with WE CAA DONE.

It also arrives with a video, directed by Theo Skudra and featuring appearances by Lil Yachty and Kevin Durant.

The last time Drizzy and Popcaan joined forces was on two songs, TWIST & TURN and ALL I NEED, from the Jamaican artiste’s last studio album FIXTAPE. Even though the pair have been friends for quite some time, this is only the third time they’ve appeared on an officially released track together. A leak of CONTROLLA, which eventually showed up on 2016’s Views, originally featured Popcaan; the LP ended up featuring a sample of Popcaan’s LOVE YUH BAD on the Rihanna collab TOO GOOD.

WE CAA DONE is expected to show up on Popcaan’s fifth studio album Great Is He, which was originally announced for a late 2022 release. The dancehall musician has provided fans with a number of singles since announcing the project, including SKELETON CARTIER, NEXT TO ME, and SET IT. The album will serve as a follow-up to Fixtape, which was his second major release through Drizzy’s OVO Sound imprint after the 2019 mixtape Vanquish.