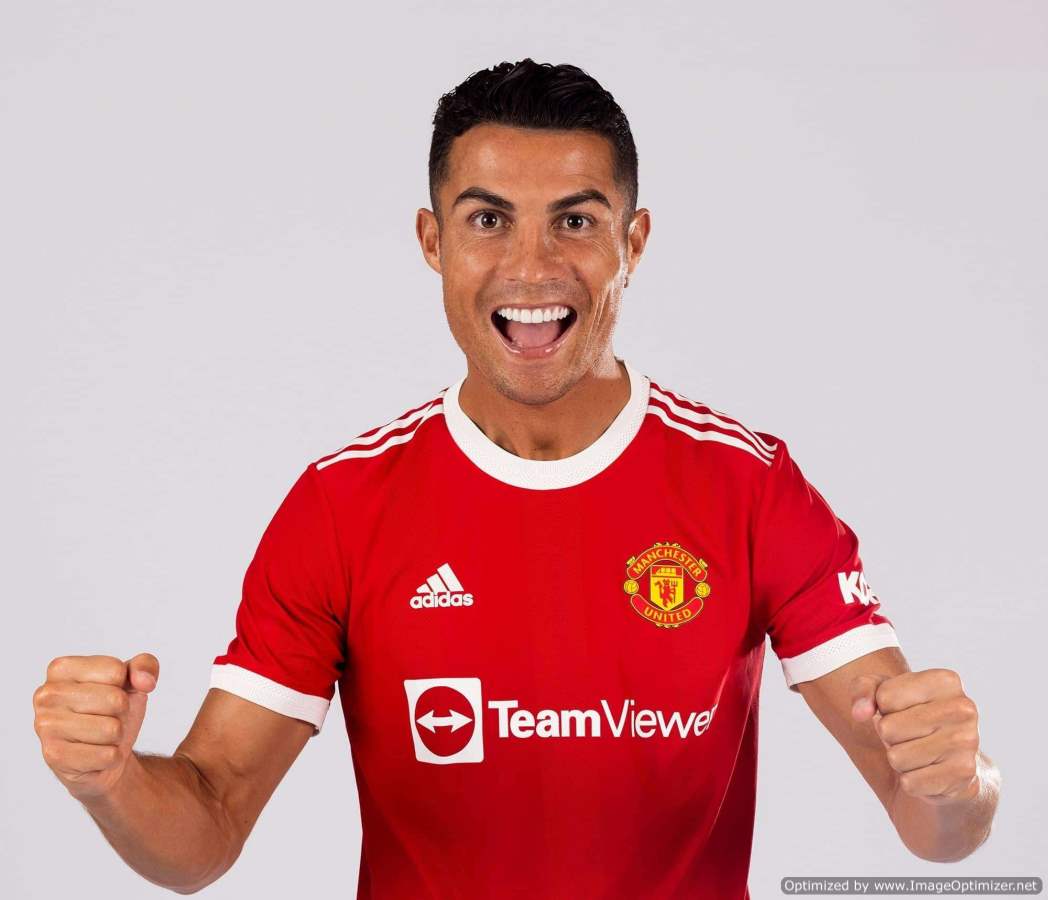 Sales of Cristiano Ronaldo’s famous Manchester United No. 7 jersey have smashed the Premier League record in the 12 hours after they were released.

But even a tidal wave of fan demand for his now-iconic kit won’t recoup the 15 million euro fee (£12.85m/$A24m) the club paid for the Portuguese great.

With United kits emblazoned with the superstar’s number costing anywhere from 80 pounds to 110 pounds, that means that anywhere between around 295,500 shirts and 406,250 shirts were sold in that period. The staggering number means he already has the top-selling jersey of any Premier League player, above Manchester City star signing Jack Grealish.

United and official kit manufacturer Adidas has struggled to keep up with demand, with the official club website stating all jerseys won’t ship until the 1st of October. Other UK retailers – both online and in person – have seen widespread shortages, with many selling out of the jersey.

But while fans have splurged £32.5m in just 12 hours, the club itself will only earn a tiny portion of that figure – smashing the myth that shirt sales alone could pay off his mega move to United.

Manchester United signed a decade-long deal with Adidas worth £750m in 2014 in what is the biggest-ever kit deal in football history.

And while the details of that deal is a closely-kept secret, it’s unlikely that United pockets even as much as 10 per cent of the revenue from shirt sales.

Typical of deals between manufacturers and big clubs is that clubs will only earn a maximum of 10 per cent of revenue after a certain number of shirts are sold – say, a million.

But one expert estimated recently that United’s cut of the revenue would be significantly smaller than that.

“The fee’s already been agreed between the manufacturer and the club,” Dr Dan Plumley, who a senior lecturer in sport finance at Sheffield Hallam University, told BBC. “So the shirt sales go to the manufacturer – or the majority of them [do].”

While he said, “it’s very unlikely that that (club cut) would ever be above 10%,” Dr Plumley claims that the real figure United would pocket would be a maximum of £5 per shirt.

Given shirts emblazoned with Ronaldo’s name and number retail between 80 and 110 pounds apiece, that mean’s United’s estimated take is at best 6.25 per cent and at worst around 4.5 per cent of the sale price.

If the 32.5 million pounds of revenue from Ronaldo jersey sales in the first 12 hours came from a middle-ground average price of 90 pounds per shirt, that means around 360,000 shirts were sold.

If United made 5 pounds from each of those sales, it would equate to about 1.8 million pounds in their coffers.

So those claims that United earn back the £12.85m fee they paid Juventus for the five-time Ballon d’Or winner are well wide of the mark.

Luckily for United, shirt sales make up a minuscule part of the club's revenue which last year was £509m. The real financial benefit of bringing Ronaldo home is in greater brand value and resulting deals with sponsors and the like.

But the money will mean far less to the club than winning the Premier League.